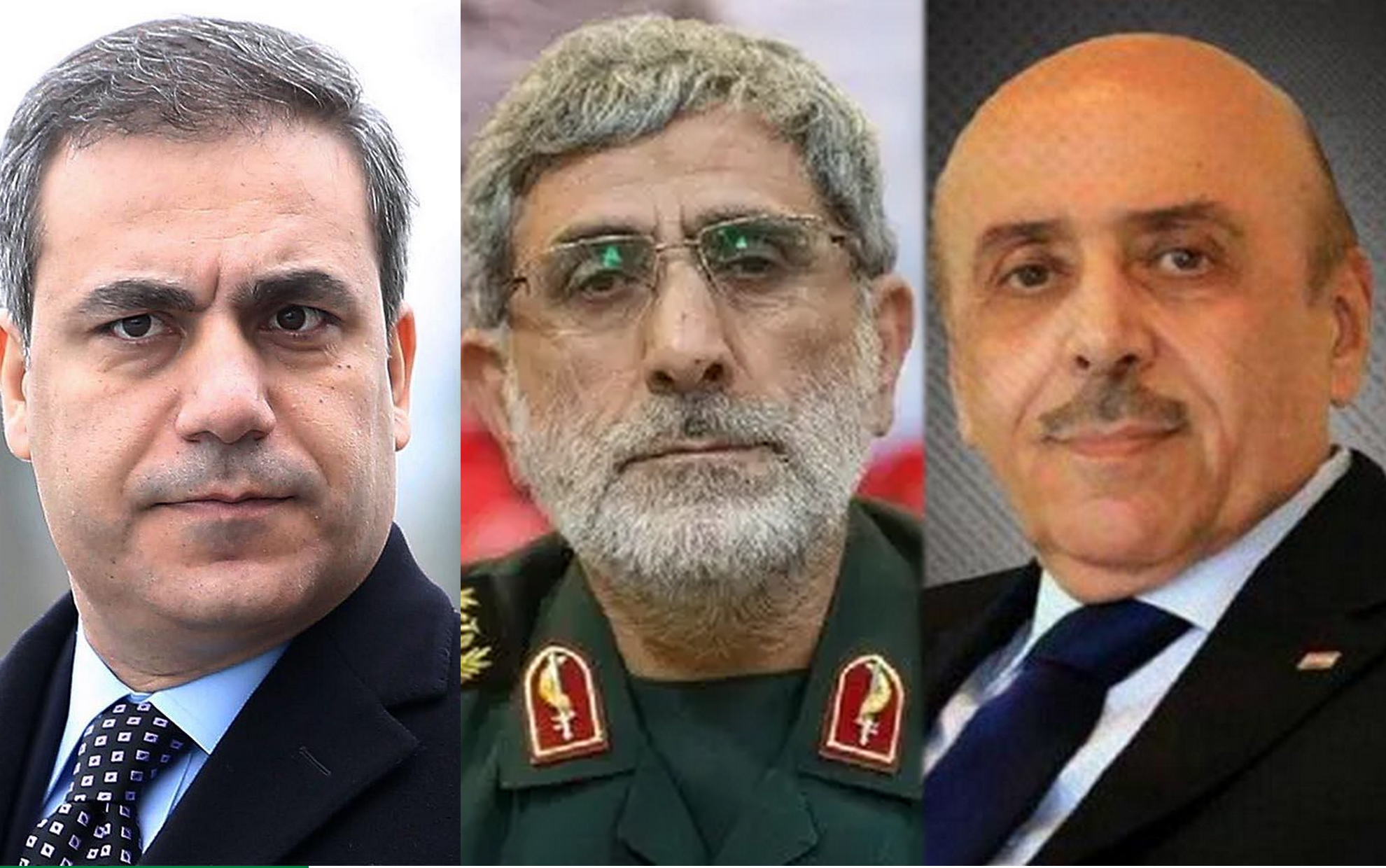 Press sources spoke of “an intelligence movement at the level of guarantor countries Russia, Turkey and Iran with the Syrian side since the beginning of this year”.

According to information, a military meeting between the Russian and Turkish sides, during which Russian officials informed their Turkish counterparts, that “the goal of the operations launched by the Syrian army in Idlib against the militants of Al Nusra and its allies is to open the international Aleppo-Damascus and Aleppo-Latakia roads, provided that the ceasefire will take place after that.

The Turkish side, in turn, put the road management file on the negotiating table, which is still going on today, offering to conduct joint patrols with the Russians on both roads without negotiations between the two parties yielding a final result.

It was a meeting that brought together the commander of the Quds Force in the Iranian Revolutionary Guard, EsmaiI Qaani, and the director of Turkish intelligence, Hakan Fidan, about two weeks ago, during which the Iranians expressed their support for the regime forces in Idlib operations, demanding a new agreement after Ankara’s failure to adhere to the Sochi formula.

Another meeting took place in Qaani with the head of the National Security Office, Ali Mamluk, who claimed that the trend is towards a new equation after Turkey’s failure to abide by the agreements.