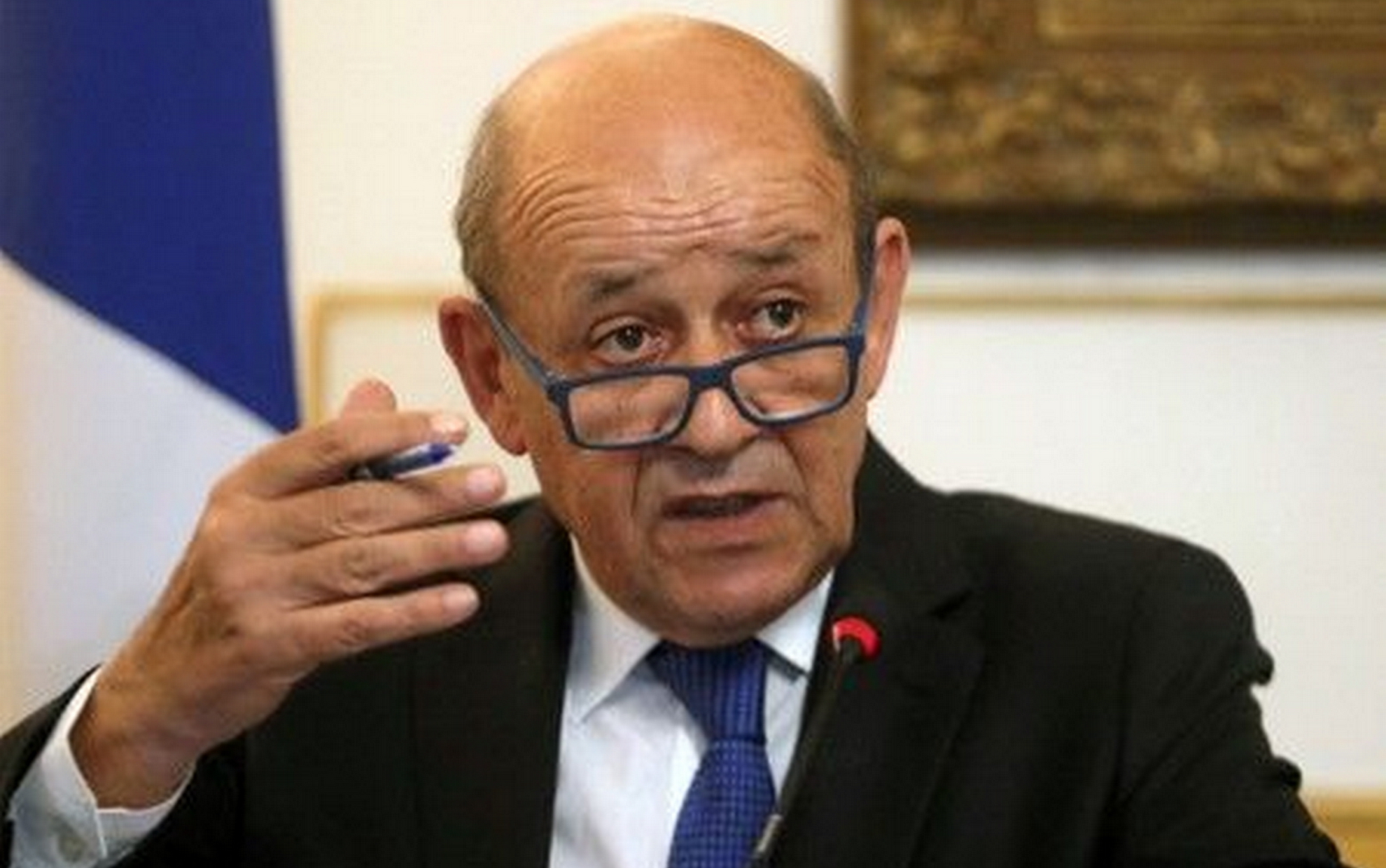 French Foreign Minister Jean-Yves Le Drian said on Wednesday that Europe will not “bow to blackmail” practiced by Turkey in the immigration issue and its borders will remain “closed” to migrants sent by Ankara.

“The borders of Greece and the Schengen area are closed, and we will ensure that they remain closed,” he told members of the National Assembly, despite the attempts of thousands of migrants gathered on the Turkish border to cross them after Turkish President Recep Tayyip Erdogan announced allowing them to cross into the European Union.

Le Drian added that Erdogan “should clarify his intentions with his allies in NATO instead of demanding support after taking a unilateral step in Syria.”

“We need to have a frank and serious public discussion with Turkey to know where each party stands and where our common interests lie, otherwise we will not get out of this” crisis, he added.