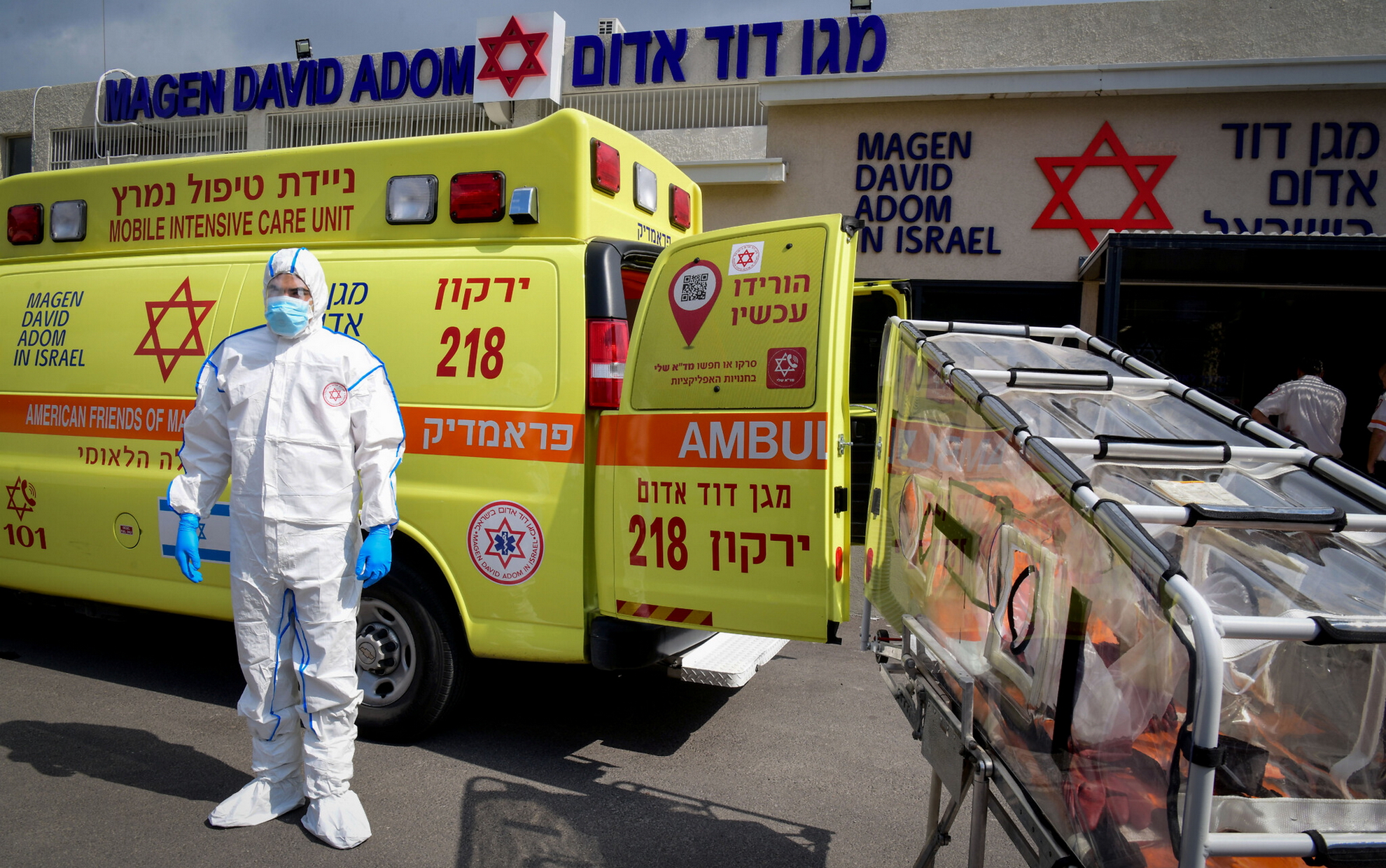 The Israeli airline, Alaal, announced after completing the meeting that took place yesterday between its management and the workers committee, that the process of firing 1,000 workers had been started, while 200 other workers, including hosts and pilots, were informed that they would not be included in the company.

According to the website of the Israeli newspaper “Globes” for Economic Affairs, the “Alaal” company found itself facing a serious crisis with the spread of the “Corona” virus and its impact on the global tourism sector, which forced it to stop its flights to China, Hong Kong, Thailand and Italy and reduce flights on the European route after Flight demand fell, as it delayed the opening of the new route to Japan.

For his part, the Director General of “Alaal” Gunn Osekkin announced that the company will have to fire 1,000 workers out of 6,360, and reduce the wages of the general managers and their representatives. In light of the spread of the Corona virus.

Accordingly, economic analysts stressed that the occupation aviation sector is facing a crisis that is described as the most dangerous, especially as it does not see a near end to it. The virus has reached other countries, as confirmed by senior sources in Tel Aviv.

In connection with the foregoing, the Ministry of Health in Israel announced that the young man who was diagnosed with the “Corona” virus yesterday was 15 years old and was present at Bloomfield Stadium in Tel Aviv on Monday (February 24), which makes it imperative for all the fans who entered To the stadium via Gate 8 on this day, enter the two-week home quarantine for fear of spreading the virus and spreading it.

The Israeli Ministry also indicated that 1150 Israeli students will enter the home quarantine for two weeks after it was diagnosed that one of the students was infected with the “Corona” virus, in addition to inserting 27 students in the fifth grade in a school in Kiryat Ono into a home stone, after a deputy school principal was infected with the virus.

In a statement, the ministry said that one of the injured was a person returning from Italy on February 29, who is in charge of a store, a young man working in the shop, and a client who had been there for more than a quarter of an hour and is a school principal.

Earlier, the Israeli Ministry announced that the number of cases infected with Corona virus had risen to 12, after the announcement of a case that had come from Italy on February 25, but that the outcome had increased yesterday to 15.

In parallel, Israel News 24 reported that Ministry of Health officials are expected to ask the Prime Minister of Benjamin Netanyahu to ban mass events involving more than 2,500 people.

The decision is supposed to be taken during an emergency session to be held later with the participation of the Prime Minister and Minister of Health Yaakov Litzman and other senior members of the ministry.

In a related context, the Ministry of Health in the Hebrew State is studying the position of the United States of America on the list of countries from which returnees are subjected to quarantine for fear of an outbreak of the Corona virus.

In the same context, the analyst for political affairs at Channel 12 of the Hebrew TV, Udi Segal, revealed that the Ministry of Health in the Hebrew State forced yesterday the head of the Operations Division of the occupation army, Major General Aharon Haliva, to submit to the isolation, after he returned a week ago from Italy, on That the quarantine period lasts two weeks to ensure that he or she is infected with the Corona virus, and he continued saying that in these two days, Haliva participated in discussions described as “sensitive,” and met with the Israeli Prime Minister Benjamin Netanyahu, but the tests that were conducted for Netanyahu confirmed that the virus did not Move Les, as high sources confirmed in the office of the Israeli Prime Minister.

According to the website of the Israeli Channel 12, Netanyahu and Haliva sat within a distance of more than two meters, so the prime minister is not required to be dismissed or examined, and he is not exposed to a health risk.

The site continued, saying that this is not the first time that it comes to an additional attempt to obliterate the army within months, after the latter tried unsuccessfully to hide the damage to the F-16 aircraft with torrents that flooded the Air Force base in “Hatzour” two months ago.