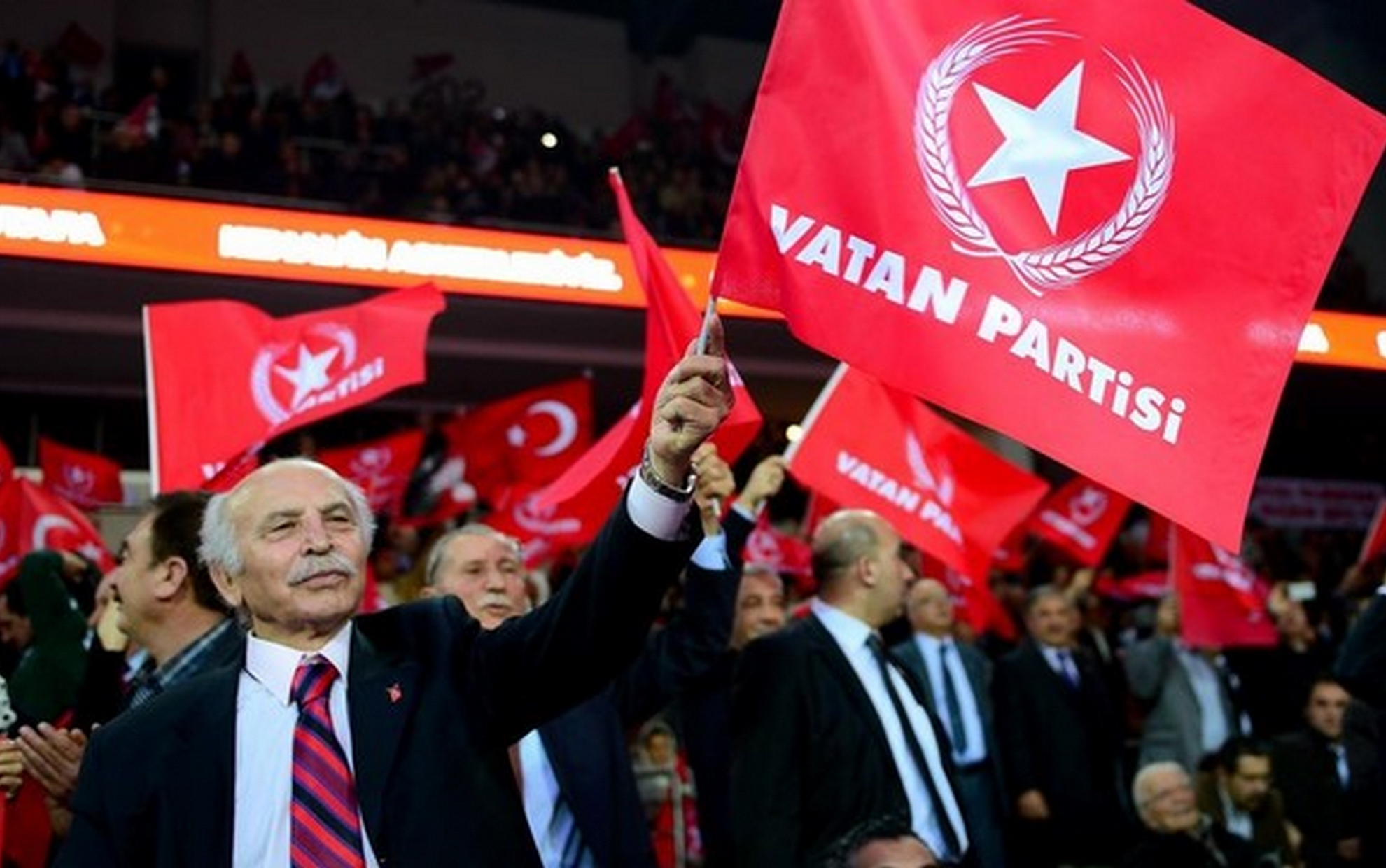 A Turkish political party considered that the war in which Recep Tayyip Erdogan is involved in Syria would become a trap for the country and its president, according to a statement of the Turkish “Vatan” (homeland) party on Saturday.

The party representatives expressed concern about the tension in relations between the two countries.

They said in a statement: “We warn against driving Turkey into a trap.

They are dragging not only Turkey but its president, too, to trap”.

According to the party leaders and other Turkish politicians, the American and Israeli authorities are pushing Turkey to war with Syria and encouraging it to do so, and it claims that it does not support Erdogan’s government and its internal and external policies.

Turkish “Vatan” (homeland) party considered that the conflict in which Turkey was involved in Syria isolates the country and pushes it away from the strategic allies, including Russia.

Earlier, Erdogan said that he proposed during a phone conversation with Russian President Vladimir Putin, that Moscow leave Ankara “face to face” with Damascus.

A meeting between the Turkish and Russian presidents is scheduled to discuss the situation in Idlib, on March 5 or 6.