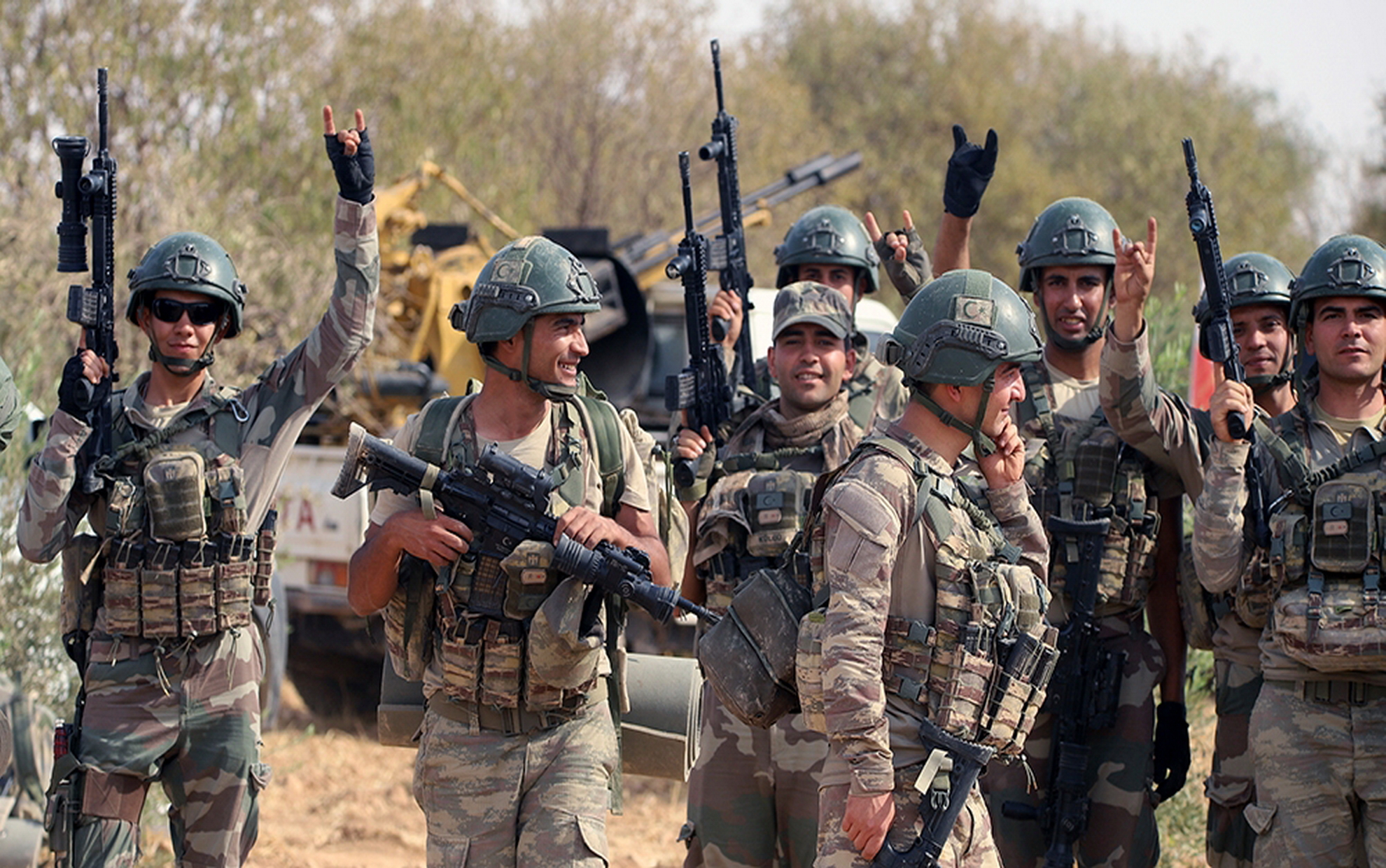 A Turkish soldier was killed and another was injured Monday in bombing by the Syrian Arab Army in Idlib, northwestern Syria.

This came in a statement of the Turkish Defense Ministry, according to the Anadolu news agency.

It is noteworthy that at least 33 Turkish soldiers were killed in bombing by the Syrian Arab Army in Idlib, northwestern Syria, last week.

In response, Turkish Defense Minister Hulusi Akar announced on Sunday targeting the Syrian forces, which resulted in “the neutralization of two thousand and 212 elements of the Syrian regime, the destruction of a droning plane, 8 helicopters, 103 tanks, 72 artillery and missile launchers, and 3 air defense systems.”

On the other hand, nine civilians were killed, on Monday, in raids by Russian warplanes on the town of Al Foah in Idlib Governorate, northwestern Syria.

Civil defense sources said that Russian fighters launched raids targeting the town of Al Foah in Idlib, which resulted in the death of nine civilians and the injury of a large number.

In July 2018, Russia sponsored an agreement requiring the removal of civilians and armed opponents of the Syrian government from south Damascus to Idlib, in exchange for the transfer of loyalists from Kafriya and Al Foua.

The two towns are hosting displaced civilians from the towns of Madaya and Zabadani in Damascus countryside and the Yarmouk camp in the capital.