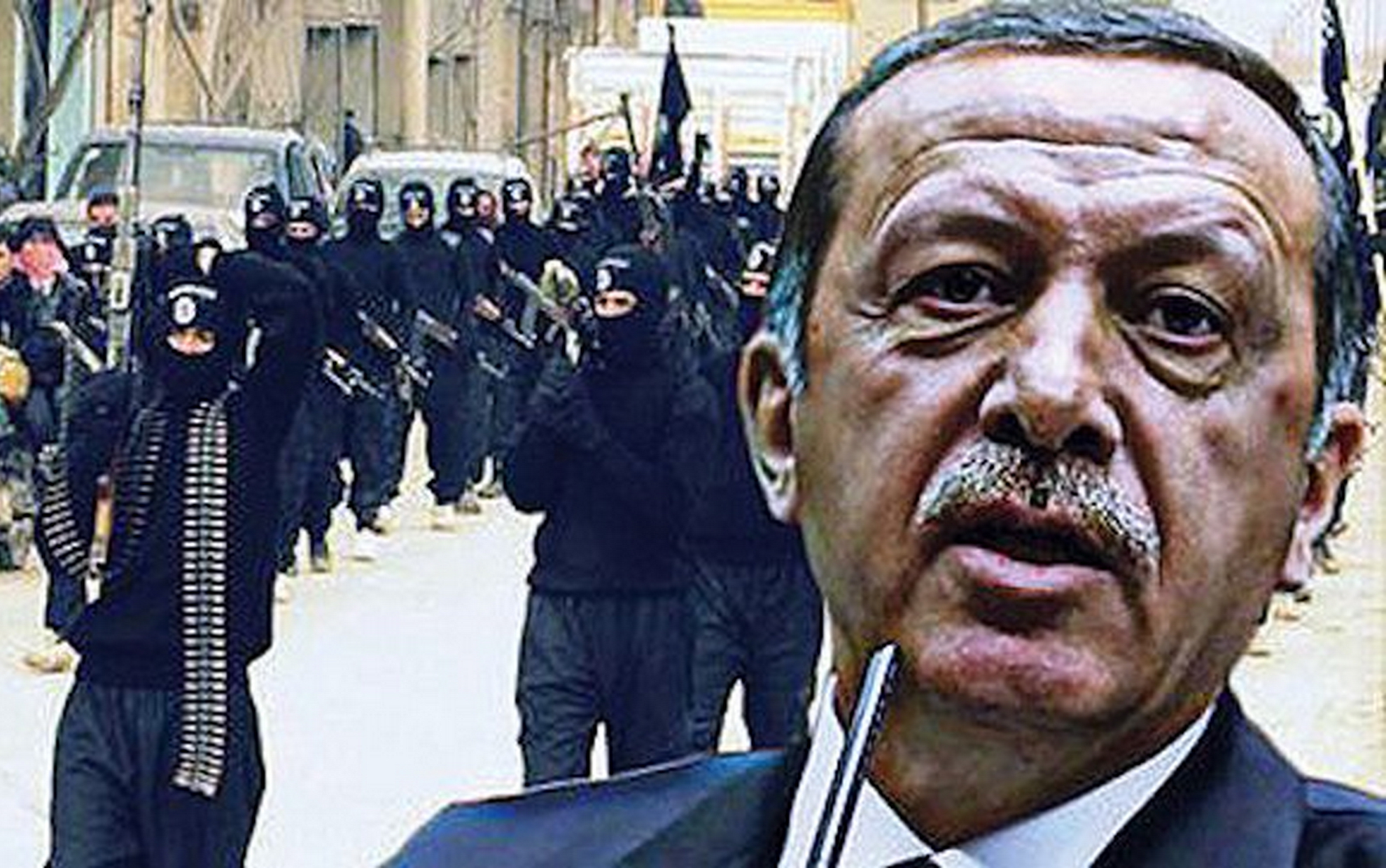 What happened in Idlib Thursday, February 27 ?!

Who is the initiator?

Questions imposed themselves shortly after the Turkish Ministry of Defense announced that its soldiers in Idlib were subjected to successive air strikes that left hundreds dead and wounded.

The Turkish novel did not deviate from the usual context (Turkish soldiers with a peacekeeping mission exposed without any justification to bombing by warplanes).

While the Russian-Syrian novel carried more details, those details intersect with special information we received:

The convoy included hundreds of elements from groups internationally classified on the terror lists (HTS – Ajnad Caucasus – Guardians of Religion)!

So the general description of the convoy: a huge military convoy that moves in an offensive operational way, the great manpower consists of terrorist elements.

So it is normal and logical that an abnormal frame is targeted, that the opposite happens.

It is also not normal for the Security Council, the international community, and even the Turkish people to not ask the Turkish president questions about the reason for the presence of Turkish soldiers and officers in one convoy going on one track with the aim of carrying out one mission with elements of terrorist groups ?!

What happened and perhaps the next few days will reveal the true size of the Turkish losses following these raids, and we do not rule out that the Turkish government, in an attempt to absorb the anger of the Turkish street, will resort to declaring its losses in stages with distributing them on several axes and other fronts, one of which may be their battles with a party Kurdistan workers in an attempt to tighten the national nerve.

Induction and expectation of the way of dealing with the Turkish government is not a complicated matter compared to extrapolating the method of political and military engagement, as the options are complicated, and the best way to bear side effects is bitter with the taste of all:

How does the Turkish people (the majority of whom are Muslim) accept that history record that the martyrs of Hezbollah – the resistance who liberated southern Lebanon – over the years have risen due to the bombing of the Israeli army and more recently the Turkish army ?!

In an attempt to invest the blood of the Turkish army to keep face water in front of its Syrian and Turkish fans and supporters.

Here, he must search for a way to counter internal pressures from Turkish parties opposing him, and from his former allies, such as former Turkish President Abdullah Gul and former Prime Minister Ahmed Davutoglu.

Syria has been suffering, for nine years, from a painful war that caused great destruction and rivers of Syrian blood.

The bombing here and aggression there will not affect much despite the Syrians ’hatred for the war according to their peaceful and loving human nature, but can Erdogan afford to pay the bill for only one Syrian missile to reach Exactly defined places within Turkish territory ?!

Not to mention the Russian and Iranian response.

The most important of those who believe that Erdogan is more important than Syria is for Russian President Putin.

The Syrian cuff is strong and powerful.

But has Putin really reached a stage where he must choose between Erdogan and Syria?

We may understand the situation further if we go through the following two questions:

The first bears the name Makarov in relation to Admiral Stefan Makarov, who inflicted a great loss on the Ottoman navy, and the second bears the name Gregorovich after Admiral Ivan Grigorovich who led the bombing of the Turkish coast during World War I.