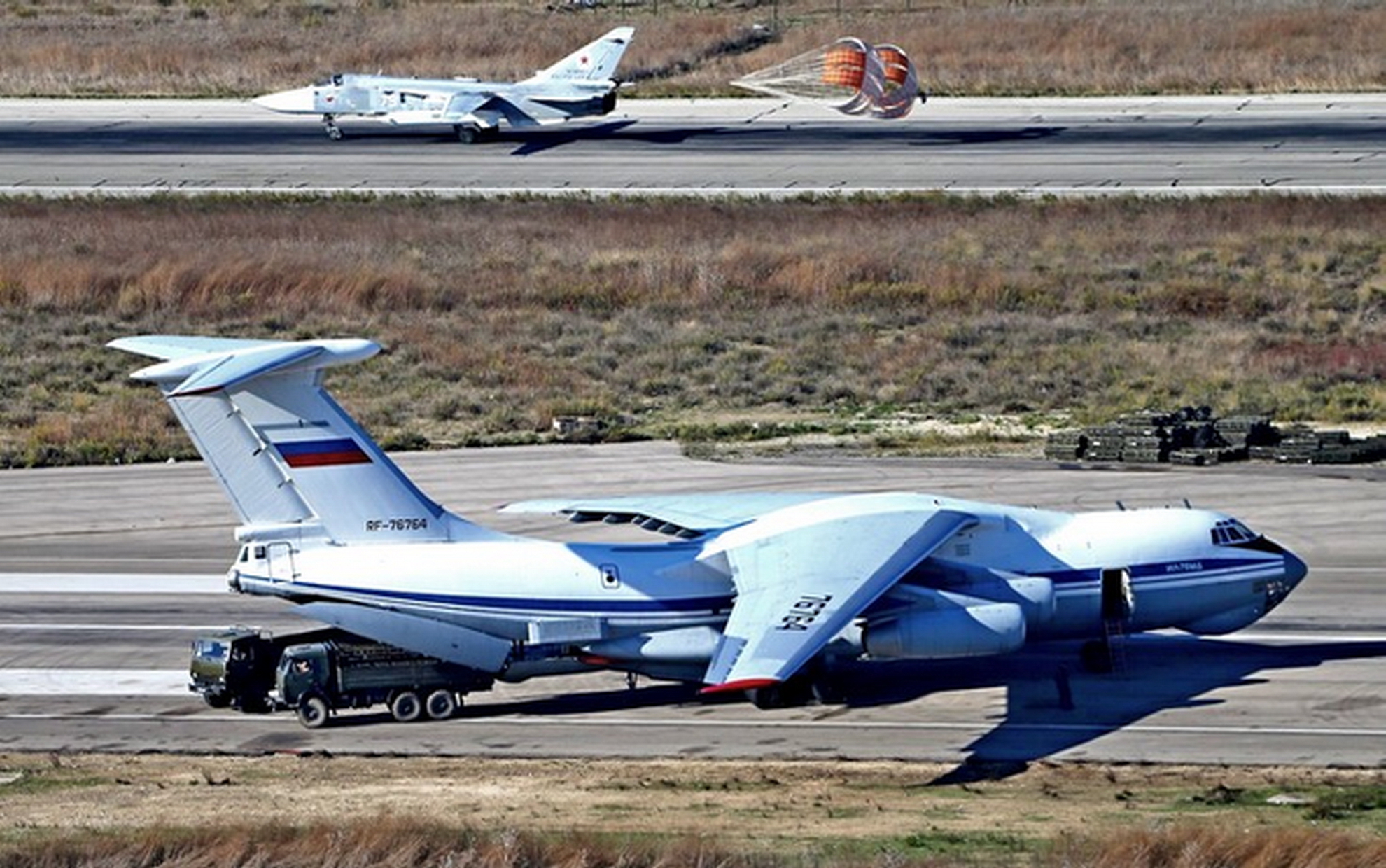 According to Western sites to monitor the movement of military aircraft, the plane set out from a Russian military airport in the Russian Republic of North Ossetia and carried out its flight to Syria, to return on the same day to Russia.

Prior to that, it was reported that two Russian Tu-154B-2 military aircraft crossed Turkish airspace on Sunday, without any hindrance to the Hmeimim base.

On Monday, the Bosphorus crossed the large Russian landing ship “Novocherkassk”, heading for the Syrian coast.

On February 28, two winged “Caliber” missile carriers, the two “Admiral Makarov” and “Admiral Grigorovich”, crossed the Bosphorus Strait and the Dardanelles, on their way to Syria.