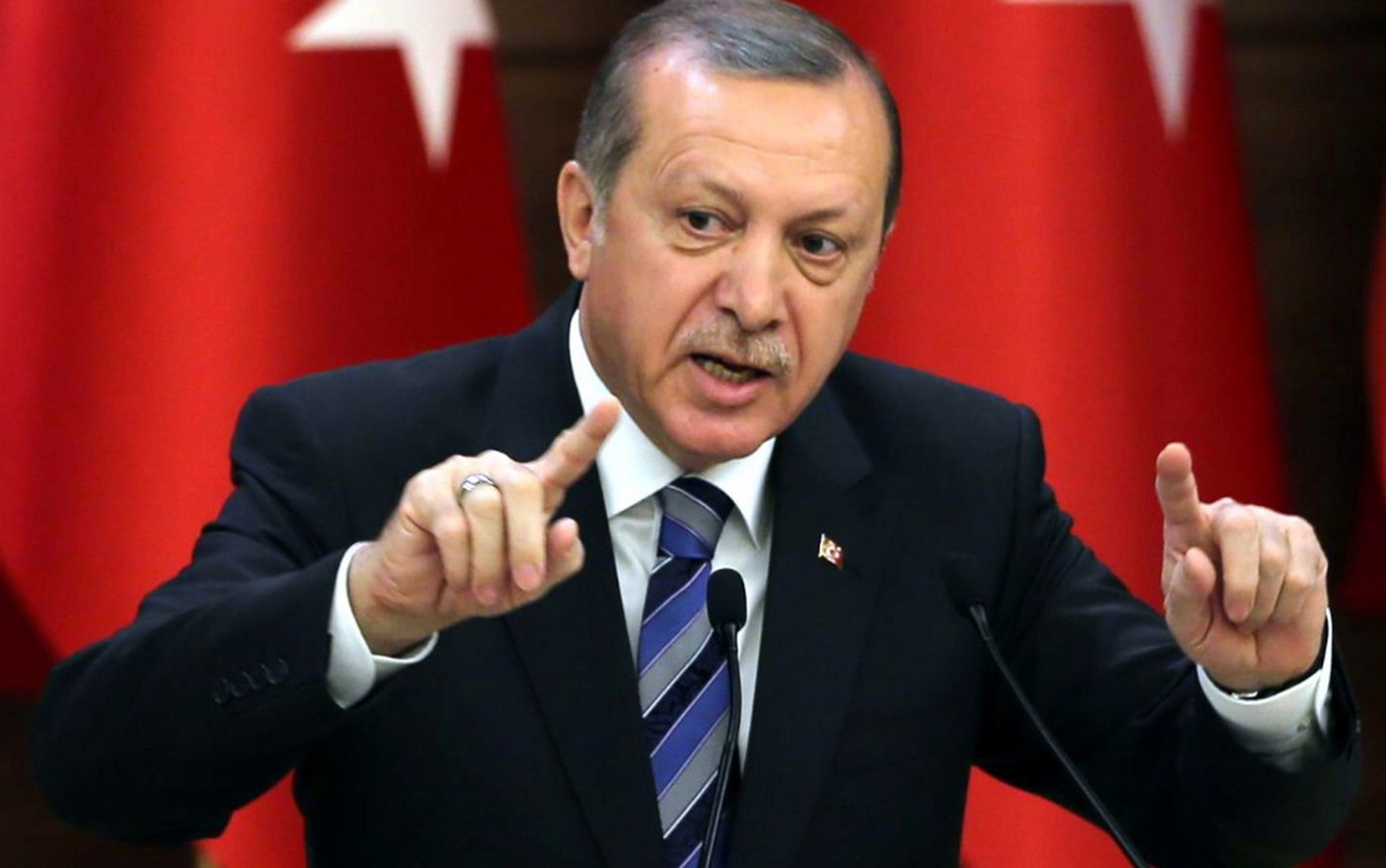 Turkish Prime Minister Recep Tayyip Erdogan confirmed on Monday that he refused an additional one billion euros in European aid to keep migrants in his country, at a time when thousands of migrants flock to the Greek border.

“We are talking to them and they say we will send you one billion euros,” Erdogan told a joint press conference with Bulgarian Prime Minister Boyko Borisov in Ankara.

Who are you trying to deceive?

We don’t want this money. ”

The Turkish president’s remarks come at a time when the influx of thousands of migrants to the Greek borders is of growing concern to the European Union, after Turkey announced that it had “opened the doors” towards Europe.

Erdogan criticized the lack of intention by the European Union to “share the burden” with Turkey, which receives about four million people, among immigrants and refugees, the majority of whom are Syrians fleeing the devastating conflict that their country has witnessed since 2011.

In 2016, Turkey signed an agreement with the European Union stipulating the prevention of refugees on its territory from heading to Europe in exchange for aid of six billion euros.

Erdogan has repeatedly accused the European Union of providing only a small portion of this aid, which European officials deny.

Greece has taken drastic measures to prevent entry into its territory after thousands of people poured into its borders.

On Monday, Greek forces deployed on the border-fired tear gas and used water cannons to disperse the gathering, according to AFP correspondents.

On Monday, a Greek government spokesman included a video showing the love of its publishers, a Syrian immigrant killed by the Greek authorities in the “misleading news” field.