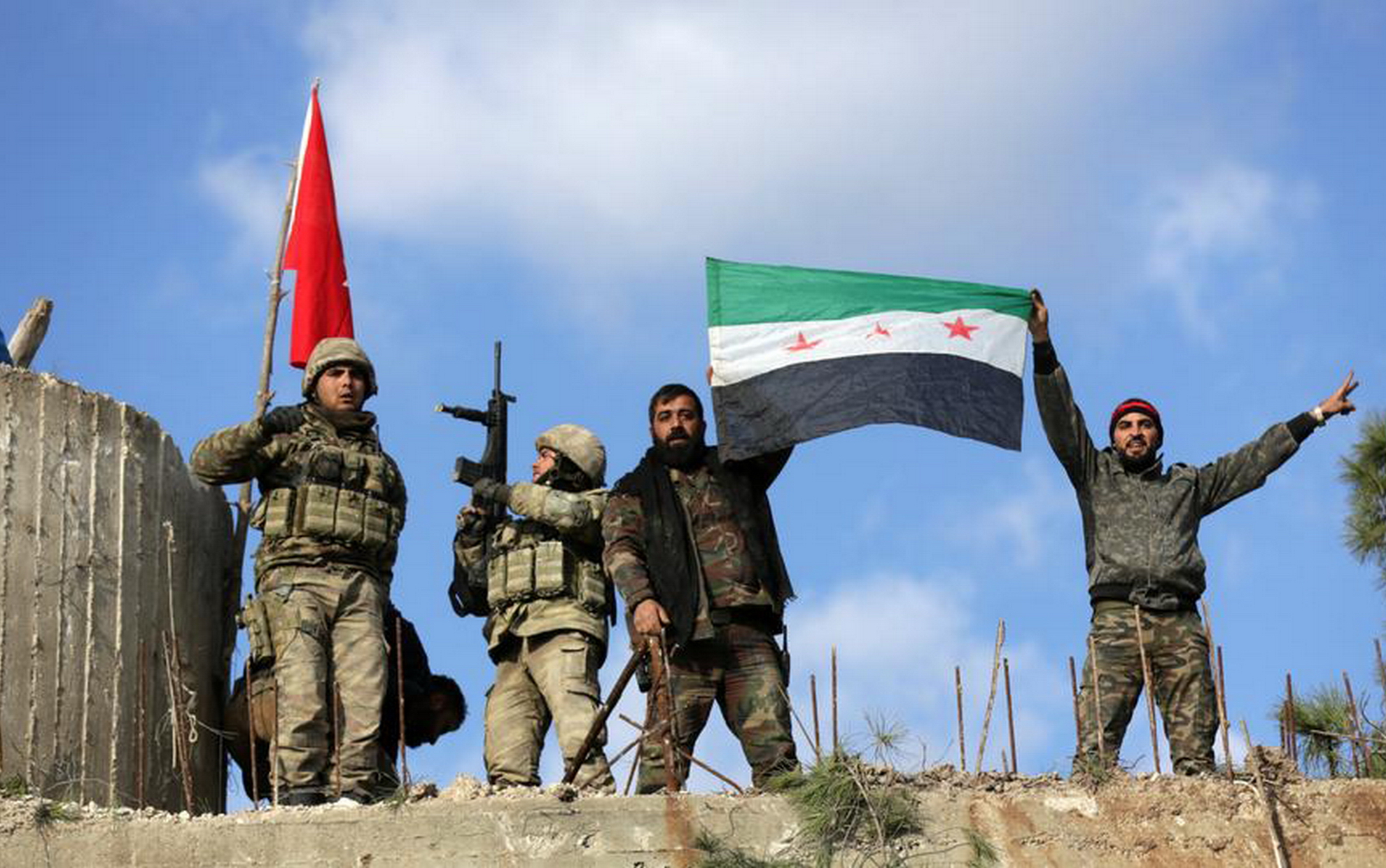 Turkey has deployed significant forces in the Idlib Governorate, in violation of Syria’s sovereignty and of its own Sochi commitments.

Since the beginning of this month, Turkey and Syria have been engaged in 16 battles, several of which involved Russia, leaving many dead on both sides.

The Russian general staff confirmed that, on the ground, Turkish soldiers were supervising the jihadists.

Western media continue to keep silent about what set off the ongoing operations: the assassination of 4 FSB officers by Turkmen militias on 1st February in Aleppo.

Syria continues to recapture its territory, although it has lost Saraqib and the Damascus-Aleppo highway is again closed down.

France and Germany have talked 12 other EU member states into signing a joint open forum calling on Syria and Russia to end hostilities, without mentioning the role of Turkey.

13 other European Union members have refused to go along.

The Turkish media demands vengeance for its soldiers who died during the operation.

It also shows images of civilians fleeing the fighting and trying to reach Turkey on foot.

The Turkish Foreign Ministry has expressed concern that it cannot control them.

Turkish customs have eased border controls and many refugees (who have been in Turkey for a long time) are trying to cross into Greece.

The Turkish president has called upon NATO (article 4) for consultations.

Russia agreed to hold a summit on 5 March with France and Germany regarding the situation in Idlib.

Turkey attempted to sign up President Erdogan for the meeting, but the Kremlin refused. There is now talk of a possible Erdogan-Putin meeting on 6 March.

NATO will continue to deploy anti-aircraft systems in Turkey, as per its previous commitment, of which only 40% has been achieved to date.

The Alliance has reiterated its support for Turkey, but will not fight alongside it.