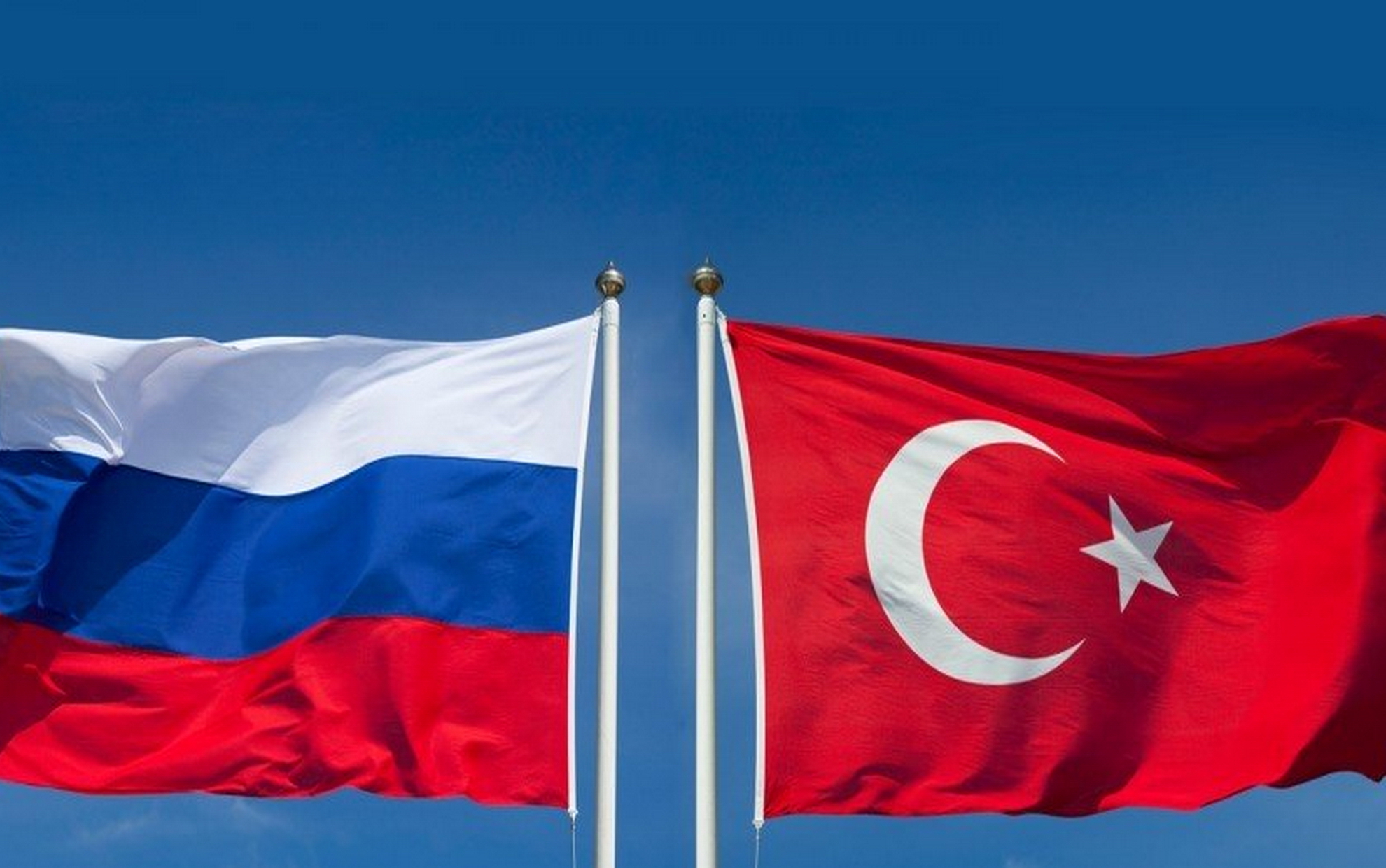 A Russian parliamentarian commented on the request of Turkish President Recep Tayyip Erdogan from Russia to move away, and left his country “face to face” with Syria, saying that Turkey does not have any right or authority to determine the fate of Syria.

Dmitry Novikov, head of the State Duma’s International Affairs Committee, said: “Regarding Erdogan’s allegations about determining Syria’s fate, the Turkish leadership has no authority or right to do so.

The Syrian authorities did not authorize the Turkish side to do so, nor did they grant any decisions by the United Nations, Turkey such authority.

According to the Russian parliamentarian, “The Turkish leadership is currently trying to obtain a monopoly on the right to interfere in the internal political affairs of Syria and start indiscriminately dictating its will to other countries.

Such actions are totally unacceptable.

Earlier in the day, Erdogan said that he had asked Russian President Vladimir Putin to leave Russia aside and leave Turkey to deal with the “Syrian regime” alone.

In his speech to the ruling Justice and Development Party, Erdogan added that Turkey “did not go to Syria at the invitation of the Assad regime but rather in response to the request of the Syrian people, and we have no intention of leaving as long as its people demand us to stay”.