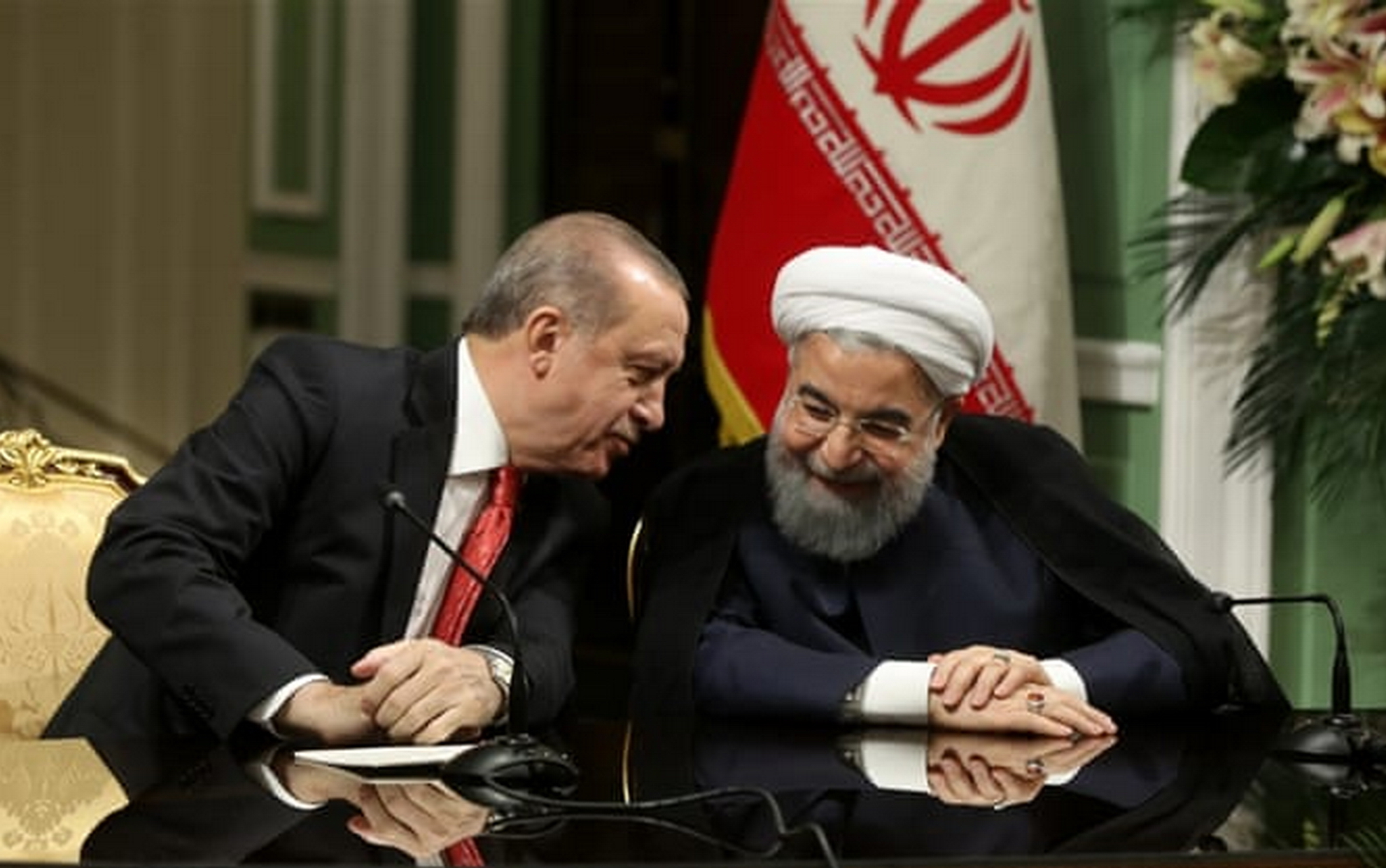 The President of Iran, Hassan Rouhani, proposed, during a phone call this evening, Saturday, with his Turkish counterpart, “Recep Tayyip Erdogan,” to hold a tripartite meeting between Iran, Turkey and Syria around the city of Idlib, for this meeting.

The call by the Turkish President came a day after a direct clash between his forces and Hezbollah forces near Saraqib, which killed a number of Turkish soldiers and 9 Hezbollah forces.

The Iranian presidency said that President Rouhani stressed during the call to the Syrian territorial integrity and the importance of eliminating terrorism in Idlib, and Rouhani added that “the escalation in Idlib province will not be in the interest of any country”, noting that “the solution to the crisis in Idlib will be through political dialogue and should not The Astana process is weakening, and Iran will host next month the Russian-Turkish-Iranian tripartite summit in Astana.