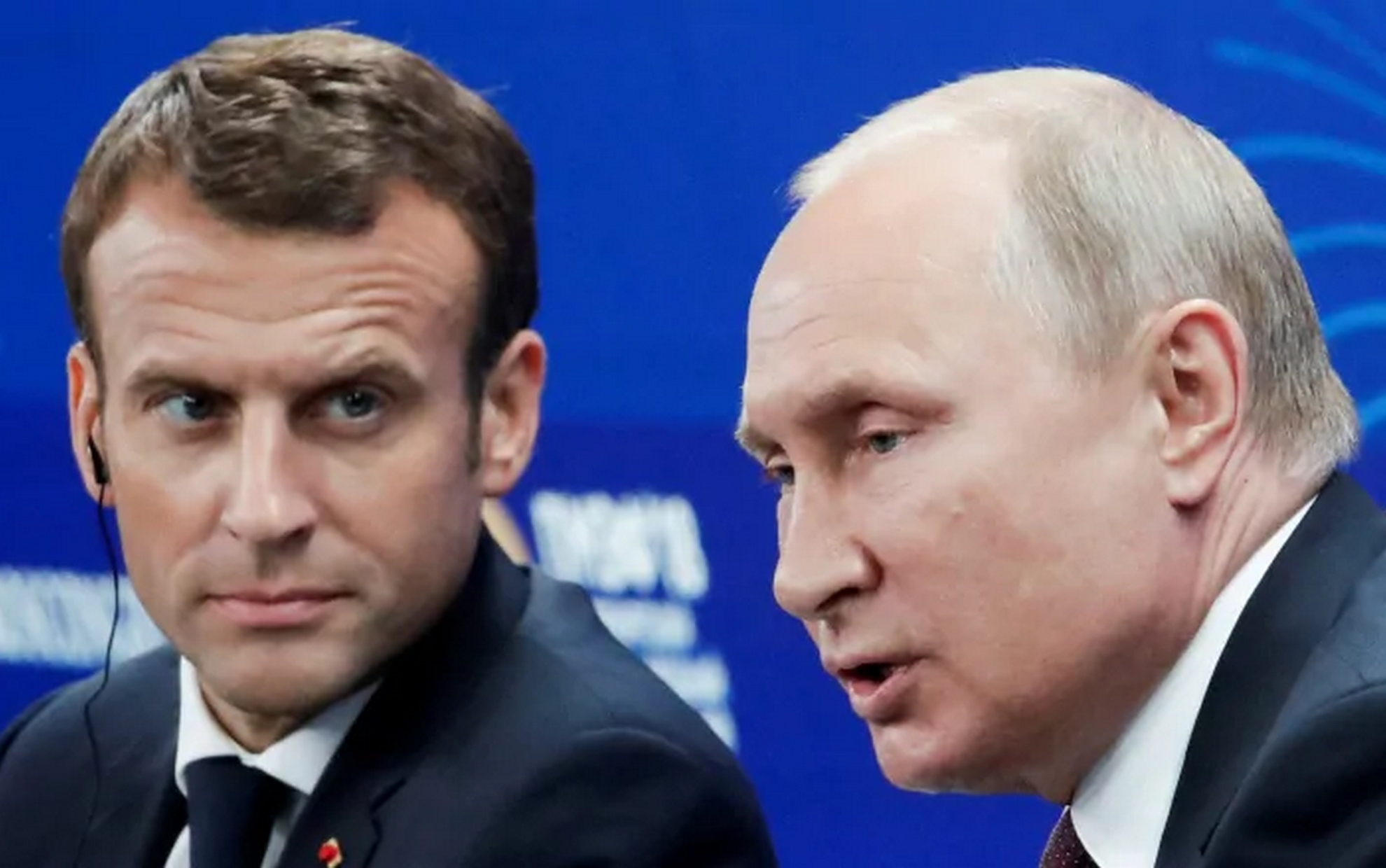 French President Emmanuel Macron on Saturday called on Turkey and Russia to “a permanent cease-fire” in the Idlib region in Syria, during phone calls to his Russian counterparts, Vladimir Putin and Turkish Recep Tayyip Erdogan, according to what the Elysee said in a statement.

Macron expressed to Putin and Erdogan his “grave concern about the current humanitarian catastrophe” and the dangers of “the dispersion of terrorist groups due to the military offensive by the Syrian regime and its allies and the undermining of the fall 2018 agreements related to Idlib Governorate.”

Macron stressed, according to the statement, “the necessity of an immediate cessation of hostilities”, calling “Russia and Turkey to a permanent and verifiable ceasefire, in accordance with the commitments made against France and Germany during the Istanbul Quartet Summit in the fall of 2018”.

He called on Russia to “put an immediate end to the military offensive in northwestern Syria, respect international humanitarian law and protect the civilian population, individuals and humanitarian aid.”

He also expressed his condolences to Turkey “following the attack on the Turkish forces in northwestern Syria.”

Macron praised “Turkey’s efforts in assisting Syrian refugees, and assured them of its full solidarity in this regard.”

The French President called on Turkey to “cooperate in managing the flow” of migrants.