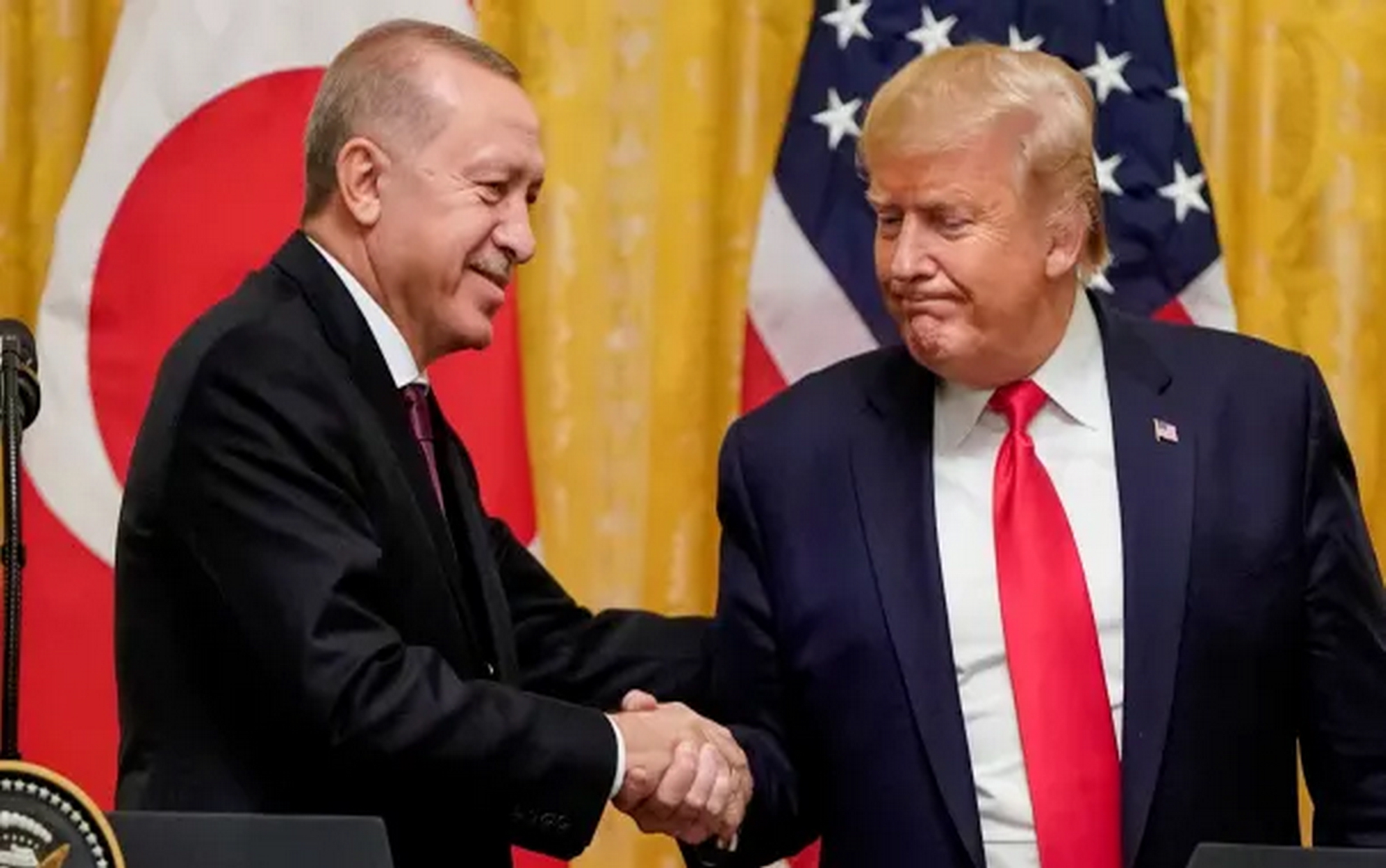 Turkish President Recep Tayyip Erdogan affirmed on Saturday that his country will keep the borders open to waves of refugees wishing to reach Europe, and revealed that he discussed the issue of “Syrian oil” with US President Donald Trump.

“4million refugees are on our way to our borders because of the bloody regime’s attacks,” Erdogan said during a speech to members of his party.

The Turkish president added: “As of this morning, 18,000 people have crossed, and today the number must reach 25 or 30,000, we will not close the doors, the European Union must fulfill its promise,” as he put it.

Erdogan indicated that he discussed the situation in the Syrian Idlib governorate with Trump, on Friday, and said about it: “I talked with Trump last night, and he asked me what Putin expected and what he wanted.

He told him the rules, and told him that there is a topic about oil in Qamishli, so he asked me As for whether there is oil there, and I said yes, but not as large as the oil in Deir Ezzor, but rather a little oil, ”he said.