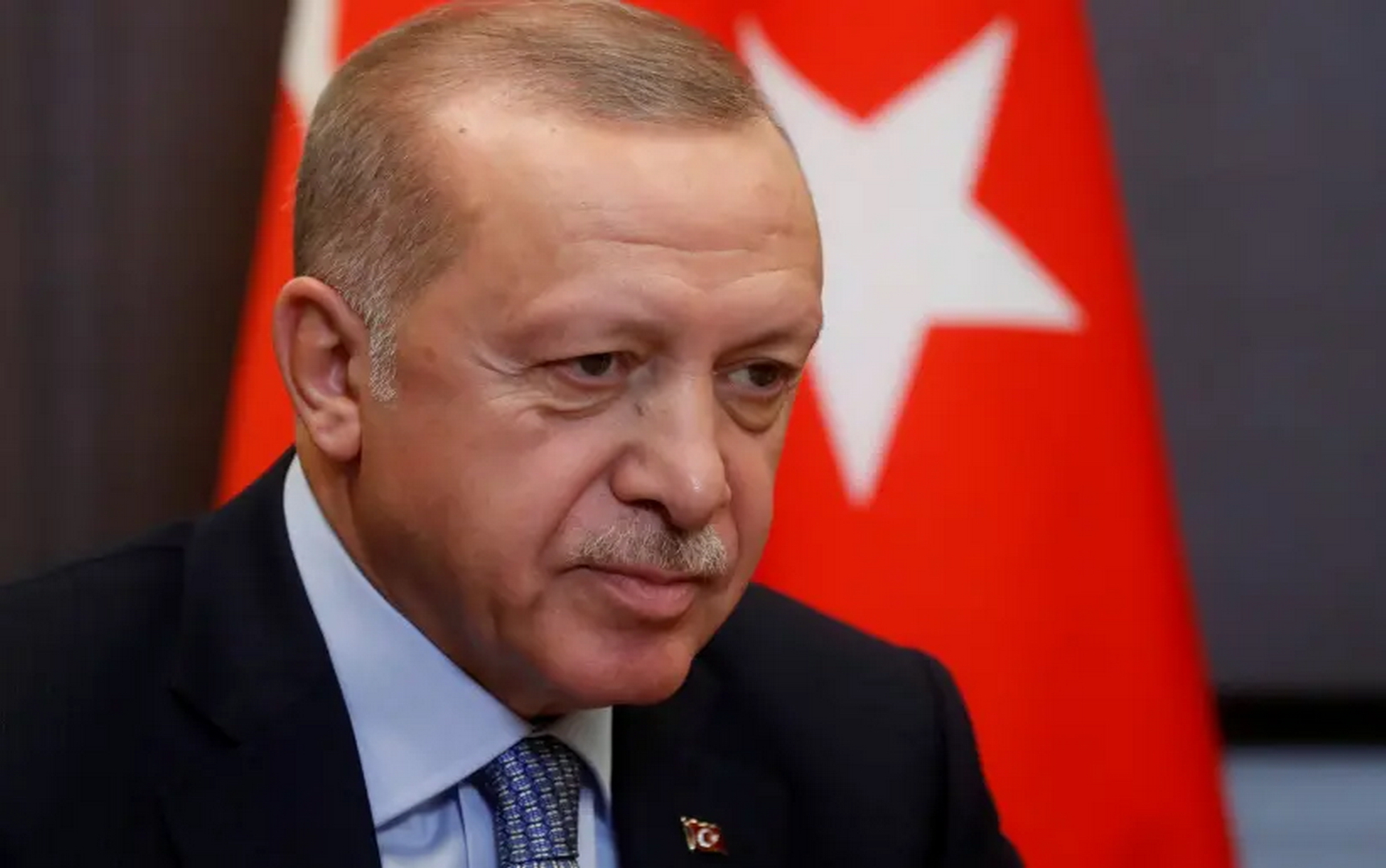 The West will not rush to help the Turkish President Recep Erdogan in his current war problems with Russia and Syria and to a lesser degree with Iran and Hezbollah, given the West’s decision to gradually abandon the Syrian file and not alienate in a clash with Moscow, where the French newspaper “Le Monde” was published in its issue today.

Saturday, it is more isolated than ever in the Syrian file.

Turkish President Tayyip Recep Erdogan faces the worst periods in his foreign policy after the killing of dozens of Turkish soldiers in Idlib, Syria, at the hands of the Syrian and Russian forces, and finds himself in a real dilemma, on the one hand, he cannot go back to preserve the pride of Turkey and the army, and on the other hand he cannot Continuing the adventures, after Moscow affirmed that it would continue to support Damascus, whatever the price, and might incur huge losses that he did not expect.

On the other hand, Moscow is proposing to Erdogan solutions that may save face, including justifying the killing of Turkish soldiers without intentional but rather among the so-called “side victims” because they were with the Syrian opposition fighters, and talking about a meeting between the presidents of the two countries to avoid confrontation and establish cooperation.

Wondering NATO dominates Erdogan’s policy, and how he moved from close cooperation with Russia until mid-February to the alliance with the United States and demanding the deployment of Patriot missiles to counter Russian aircraft in the skies over Syria.

Military experts question how Erdogan pushed 10,000 of his soldiers to Idlib without air coverage at a time when he is aware of the Russian airspace control.

NATO cannot use the “Patriot” to confront Russian aircraft in the skies of Syria, and its use is limited in the event that the aircraft enter the Turkish airspace, and does NATO continue to deploy Patriot batteries or not, because the last unit was belonging to Spain, and it is believed that it was withdrawn without Compensated so far.

NATO does not want to return to Syria, as US President Donald Trump wants to run in the presidential elections next November without a military file on the horizon, and European countries find no problem in leaving the Syrian file to President Vladimir Putin.

Le Monde newspaper wrote today that Erdogan finds himself in the most isolated and unresponsive, on the one hand, his cold relations with Western leaders because of his sudden decisions, and turbulent with his new ally Vladimir Putin.