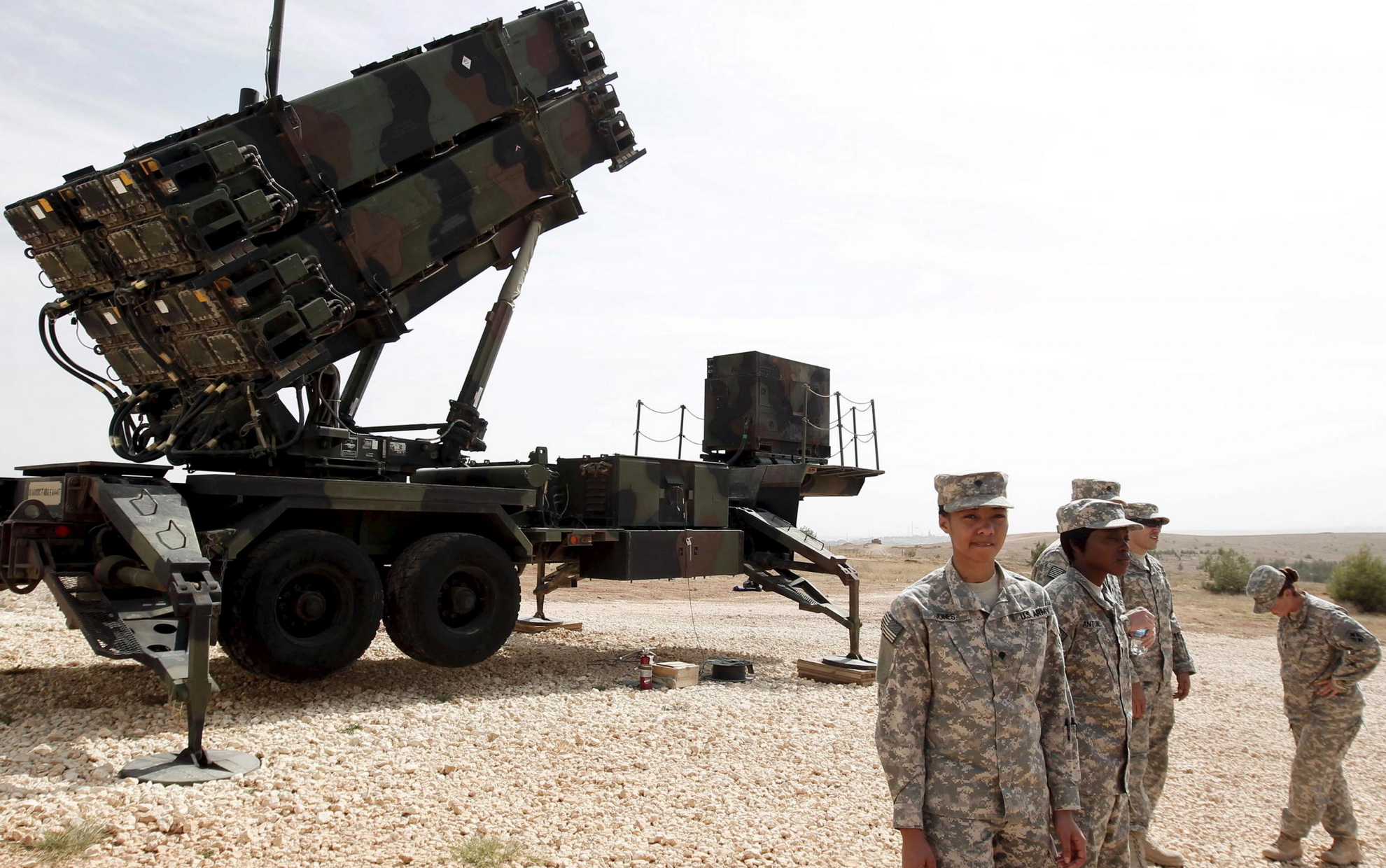 US President Donald Trump announced, on Saturday, that he discussed with his Turkish counterpart Recep Tayyip Erdogan many issues about Syria, including the Patriot system.

This came at a press conference in Washington, DC, during which Trump addressed a number of issues, including the Syrian crisis.

“I have had many discussions with President Erdogan on Syria, including the Patriot system,” Trump added.

For his part, Turkish Foreign Minister Mevlut Caveusoglu expressed his country’s desire to own the American Patriot missile system, indicating that the United States may send it to Turkey.

“We need the Patriot system, and America may send it,” he told reporters today, Saturday, after a meeting with US Secretary of State Mike Pompeo in Doha.

Caveusoglu noted that “Turkish President Recep Tayyip Erdogan and Russian President Vladimir Putin may meet early next month and US President Donald Trump may call Erdogan in the coming days.”

He added, “We are determined to stop the attacks of the Syrian regime and achieve a sustainable ceasefire in Idlib, Syria.”

Turkish President, Recep Tayyip Erdogan, said in a statement today, Saturday, that he demanded the Russian President, Vladimir Putin, to remove the Russian forces so that his forces are face to face with the Syrian army.

Erdogan stressed, in a press conference today, Saturday, “I told Putin what you are doing in Syria, please deport your forces to be face to face with the Syrian forces.”

Erdogan said in his statement, that Turkey does not seek to enter an adventure in Syria, or expand its borders, and that Ankara has no ambitions in the Syrian territories or in Syrian oil, according to “Anadolu.”