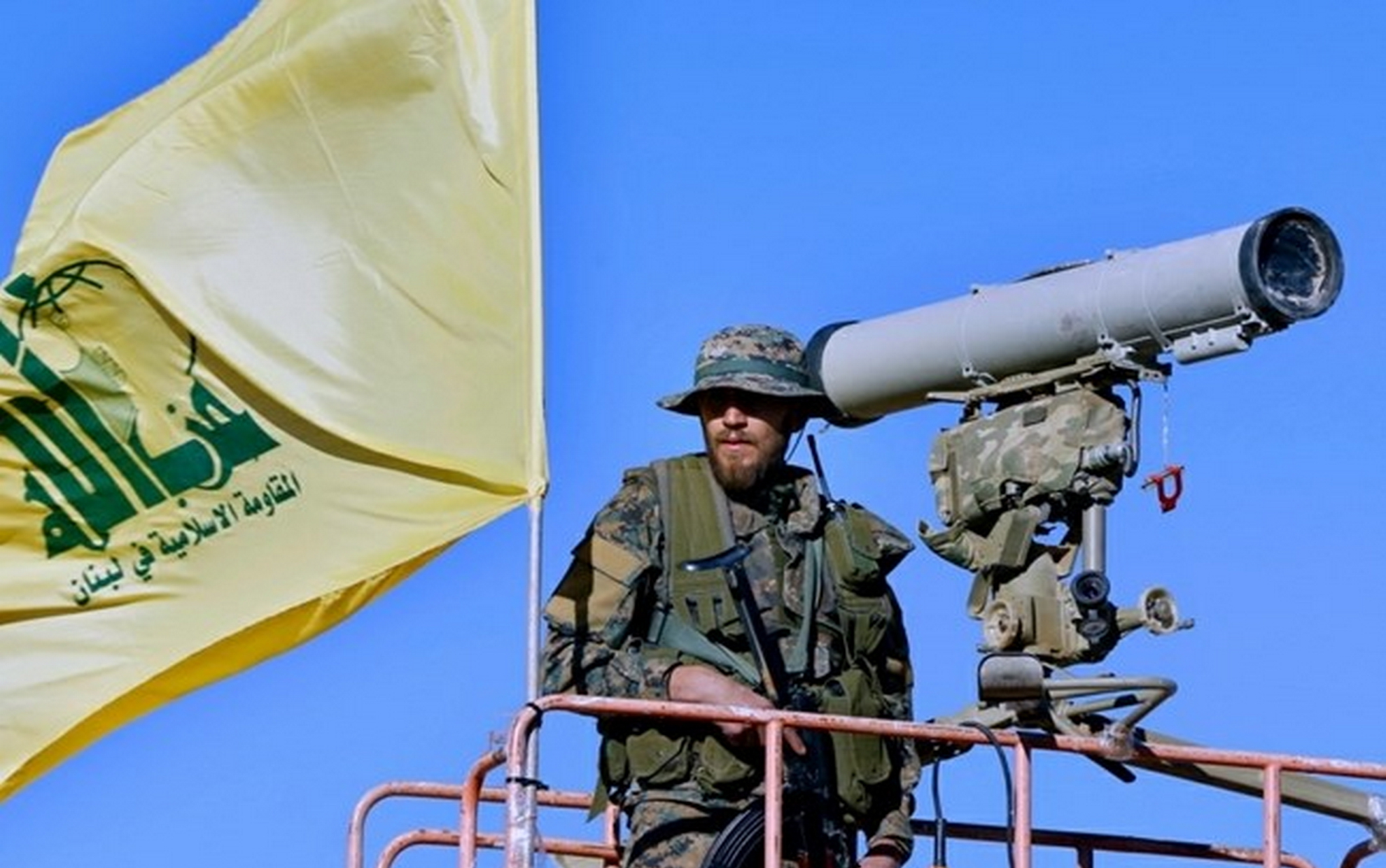 Field sources talk about a fierce battle that took place between the Lebanese “Hezbollah” forces in the Taliha area in the vicinity of Saraqib, the center of the Syrian city of Idlib province, and between the Turkish army forces and fighters from hard-line factions.

The sources say that “Hezbollah” was able during the fighting to burn a number of Turkish vehicles, and killed those in them, where the bodies of the dead Turkish soldiers remained trapped inside the military mechanisms.

Face-to-face battles took place between the “Hezbollah” fighters and the Turkish soldiers.

The sources said that the Turkish army bombed a missile targeting the presence of the “Hezbollah” forces after its forces failed to advance, which led to the killing of nine fighters whose bodies are still under the rubble.

Sources revealed that the battle is still going on and that “Hezbollah” pushed the forces of the elite regiment to the front.