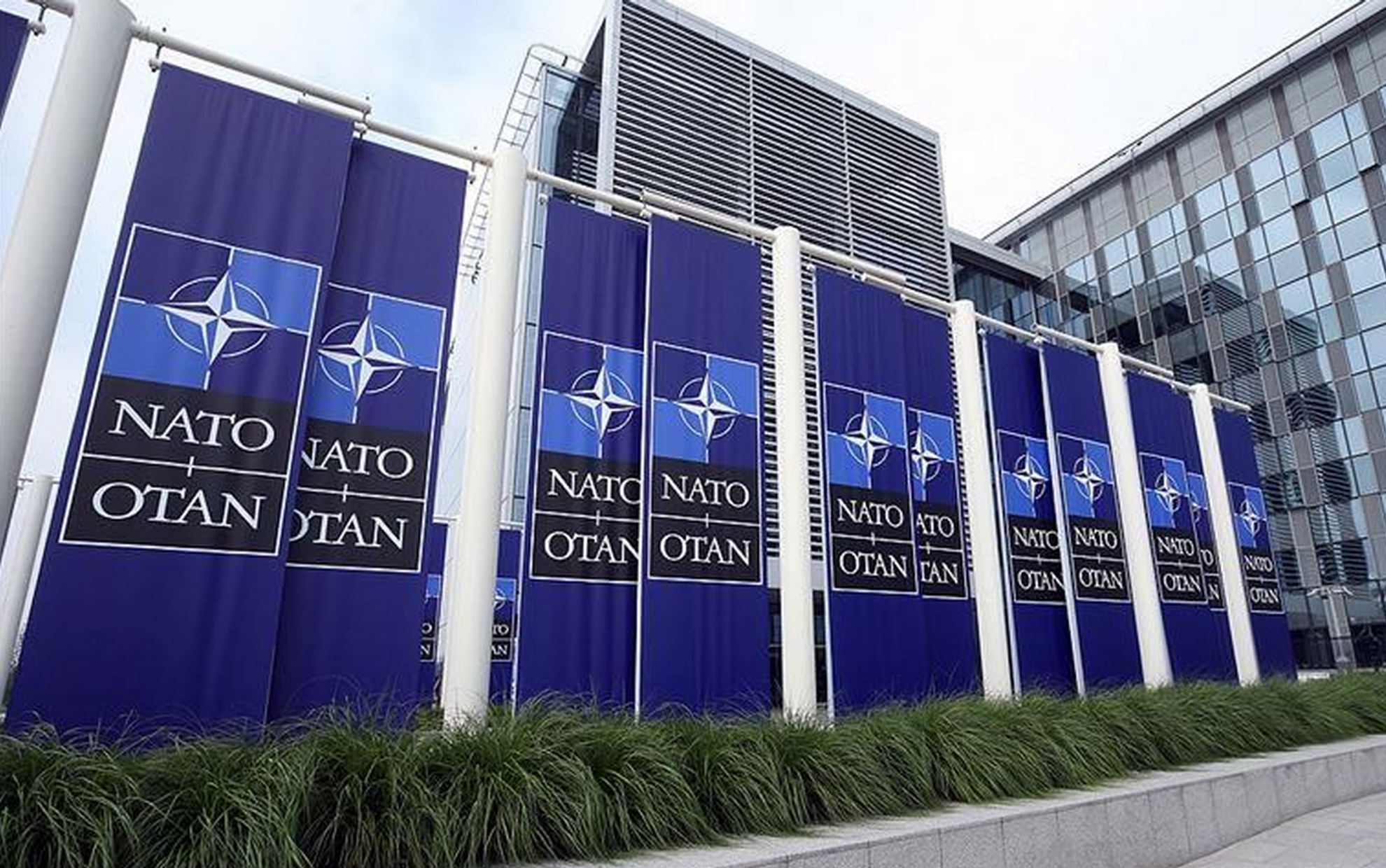 Ultimately, it looks as though NATO will take over in the Arab world after the withdrawal of CentCom (US Central Command in the Middle East).

Germany could play a leadership role in the Alliance.

On 1 February 2020, Turkey suddenly moved closer to NATO, of which it is a member, and entered into conflict with Russia in Syria.

It also resumed the transfer of jihadists from Syria to Libya via Tunisia.

On 12 February 2020, NATO’s defense ministers decided, as a first step, to boost their “assistance mission” in Iraq, although the Iraqi parliament demanded the removal of foreign troops.

Jens Stoltenberg has been preparing this plan for over six months.

Hence, he concluded secret agreements with King Abdullah of Jordan and the Tunisian Minister for Foreign Affairs whom he received at length in Brussels.