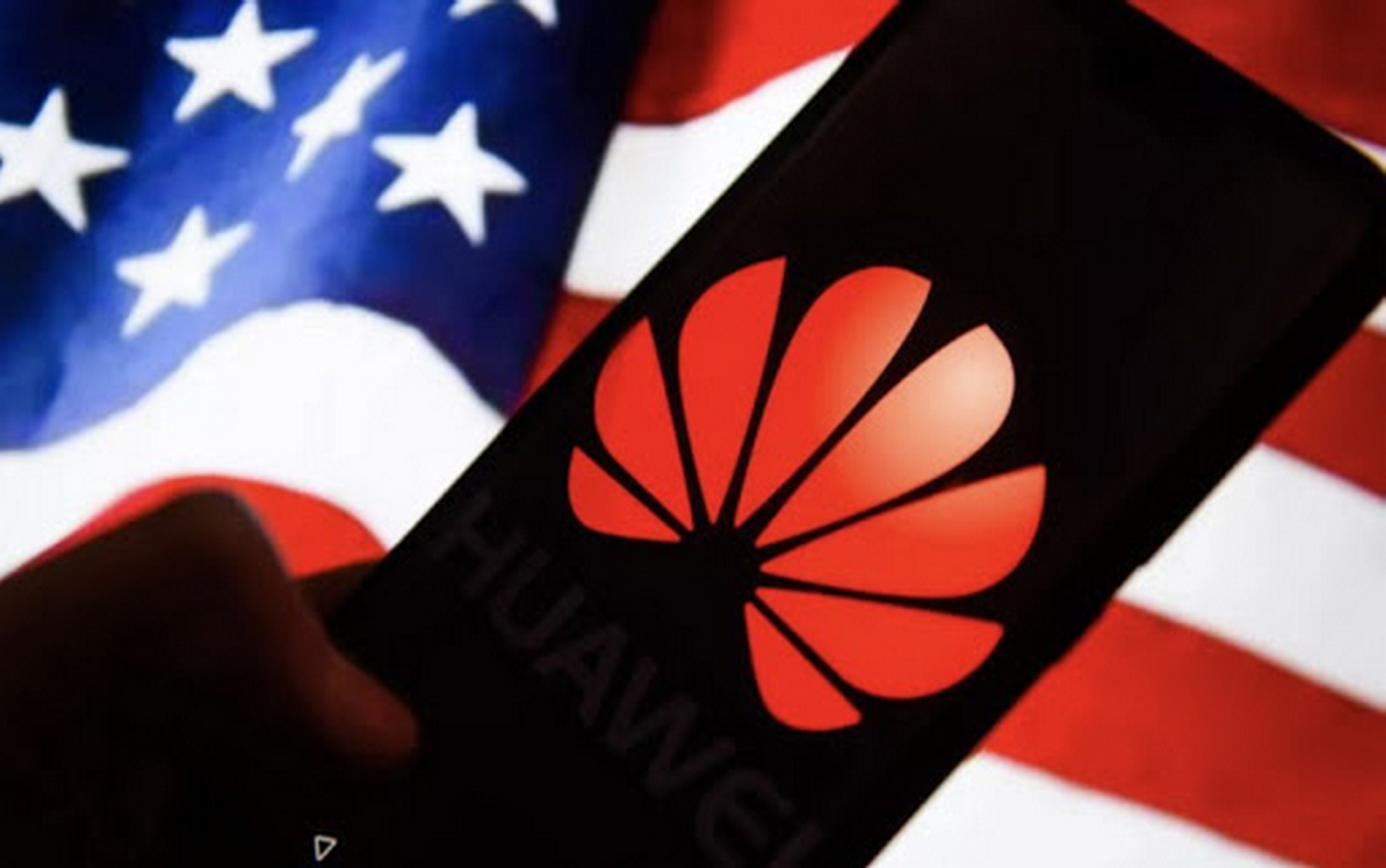 US Ambassador to Germany Richard Grenell revealed Sunday that President Donald Trump has threatened to stop the exchange of intelligence information with allied countries dealing with the Chinese telecom company Huawei.

Grenell said President Trump “instructed me to make clear that any country that chooses an unreliable supplier of 5G networks will risk endangering our capabilities to share intelligence with it, as well as information at the highest levels”.

He added that the President called him on Sunday from the presidential plane and asked him to deliver this message.

Major allies of the United States in Europe, most notably Britain and France, have announced that they will not stop their cooperation with Huawei to build 5G networks but will place restrictions on them.

Although the United States’ public response has been conservative, media reports have reported that Trump is very angry at London.

US Secretary of State Mike Bombo said at a security conference in Munich on Saturday that Huawei is “a Trojan horse for Chinese intelligence”.

The Chinese telecom company strongly denies the US allegations about its relationship with the Chinese government, and considers these dealings with Washington as “economic bullying”.

On Friday, a US court charged Huawei with charges that are more criminal related to theft of intellectual property, adding to previous allegations that the company had stolen trade secrets from the American company, “T Mobile”.