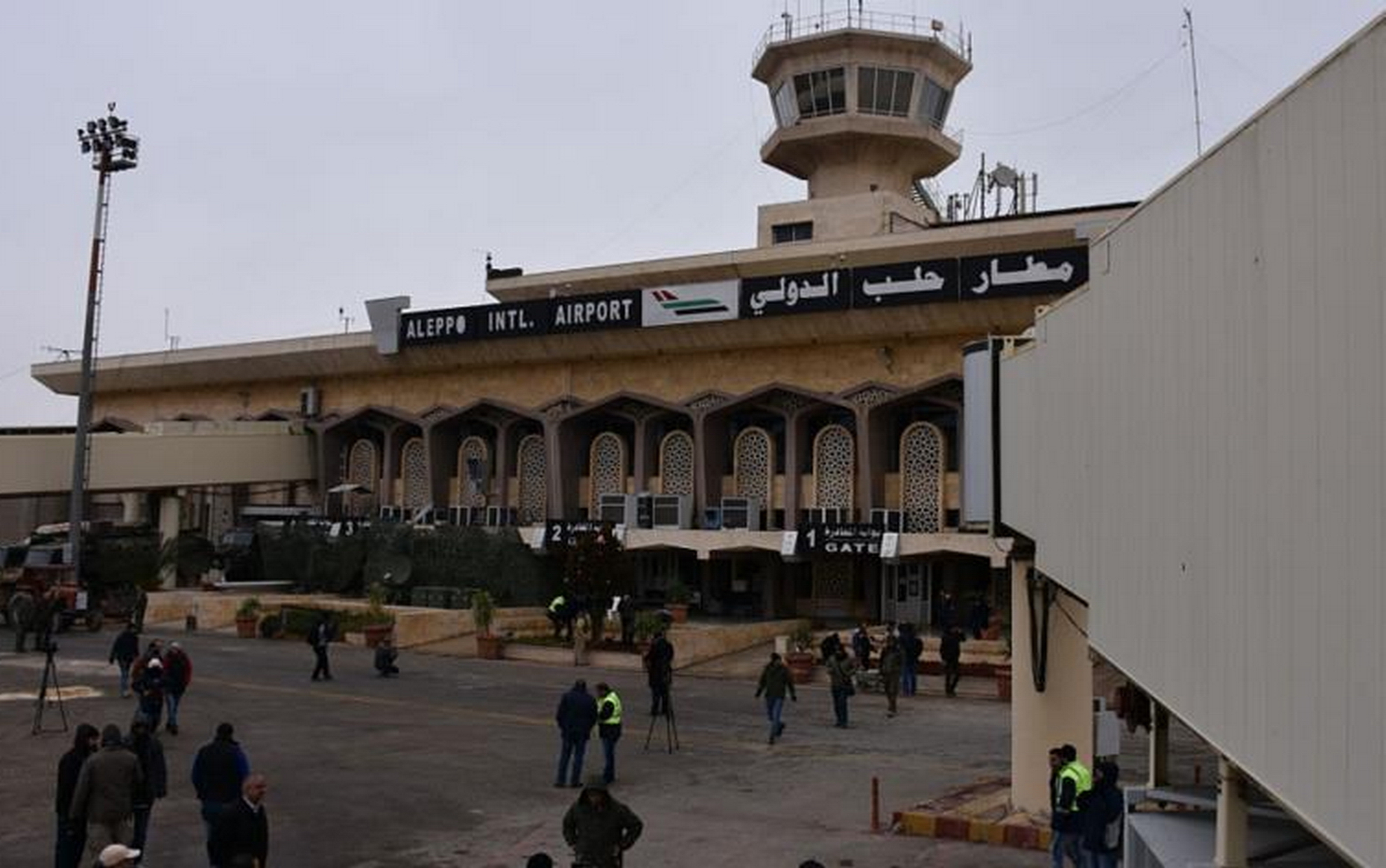 The Syrian Minister of Transport announces the resumption of operation of Aleppo International Airport and schedules of flights to Cairo.

Syrian Transport Minister Ali Hammoud announced, on Monday, the resumption of operation of Aleppo International Airport, indicating that next Wednesday the first flight from Damascus to Aleppo will take off.

The minister pointed out that trips to Cairo and Damascus will be scheduled within the next few days.

Aleppo International Airport was shut down in the year 2011, a few months after the outbreak of the war in Syria.

And Aleppo International Airport or Nairab Airport, it is the second largest international airport in Syria after the capital’s airport, Damascus, and it is located 10 km from the city center of Aleppo, the largest Syrian city in the eastern direction.

The announcement of the resumption of work in Aleppo Airport comes after the Syrian army announced today that it has regained control of dozens of villages and towns in the western and northwestern countryside, confirming its continued progress in the field.