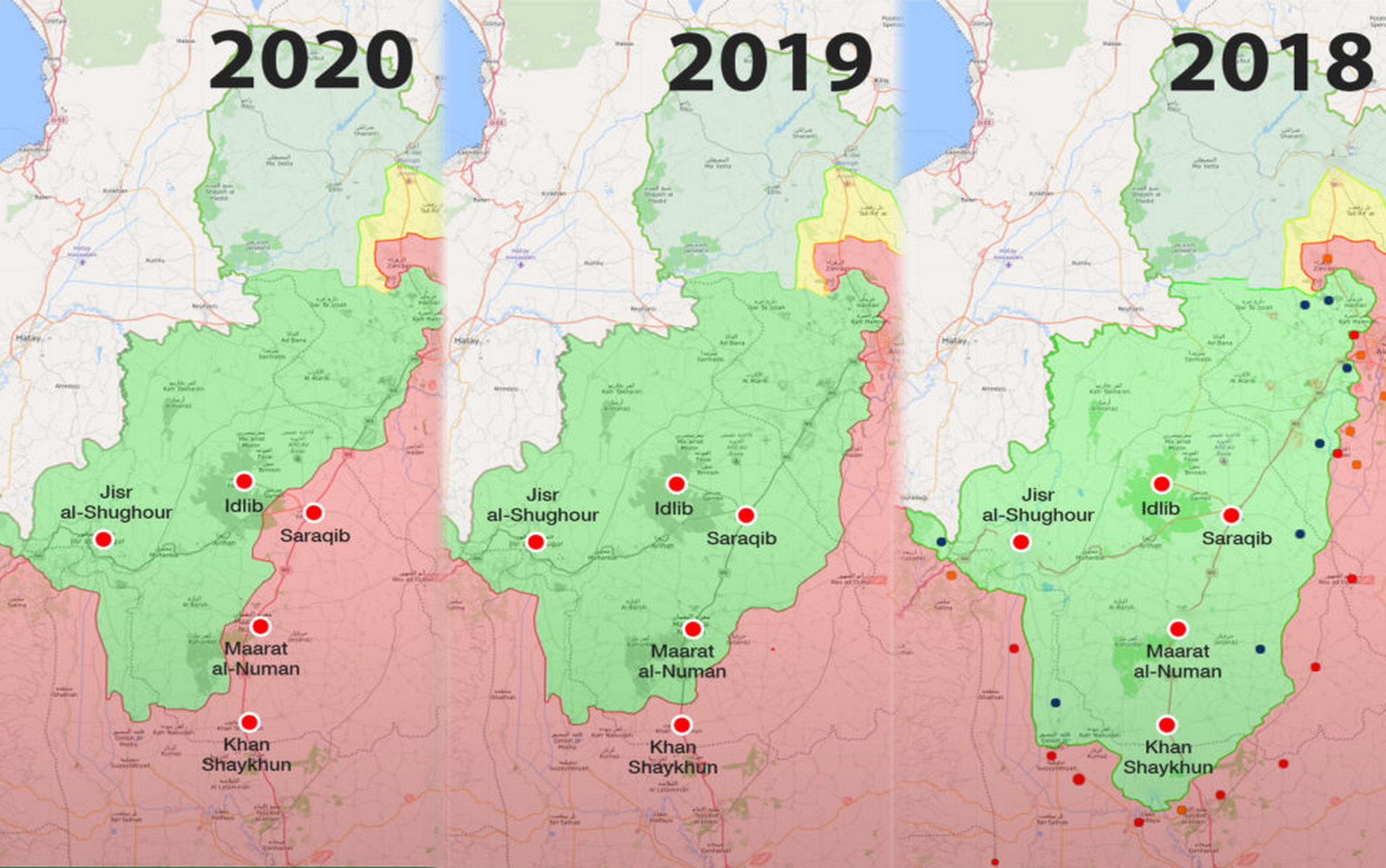 The Syrian Army General Command announced today, Monday, the liberation of dozens of villages and towns in the western and northwestern countryside of Aleppo, after a series of focused military operations in the area.

The leadership, in a statement carried by the Syrian government news agency (SANA), said that “when it announces the liberation of these new areas of the homeland, it confirms the army’s continued progress in the field and its insistence on pursuing its noble and sacred tasks in eliminating the remaining terrorist organizations wherever they are located on The extension of the Syrian geography.

This comes while the Syrian Observatory for Human Rights stated that the Syrian army forces continue their operations northwest of the city of Aleppo today, after the great progress made yesterday.

The observatory stated that the army is “making new progressive attempts to take control of Jabal Sheikh Aqil, located northwest of Aleppo”.

He stressed that the Syrian army took control of dozens of towns, villages and regions in the north and northwest of Aleppo.

The Observatory also reported this morning that the Turkish forces were wounded due to the bombing by the Syrian army forces that targeted a Turkish point in northern Syria.

The observatory said early Monday that an artillery shelling originating from the advanced Syrian forces in the northwestern countryside of Aleppo targeted the Turkish post stationed in the Sheikh Aqil area, causing injuries to the Turkish forces, some of them in serious condition.

He added that the Turkish forces responded to the bombing.

No confirmation has yet been issued by the Turkish side.

And Turkish President Recep Tayyip Erdogan recently threatened that the Turkish response to the Syrian army will not be limited to Idlib Governorate if the regime’s repeated attacks on Turkish forces in the northwestern province of Syria.

Erdogan said: “We will do everything necessary on the ground and in the air without hesitation and without interruption”.

Today, Monday, Russian presidential spokesman Dmitry Peskov said that Moscow will continue to support the operations of the Syrian army against terrorists, and regret that they intensified their terrorist operations in the Idlib region in Syria.

Commenting on what Trump said in his recent phone conversation with Turkish President Recep Erdogan, and his expression of his desire to see a halt to Russia’s support for Syria, Peskov clarified in an interview with reporters today that: “The Russian armed forces and Russian advisers continue to support the armed forces in the Syrian Arab Republic in the war Against terrorists.

We continue to regret that these terrorists intensified their activities from Idlib”.

In the same context, Mazloum Abdi, the commander-in-chief of the Syrian Democratic Forces (SDF), stressed that “a return is not possible to pre-2011 Syria”.

Today, Monday, Al Arabiya Net quoted Abdi, also known as Mazloum Kobani, as saying: “I do not think that the country can return as it was in 2011, and within this formula, there is a major and pioneering role for the Kurds and other Syrian components”.

He added, in response to a question about what Syrian President Bashar Al Assad can offer his forces, amid ongoing discussions between the two parties, saying that “rights are based on sacrifices and attitudes, and what the components of our people have provided are no less than what any other people have provided in defense of their country, so we do not demand It is a legitimate right and it is democratic self-management.

It should be noted that the Kurdish “self-administration” represents a de facto autonomous region in northern and eastern Syria, and the Kurds generally control it.

Despite the ongoing discussions between the Syrian government and the “Syria Democratic Council”, which constitutes the political umbrella of the forces led by Abdi, Syrian government officials refuse to recognize “self-administration” and threaten to “military resolve” at times.

In this context, Abdi said, “The military approach cannot bring with it solutions and the evidence for that is recent years that have passed, so we hope that there will be no imposition of military solutions”.

He also considered that “self-management has become a realistic project that cannot be eliminated, and without looking at this project in a realistic way, the solution in Syria cannot be achieved”.

The Syrian Deputy Foreign Minister, Fayssal Al Miqdad, recently expressed Damascus’s rejection of the idea of ​​any Kurdish self-administration in the country, and stressed the full territorial integrity of Syria.

The administration responded to Al Miqdad’s statement by saying that “these statements are totally incompatible with the stage in which Syria is going through; it also contributes to obstructing the efforts of the Syrian national dialogue.