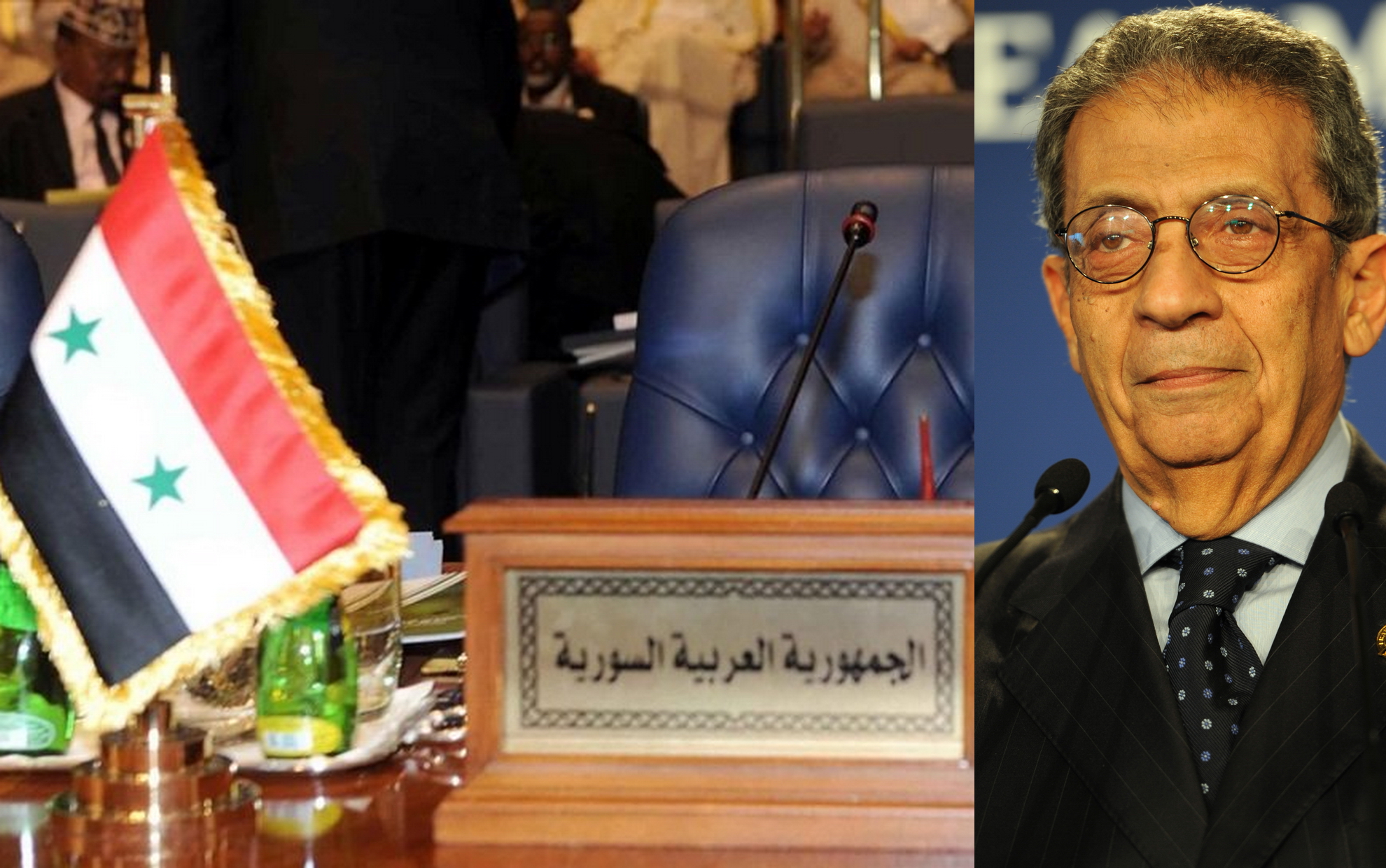 The former Secretary-General of the League of Arab States, Amr Moussa, confirmed that Syria’s return will be close to the Arab League.

In a special statement to “Sputnik” on the sidelines of the Valday Forum, Moussa stressed that Syria is an Arab country and that in the near future she will return to her seat in the Arab League.

The former Egyptian Foreign Minister stressed the important role of the Arab League, and said: “The role of the League is still very important, but here we are talking about a new Arab system and a new regional system, and until that is done we cannot turn our back on the Arab League, because it is the only forum that brings together Arab countries”.

Moussa pointed to the role that the League can play in solving the problems faced by the Arab world, and the differences between Arab countries.

He added: “The Arab League can play a major role in solving Arab crises, whether through mediation or joining other international powers dealing with these crises”.

The Valdai International Forum for Dialogue will hold its ninth session in the Russian capital, Moscow, in cooperation with the Russian Orientalist Institute under the title “The Middle East in Times of Changes Toward a New Stability Engineering”.