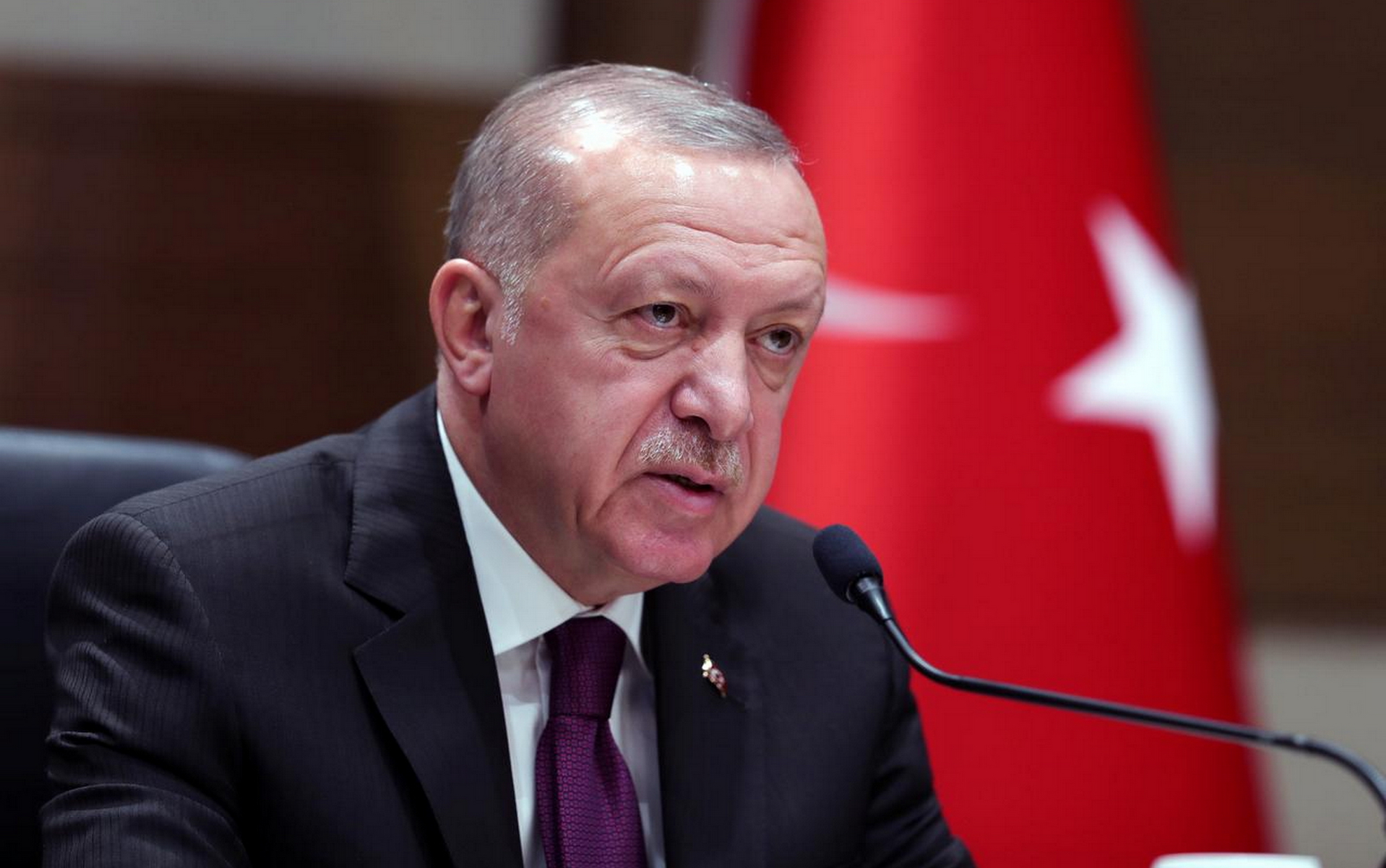 During his 5 February 2020 speech before the MPs of his party, President Recep Tayyip Erdoğan designated as “friendly elements” the members of the Turkmen rebel militia who constitute the “Syrian National Army” as well as those associates of Al Qaeda who made an alliance with local groups to form the Levant Liberation Organization.

In principle, you never claim a relationship of authority over your proxies to avoid having to assume responsibility for their actions.

Then, he claimed the legitimacy of the Turkish military deployment in Syria in light of the Adana Agreement. The text of the agreement, dated 20 October 1998, which put an end to the previous Turkish-Syrian war, has never been officially released.

Therein, Syria commits to stop supporting the PKK of Abdullah Ocalan (which was then a pro-Soviet organization) and allows the Turkish army to chase Kurdish military units attacking Turkish territory 5km deep into Syria.

Considering that the current embodiment of the PKK/YPG (now a pro-NATO organization) is armed with more modern equipment, during Operation “Spring of Peace” (9 to 22 October 2019), Turkey unilaterally extended its right of hot pursuit to 30 km inside Syria.

The Adana Agreement never authorized Turkey to deploy its army throughout the Idlib governorate.

However, such deployment is contemplated by the Russian-Turkish Sochi Agreement of 17 October 2018, which was endorsed by Syria.

Still, this was conditional on the withdrawal of all “radical terrorist groups” (including Hayat Tahrir Al Sham from the demilitarized zone before 15 October 2018.

But, Turkey never did manage – not any more than the United States before it to distinguish between and separate the “radicals” (jihadists) from and the “moderates” (democratic opponents).

Consequently, the Syrian Arab army has since been trying to liberate the Idlib governorate from the jihadist occupation.

By citing, the Adana Agreement instead of the one concluded in Sochi, Turkey admits to having failed to comply with its obligations towards Russia.

Moreover, it harks back to the period when the two powers were waging a secret war in the context of the Cold War.

In the same speech, President Erdoğan, brandishing his membership in the Muslim Brotherhood – the source of the jihadists , continued by giving Syria until 28 February 2020 to abandon the localities it just liberated and to withdraw behind the Sochi ceasefire line.

In the afternoon, a suicide bomber from Hayat Tahrir Al Sham blew himself up in a building housing Russian forces.

We are still unaware of the outcome of this operation, which we understand should be assumed by Turkey.

This is a complete turnaround of the situation.

On 13 January 2020, the heads of the Turkish and Syrian secret services met discreetly in Moscow to lay out a peace plan.

However, since then, much to the surprise of Western powers who were convinced of Damascus’ opposition, the Syrian Arab Army launched a victorious offensive in Idlib, liberating fifteen cities.

The United States then supported Turkey while withdrawing from their joint operations.

On 19 January, Turkey suspended the movement of 30,000 jihadists from Idlib (Syria) to Tripoli (Libya) which it resumed in late December.

Meeting with foreign ambassadors on 5 February to receive their credentials, Russian President Vladimir Putin cautioned them, saying: “Unfortunately, humanity is once again close to a dangerous line.

We are heading in the short term towards a conflict between Turkey, a member of NATO, and Russia, a member of the CSTO.