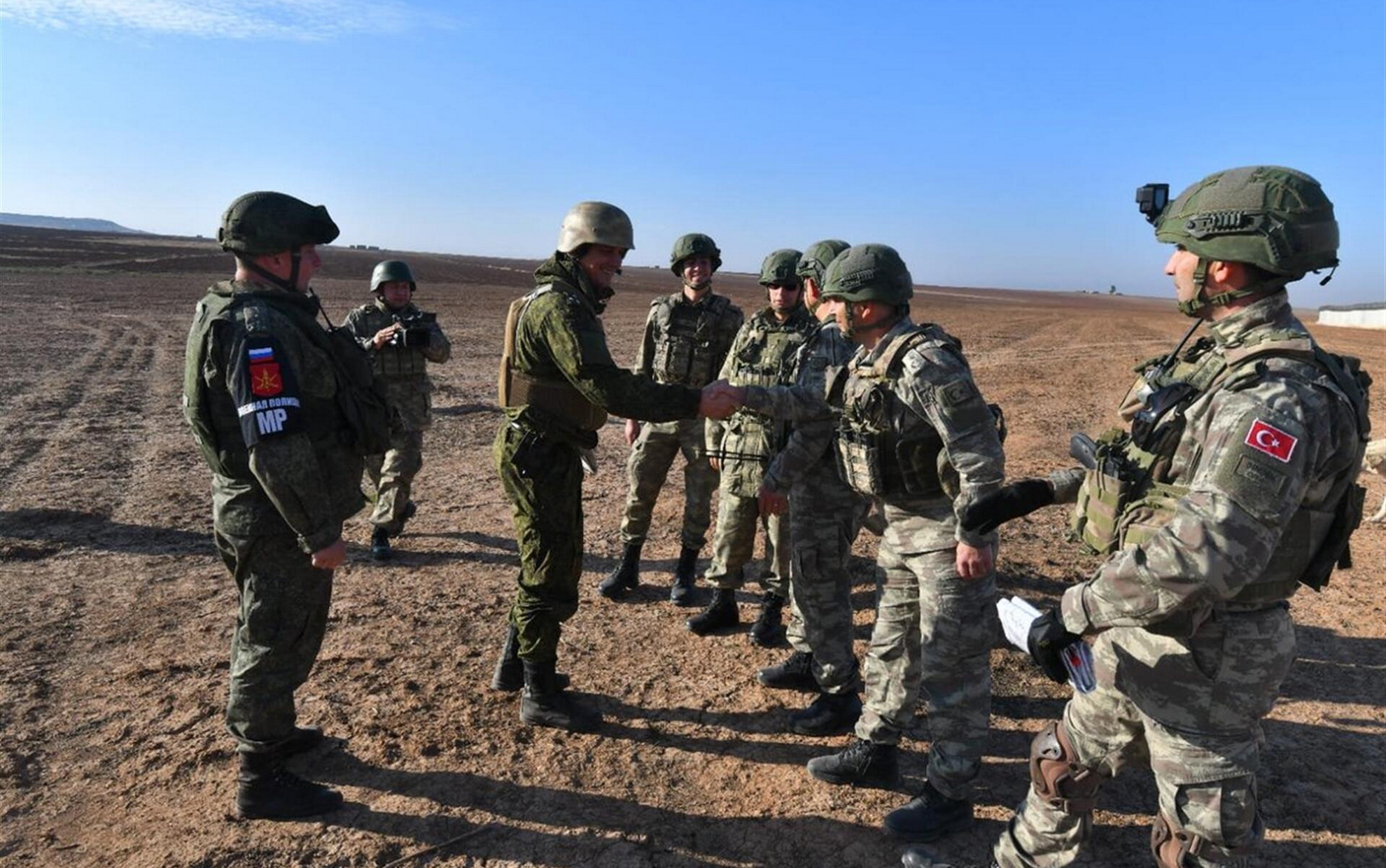 Turkish Foreign Minister Mevlüt Caveusoglu announced a possible visit of a Russian delegation to his country, to consult on Syria, suggesting that the Russian and Turkish leaders would meet if necessary.

“On Thursday”, a Russian delegation may visit Turkey, and then the leaders of the two countries may meet if necessary”, Caveusoglu said in press statements.

He added, “Our confrontation with the Syrian army, not Russia”, stressing that we must work with Russia and we expect Moscow to stop the attacks of the Syrian government in Idlib immediately.

For his part, the Kremlin spokesman, Dmitry Peskov, said that “there is not yet any agreement to meet with Putin and Erdogan, but it is not excluded”.

He added, “You are aware that both Putin and Erdogan make the decision to meet quickly in case of necessity”, according to Russian agency Sputnik.

The administration of Turkish President Recep Tayyip Erdogan announced last Tuesday that he had discussed with his Russian counterpart, Vladimir Putin, during a phone call, the bombing incident against the Turkish army in Idlib, Syria, as well as the situation in Libya and bilateral relations.

The statement issued by the Turkish President’s Administration said: “During phone conversations with Vladimir Putin, our President said that the (Syrian President Bashar) Assad’s attack on the Turkish military forces sent to the region to prevent conflicts in Idlib constituted a blow to joint peace-keeping efforts in Syria.

The President stressed that Turkey will continue in various ways to exercise its right to self-defense against these attacks.