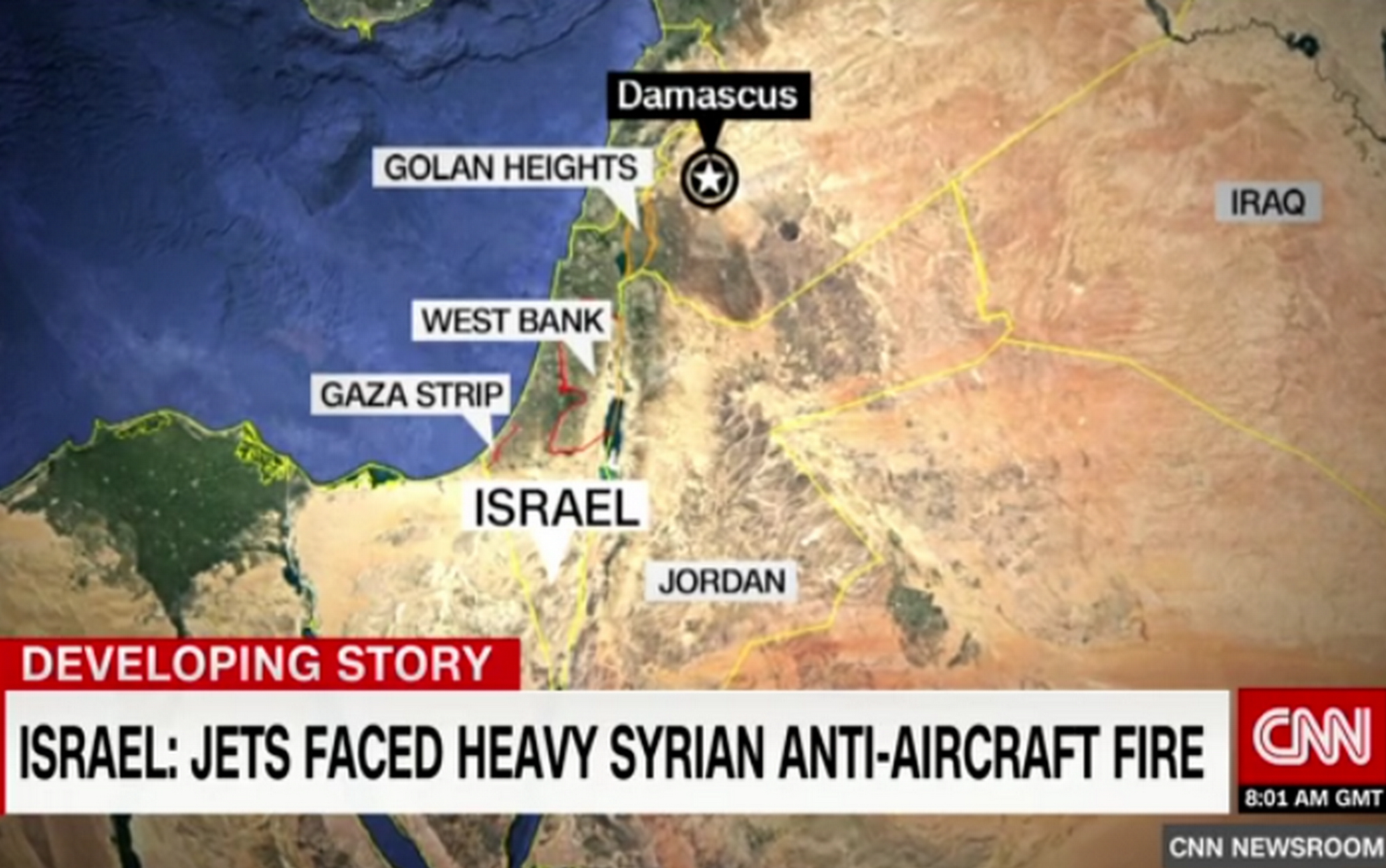 The death toll from the Israeli bombardment on several areas in the vicinity of Damascus and in the south of the country rose to 23 fighters, including eight soldiers, in addition to Syrian and foreign fighters loyal to Tehran, according to the Syrian Observatory for Human Rights on Thursday.

The observatory reported the killing of eight Syrian air defense personnel, west of Damascus, in addition to ten non-Syrian fighters, including three of the Iranian Revolutionary Guards and the others loyal to them, in the Al Kiswah region, south of Damascus.

Five Syrian fighters loyal to Tehran also killed in the bombing of the Izra area in the southern Daraa Governorate.

The General Command of the Syrian Army announced today, Thursday, that a Turkish military convoy entered the Syrian territories, coinciding with the Israeli aggression and with its cover.

In a press statement broadcast by the Syrian News Agency (SANA) today, the leadership said: “At exactly 2:00 a.m. on Thursday, in a clear coincidence with the Israeli air aggression, and even under its cover, a Turkish military convoy entered a number of vehicles and armored vehicles and crossed from Uglinar area towards the Syrian interior”.

SANA added that “the Turkish military convoy spread on a line between the towns of Bunche, Ma`rat Misrin Taftanaz, with the aim of protecting terrorists, especially the Al Nusra Front, and obstructing the progress of the Syrian Arab Army and preventing it from completing the elimination of organized terrorism that besieges civilians in Idlib Governorate and takes them as human hostages and shields”.

SANA added: “The simultaneous Israeli and Turkish attempts and those who support armed takfiri terrorism will not succeed in discouraging our righteous soldiers from pursuing their field missions until the entire Syrian soil is cleared of the abomination of armed terrorist organizations”.

The agency “SANA” reported early in the morning that the air defenses were responding to “Israeli aggression” in the sky of the western region of Damascus countryside.

A Syrian military source confirmed that the Syrian air defenses at dawn today, Thursday, confronted an Israeli “aggression” with missiles that targeted the vicinity of Damascus and the southern region and destroyed large numbers of hostile missiles, indicating that the class resulted in the injury of eight fighters, wounding and material damage.

The first wave started at exactly 12:12 and targeted some of our military sites in the vicinity of Damascus.

The second wave started at 1:41 pm and targeted military sites in the vicinity of Daraa Quneitra and Damascus countryside, with a number of missiles fired by Israeli warplanes over southern Lebanon and the occupied Golan.

He pointed out that “the vigil of our air defense men contributed to the destruction of large numbers of enemy missiles, and the aggression resulted in the injury of eight fighters, wounds and material damage, and the results and repercussions were followed up over the moment”.

The source concluded that the General Command of the army and the armed forces “confirms that this aggressive escalation of Israel will not be able to save the armed terrorist organizations that collapse in Idlib and western Aleppo under the strikes of the men of the Syrian Arab Army”.

The Syrian Observatory for Human Rights had reported earlier the killing of 12 pro-Iranian militias of Syrian and non-Syrian nationalities, due to the Israeli bombing.

The London-based Observatory said in a press statement today that the Israeli bombing targeted sites of the Syrian army and forces loyal to Iran in the 91st Division of the First Division in the vicinity of the Kiswa, and the 75th Brigade in the vicinity of Al Muqaylabiyah southwest of Damascus, and the agricultural airport south of Izraa in Daraa.

SANA pointed out that the bombing targeted air defense batteries and warehouses for weapons and ammunition, which led to the destruction of many of them.

The (SANA) agency reported early in the morning that the air defenses were responding to “Israeli aggression” in the sky of the western region of Damascus countryside.

SANA added that there are reports of dropping a number of hostile targets.

Explosions were heard in the Syrian capital, Damascus, and the German News Agency (DPA) correspondent reported that the Syrian air defenses launched anti-aircraft around the western capital.