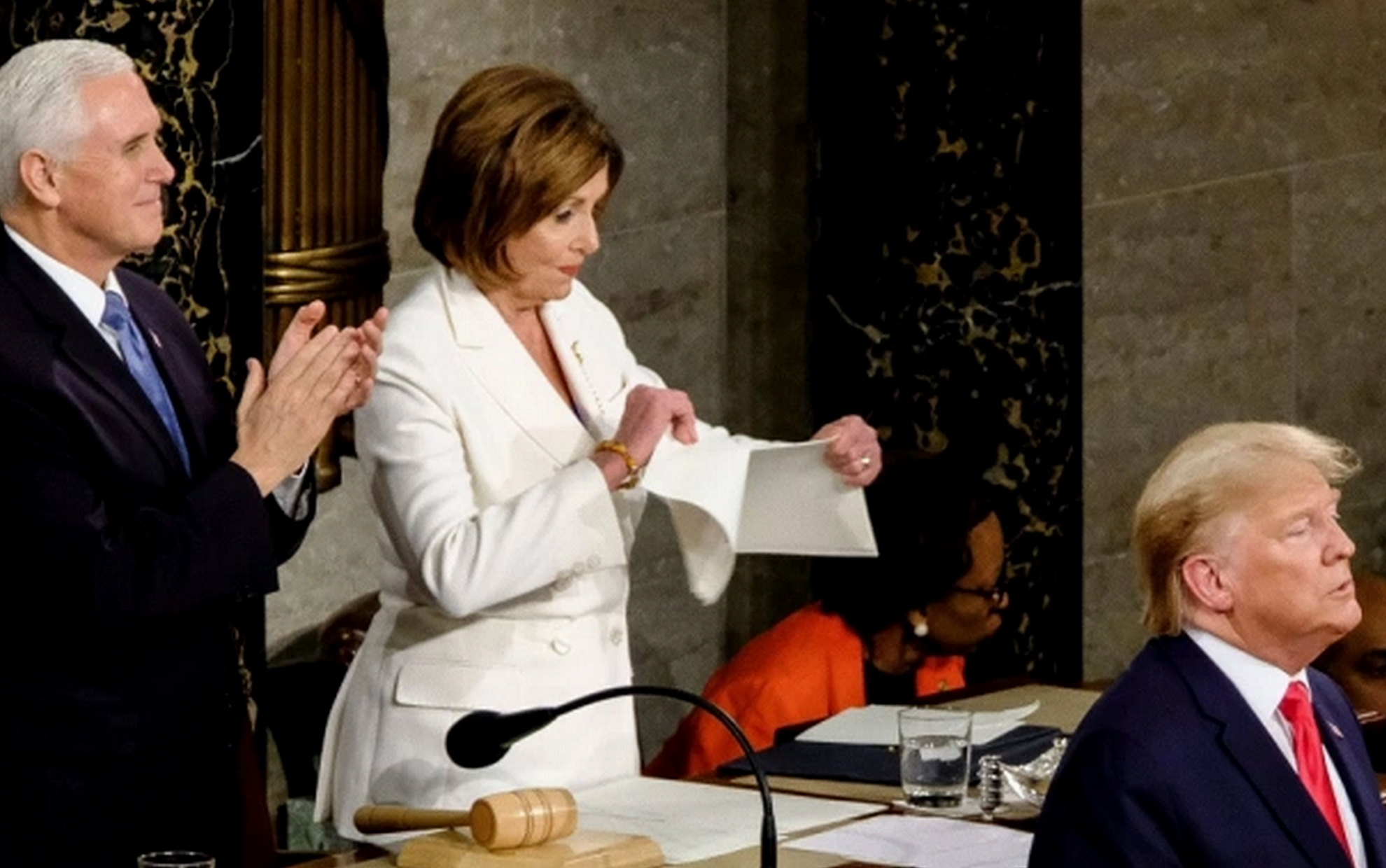 US President Donald Trump said on Thursday, the day after he was cleared in the Senate, that he had gone through a “terrible ordeal” during the trial that was designed to isolate him and said that he orchestrated from some people “dishonest and corrupt”.

He continued in the first comment after yesterday’s vote, “They did everything they could to destroy us, and by doing so they inflicted great harm on our nation”.

Trump is scheduled to make official remarks this afternoon.

“The Democrats know that what they are doing is bad, but they put their interests before the interest of our great country”.

However, the Senate, where the Republican Party has the majority, “displayed the wisdom, moral rigor, and strength needed to do what it perceived to be fair”.

“I don’t like the people who use their beliefs to justify their bad deeds”, Trump added, referring to Democratic House Speaker Nancy Pelosi tearing up his speech on Tuesday after he avoided shaking her.

“A lot of people were injured and we cannot allow this, and this is what I will talk about later in the White House”, he said.