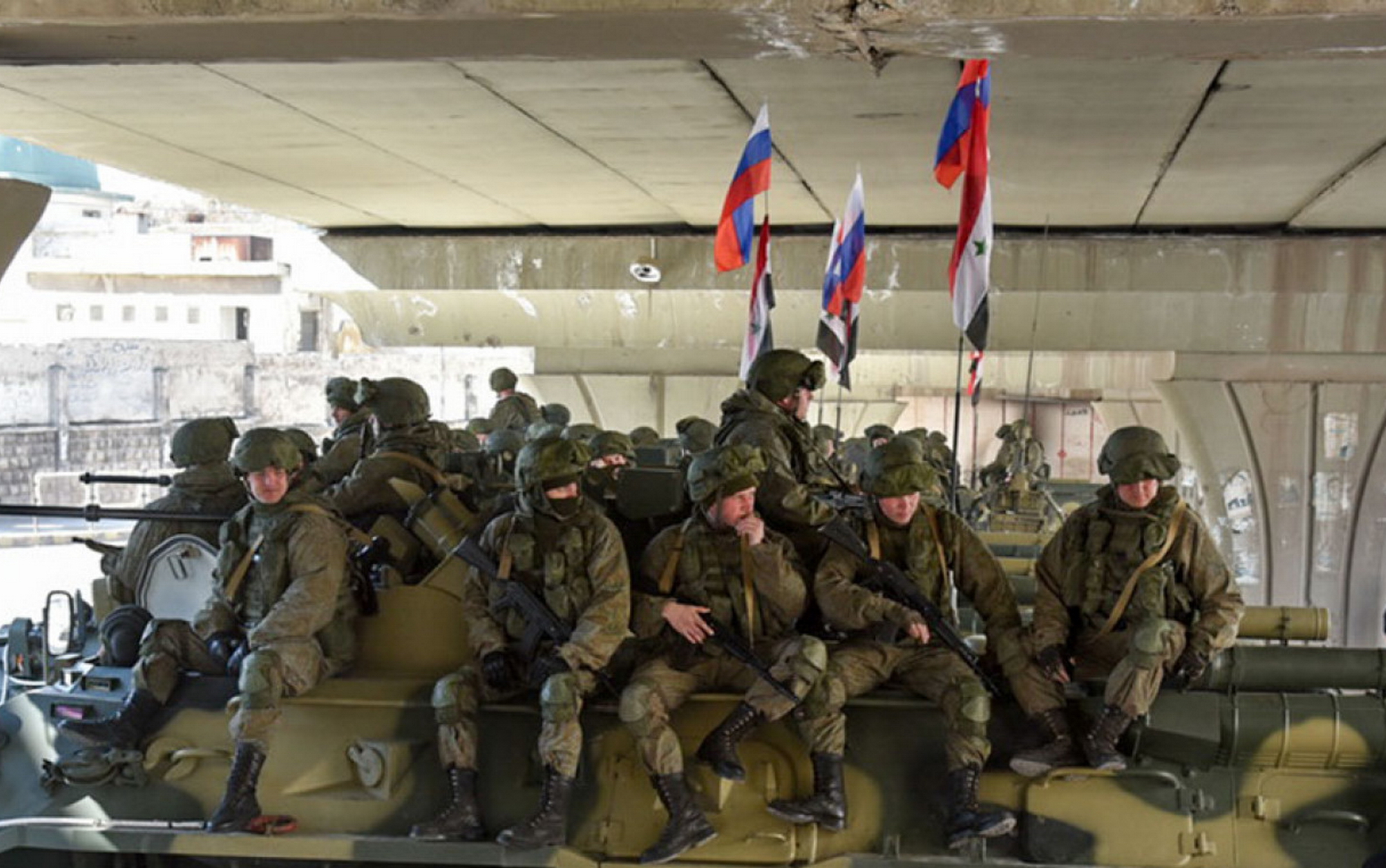 The authorities in Moscow announced on Thursday that a number of “Russian and Turkish” military experts were killed in Syria “tragically”, without revealing any additional details.

In mid-January, the Russian and Turkish armies made a new attempt to impose a ceasefire in the de-escalation zone in Idlib, but “terrorists … escalated their attacks”, the foreign ministry said in a statement.

Russian foreign ministry statement added “the number of dead and wounded among the Syrian military and civilians outside the area of ​​escalation has risen to hundreds.

He referred all questions to the Ministry of Foreign Affairs and Defense.

Novaya Gazeta, the independent newspaper, reported earlier this week that four members of the Russian Federal Security Service (FSB) were killed in Syria in early February.

The newspaper quoted sources as saying that the elements were killed in an ambush near Latakia, which is controlled by the government forces.