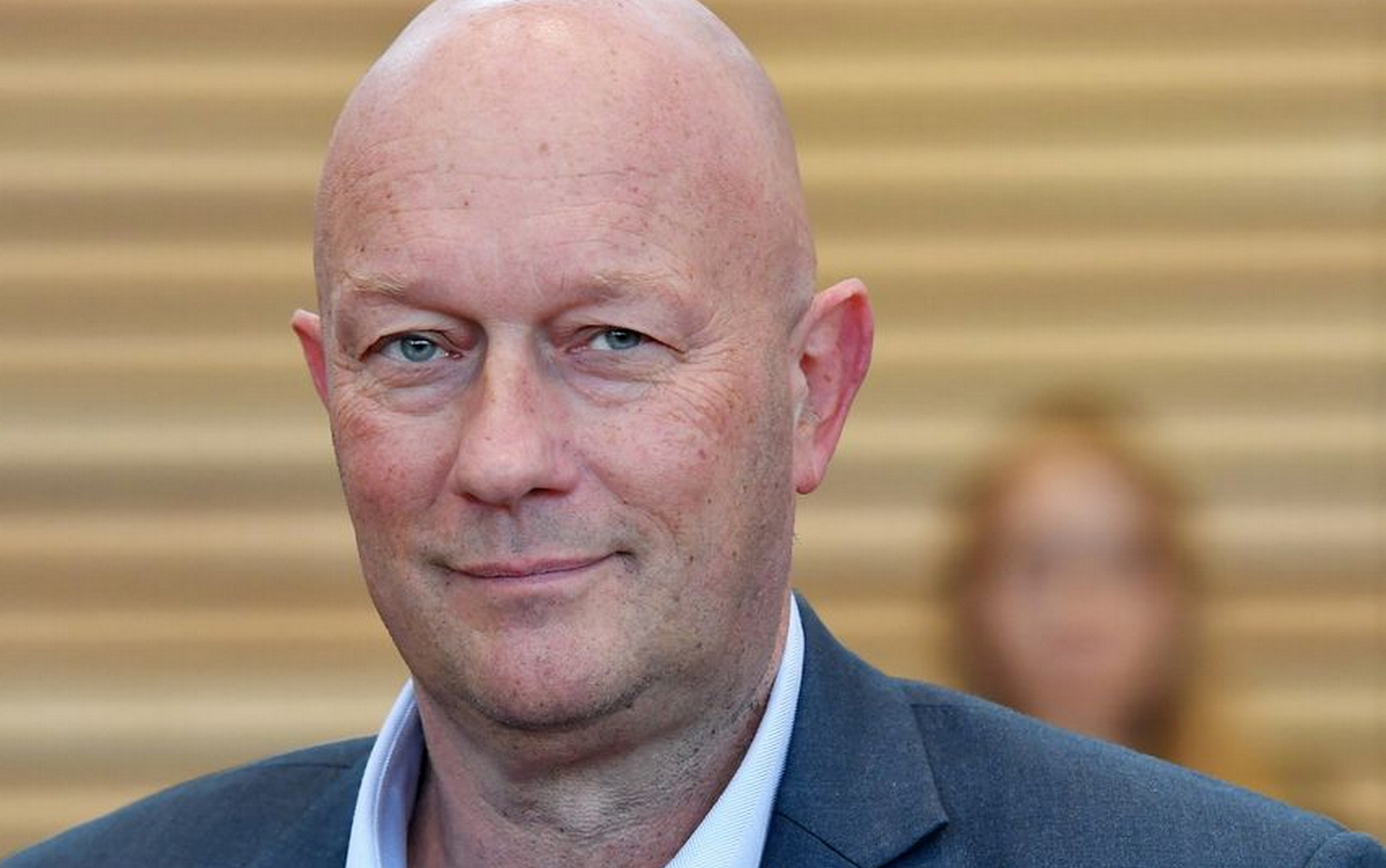 Joseph Schuster, president of the Central Council of German Jews, expressed his shock at the victory of Thomas Kemmerich, a member of the Free Democratic Party (Liberal), in the elections for the presidency of the Thuringian state government thanks to the support of the right-wing “Alternative for Germany” party, on Wednesday.

In statements to the newspaper “Yudeche Al Ghamayneh”, Schuster said: “With this the liberal party left the consensus of the democratic parties represented in not cooperating with the alternative party or not relying on the support of the right-wing populists”.

Zasika Eskin, leader of the Social Democratic Party, has called for a discussion of the outcome of the elections for the head of the Thuringian state government within the ruling Federal Coalition Committee.

Eskin wrote on Twitter, describing the election result as an agreed game that must be corrected, and said that her party has urgent questions for the Chancellor Angela Merkel’s Christian Democrats party, who was elected with the populist party “Alternative” as prime minister in the state of Thuringia from the Free Democratic Party.

The Socialist Party had previously accused both the Christian Conservative Party and the Liberal Democratic Party of committing an “unforgivable political sin” by accepting cooperation with the right-wing populist Party for Germany to support a member of the Liberal Party in Obtain sufficient votes in the Thuringian State Parliament, to become the state Prime Minister.

Walter Boryans, co-chair of the party, said on his Twitter account: “The push of liberals by an agent, through which right-wing extremists (the Alternative Party) control power (in the state of Thuringia) on their behalf … is a heavy-caliber scandal”.

In a later development, Marcus Zoder, head of the Bavarian state government and leader of the Christian Social Party, demanded a re-election in Thuringia.

In turn, Annegret Kramp-Karrenbauer, leader of the German Chancellor, Angela Merkel, the Christian Democratic party, condemned the vote cooperation of the party branch in the state of Thuringia with the Alternative for Germany party in order to win Kemmerich.

The comments came from conservative politicians in Strasbourg on Wednesday.

Kramp-Karrenbauer, who is also Defense Minister, described this behavior by her party branch in Thuringia as a mistake, stressing that the party bloc in Thuringia “had acted explicitly against the recommendations, demands and appeals of the Federal Party”.

Kramp-Karrenbauer believed that “we must talk about whether the new elections are the cleanest way out of this position”.