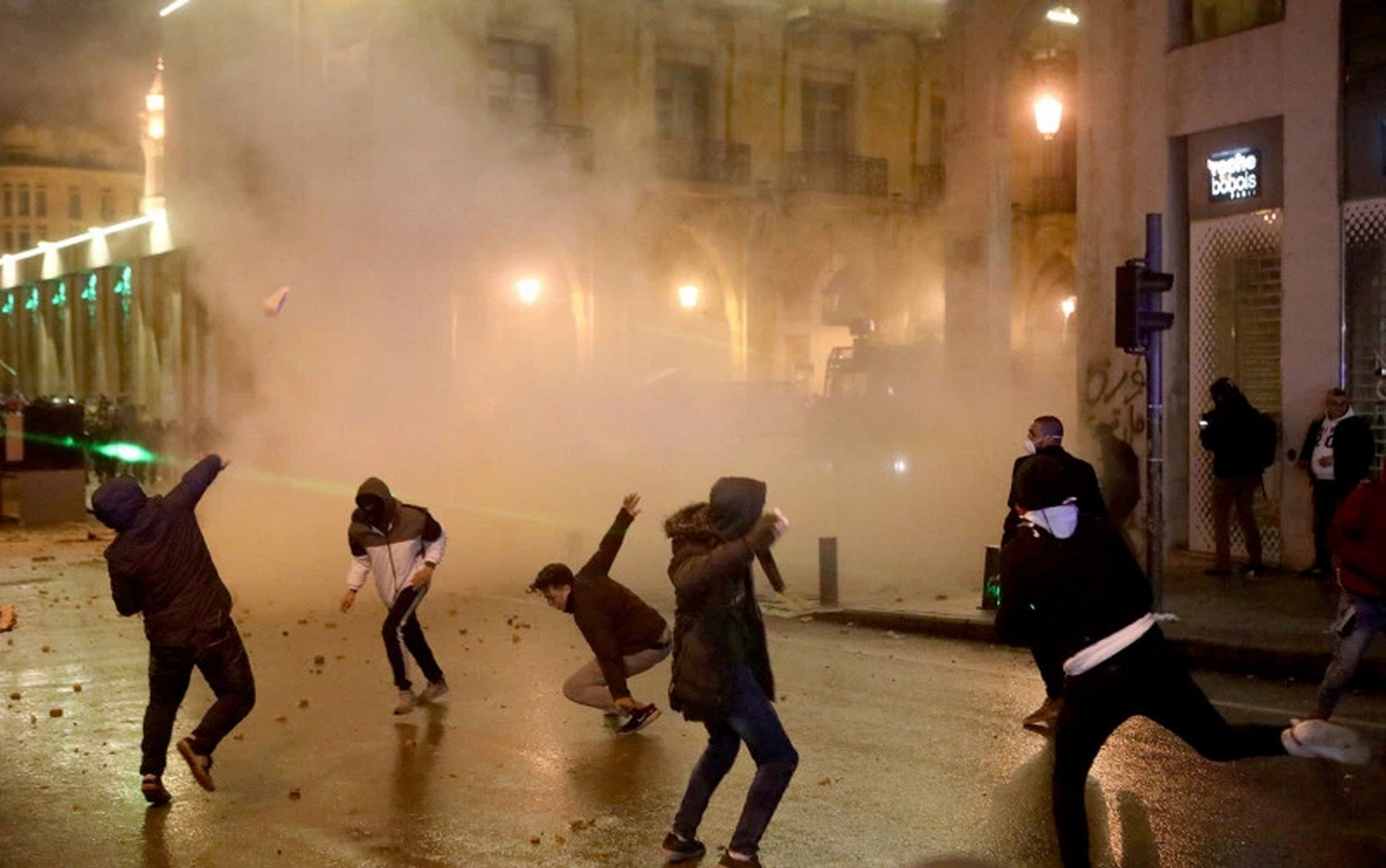 For several days, Lebanon has been swept by violent widespread protests, while, during the past three months, the Banks have illegally limited withdrawals to a maximum of 300 dollars per week.

The economy is collapsing and many people are left without enough cash to live despite having money in their bank account.

Christian Lebanese President, General Michel Aoun, asked the army and security forces to restore peace and order on the streets of Beirut.

On 17 January alone, 75 people were injured in the clashes, including 30 who had to be treated.

On 18 January, the number rose to more than one hundred, of whom 40 were hospitalized.

Wounded police officers were attacked inside the hospitals.

Former Sunni Prime Minister Saad Hariri made it a point to underscore that Central Bank President Riad Salame, a family friend, is “untouchable” because of the full immunity he enjoys.

He also accused the military of having failed to intervene on 16 January to break up the riots at the Central Bank.

The military responded that they were prepared to do so but had not been called by the police.

All the names appearing in the press have been given the thumbs down by the street.

He is under foreign pressure, notably from the United Kingdom, which threatens the country with sanctions should Hezbollah be included in the government.

However, it will be impossible for the Prime Minister to leave out the main political force in the country.