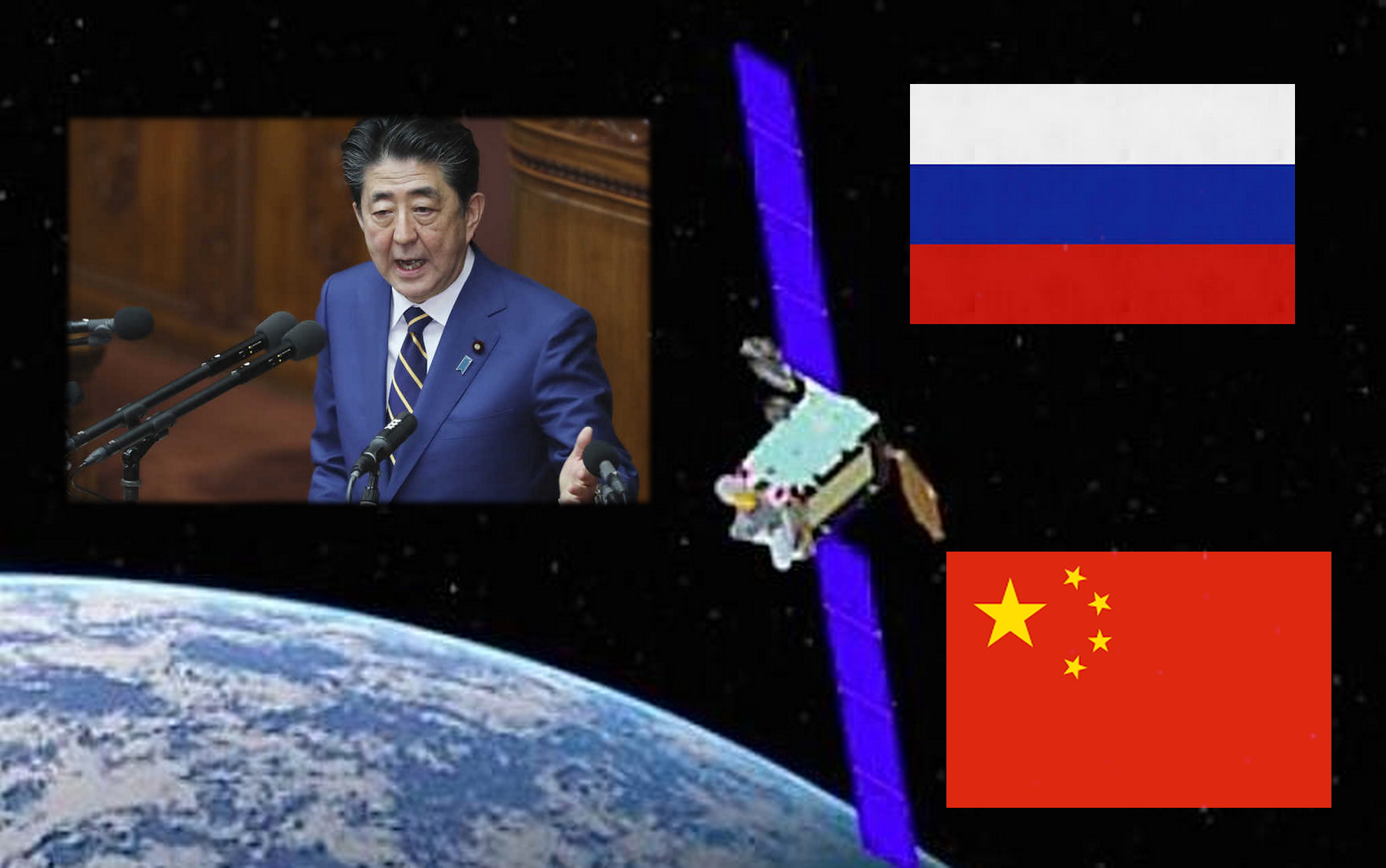 Japanese Prime Minister Shinzo Abe announced on Monday that his country will work to establish a space defense unit, to protect itself from potential threats.

Shinzo Abe said that the new space defense unit will work closely with its US counterpart, launched by President Donald Trump last August, and will cooperate with the Japan Space Exploration Agency.

Japan’s decision to establish this space defense unit comes, as competitors are developing missiles and other technology, according to the Associated Press.

Abe, who gave a political speech on the occasion of the start of the parliamentary session for the new year, said that the “Space Space Mission Unit” will start next April as part of the Japanese Air Self-Defense Force, and that this space unit will be added to an air base in Fushu, the western suburbs of Tokyo.

Turning to the threats that Tokyo should protect itself from, the Japanese Prime Minister said that Japan should defend itself from threats in cyberspace and from electromagnetic interference against Japanese satellites, apparently in reference to the growing concerns of China and Russia searching for Ways to interfere disable or destroy satellites.

“We will greatly enhance our capabilities and system in order to ensure excellence in these areas”, Abe added.

The role of the space unit is to communicate via satellite with other forces in the field, rather than be on the ground.

It is noteworthy that the Japanese Cabinet approved last December a budget of 460 million dollars in space-related projects, and is awaiting the approval of Parliament.