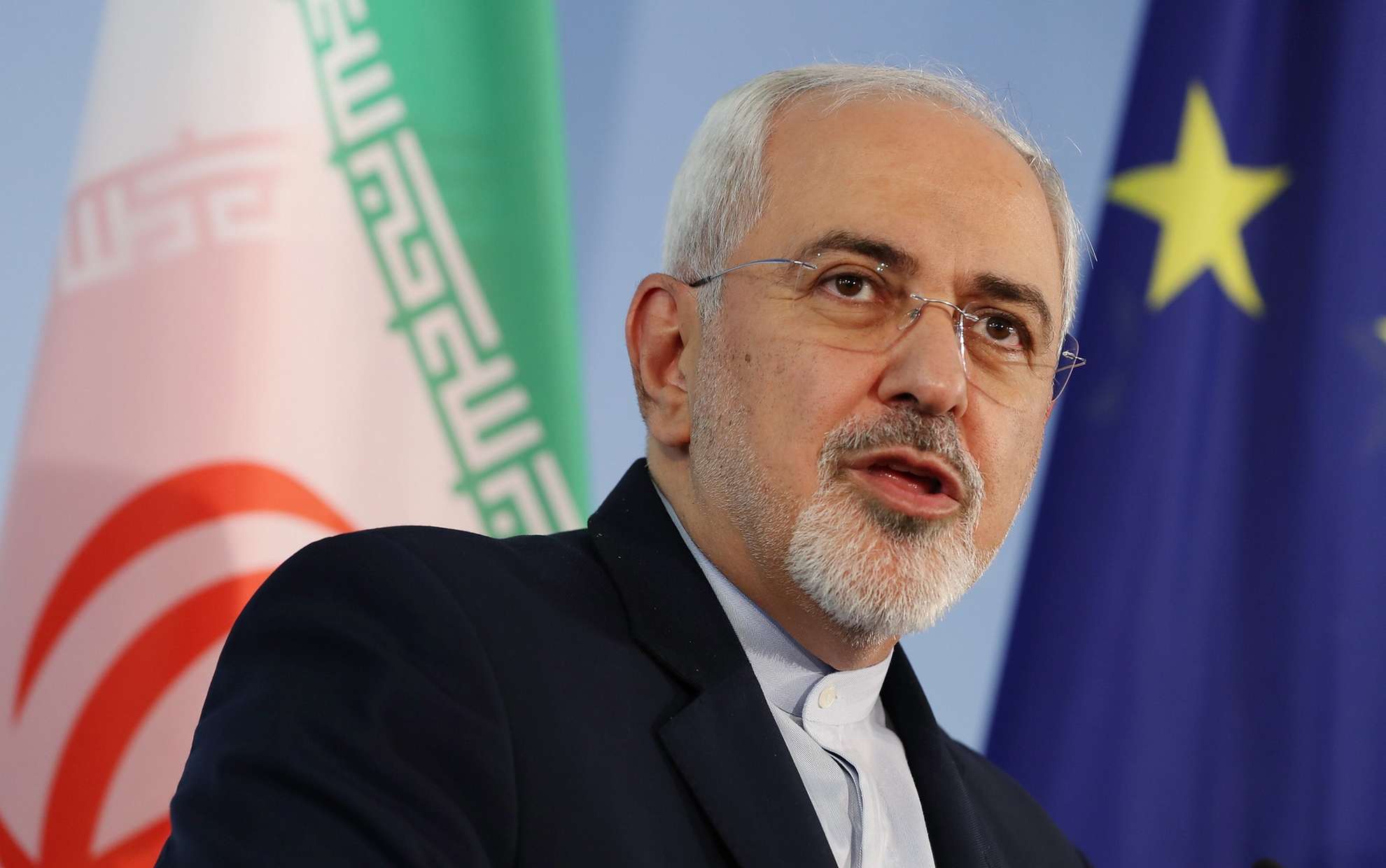 On Monday, Iranian Foreign Minister Mohammad Javad Zarif threatened to withdraw from the “Treaty on the Non-Proliferation of Nuclear Weapons”.

The Iranian Islamic Republic News Agency (IRNA) quoted him as saying: “If the Europeans continue their illogical actions and if the Iran file is referred to the UN Security Council, we will withdraw from the NPT”.

“If Europe continues its unfair behavior and refers the file of the nuclear agreement to the UN Security Council, then Tehran will withdraw from the Nuclear Non-Proliferation Treaty”, Zarif said in a speech to the Iranian parliament on Monday.

He added: “The Iranian president informed European countries that Tehran’s withdrawal from the NPT is an option in the event that the file is referred to the UN Security Council, and before that step we can put a number of other options on our agenda”.

Zarif confirmed Tehran’s readiness to back down from reducing its nuclear obligations if the European side fulfills its obligations.

Zarif’s statements came in the context of Iranian responses to the announcement of France, Britain and Germany about activating the dispute settlement mechanism in the Iranian nuclear agreement, which provides for the removal of violations of the agreement within 65 days since its activation, and in the event that it is not removed, the mechanism requires that the file be transferred to the UN Security Council for consideration of re Imposing international sanctions that were lifted as part of the deal between the International Six-Party and Tehran.

This is not the first time that Tehran has threatened to withdraw from the Nuclear Non-Proliferation Treaty, as former President Mahmoud Ahmadinejad launched a similar threat in 2006, and Zarif himself renewed it last April in response to Washington’s tightening of its sanctions against Iran.

Earlier in the day, the Iranian Foreign Ministry threatened that Tehran would take “strong and different” action if the Europeans did not respond to it over the nuclear deal, and warned that the fifth step is the last in reducing its obligations under the agreement.

For his part, Ali Larijani, Speaker of the Iranian Parliament, warned that Tehran might review its relations with the International Atomic Energy Agency, if Britain, France and Germany go ahead in activating the dispute settlement mechanism for the nuclear agreement.

For its part, Russia on Monday urged Iran to strictly abide by its nuclear obligations.

The Russian “Sputnik” agency quoted the Deputy Foreign Minister of the Russian caretaker government, Sergey Ryabkov, saying: “We warn the Iranian side against taking reckless steps regarding Iran’s fulfillment of its obligations under the NPT.

We believe that there is no reason for that… We also call on Iran to strictly abide by its obligations towards the International Atomic Energy Agency within the framework of the guarantees and obligations contained in the Additional Protocol on safeguards.

“The Iranian colleagues are well aware that we do not think it is right to question Iran’s adherence to the NPT”, Ryabkov said.

“We are talking about this frankly, and we consider this treaty essential to ensuring global security, especially in view of the disturbing processes that are generally developing in the field of arms control and non-proliferation”, Ryabkov added.

It is noteworthy that the Iranian Foreign Minister, Mohammad Javad Zarif, has announced that his country will not participate in the Davos Forum, due to the Iranian government’s dissatisfaction with the organizational measures of this year’s forum.