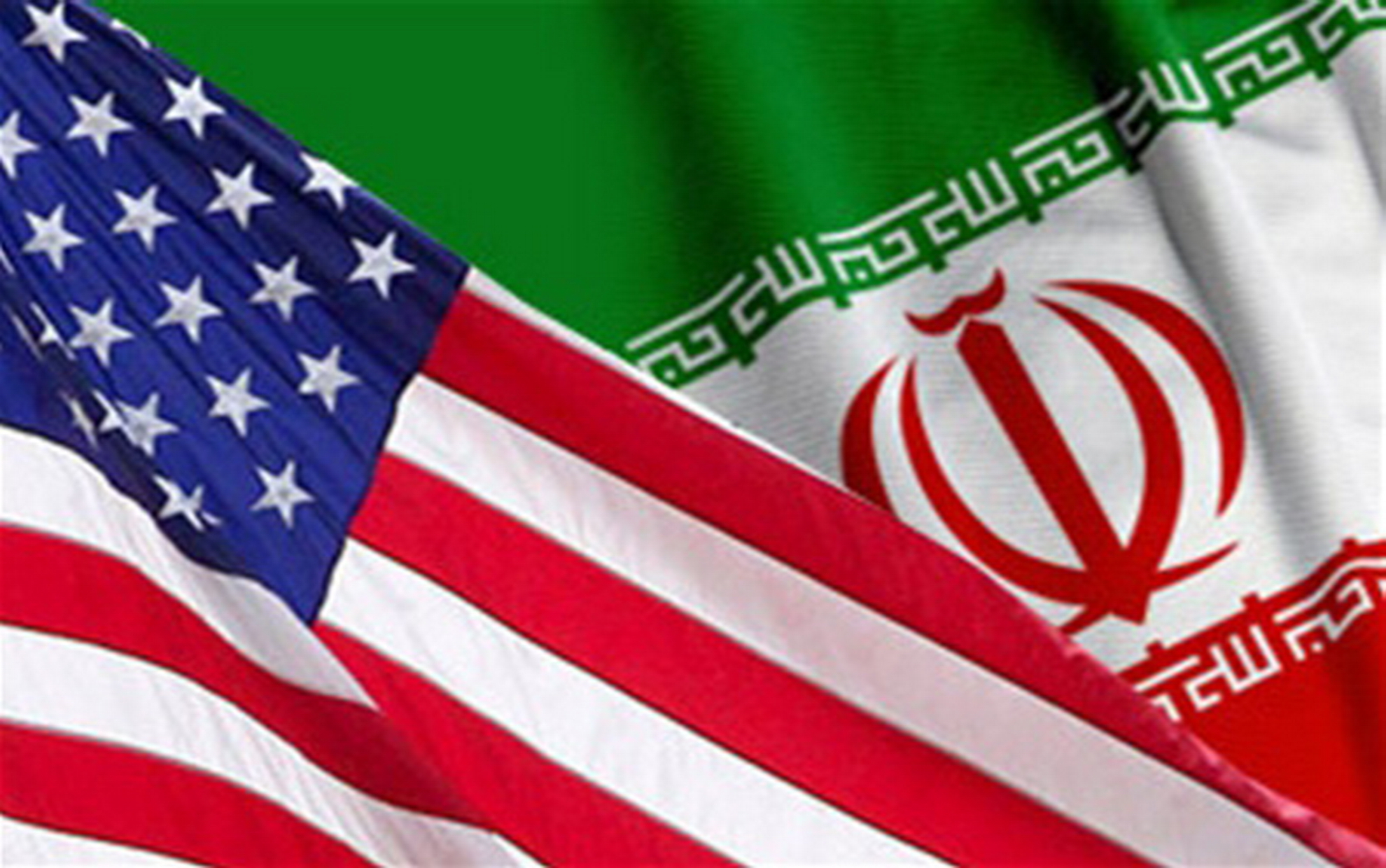 The British newspaper “The Times” demanded in its Saturday edition that the United States deal “more flexible” with the Iranian file.

The newspaper began its comment by saying that “the impact of economic pressure on Iran represents for the United States an opportunity and a problem at the same time”.

THE British newspaper said that discontent with the sanctions could prompt Iran to decide, “to intensify its hostilities in the region because it will have little to lose”.

It is noteworthy that the government of US President Donald Trump set strict conditions in exchange for lifting sanctions on Iran.

The newspaper said that all these conditions, especially the abandonment of almost all nuclear activities and the recognition of Israel’s right to exist, are desirable in themselves, but indicated that it may not be possible to implement all of them simultaneously.

The newspaper concluded its comment by saying that for this reason the United States should show flexibility in setting its priorities “provided that Iran responds”.