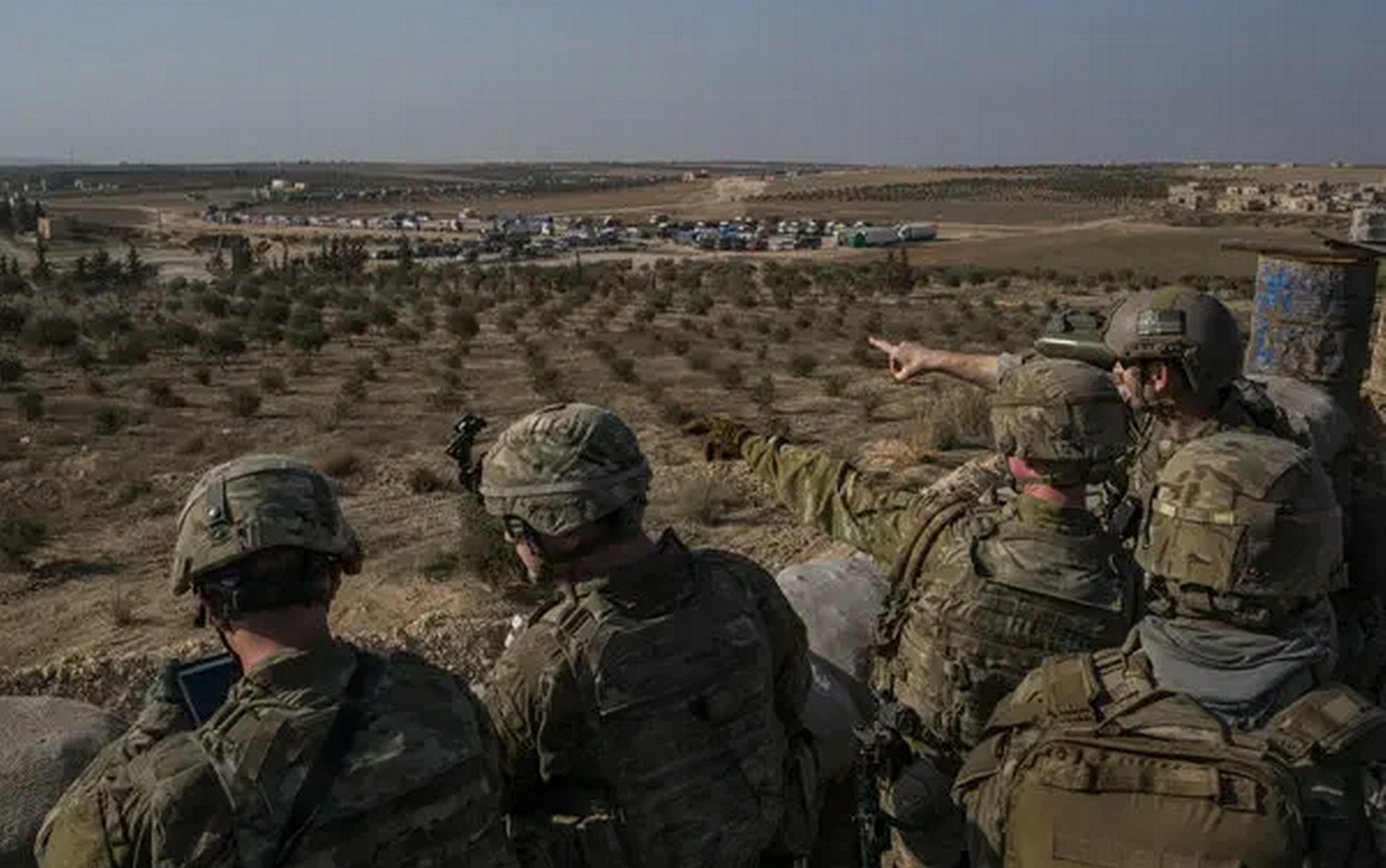 The Syria Democratic Forces “SDF”, with US instructions, prevented, on Wednesday, the Russian forces from establishing a military base in the northern countryside of Hasakah.

Anadolu Agency reported that “SDF” prevented a Russian convoy of 60 military vehicles from establishing a military base near the “Rumailan” oil fields north of Hasakah, where the American forces are stationed.

The agency added that the ban came with US instructions, as the convoy returned to its location at the Qamishli military airport north of Hasakah.

And late last year, American forces prevented Russian vehicles from heading to the city of Qamishli from the town of “Tal Tamr” in the northern countryside of Hasakah, after you clashed with hands between the soldiers of the two sides in the town, due to their presence in the same area.