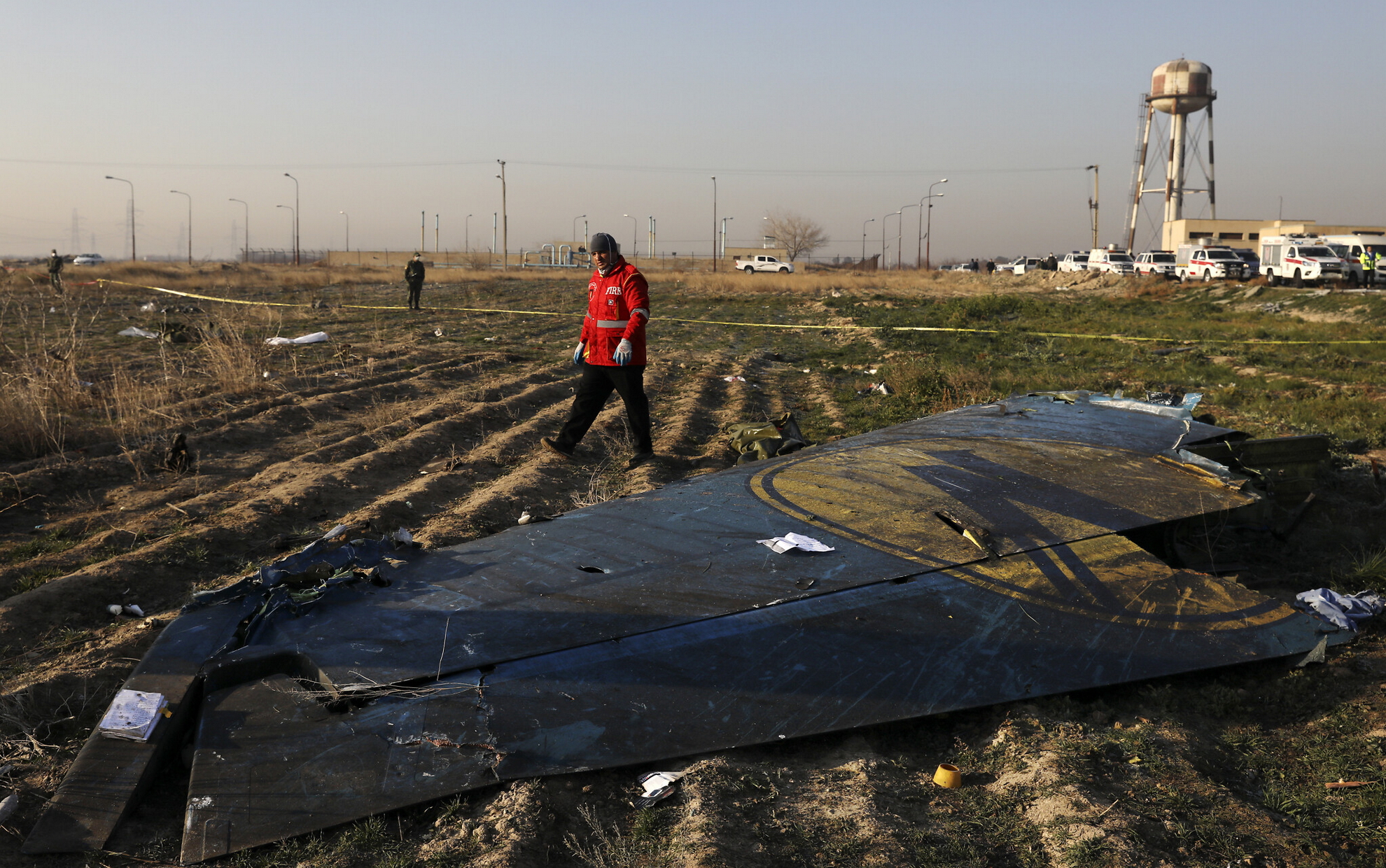 Russia revealed, on Friday, that reports received by Iran about the flight of American “stealth” fighters in the region, confused its defenses and shot down the Ukrainian plane by mistake, on January 8 this year.

“At least six US F35 fighters were in the air inside the Iranian border (at that time)”, Russian Foreign Minister Sergei Lavrov said.

This information has not yet been verified, but I would like to point out the tension that accompanies such situations”.

He added, at a press conference in Moscow: “The tragedy of the Ukrainian (international) plane is a serious warning and an indication for the start of work to reduce escalation rather than permanent threats” in the region.

He added that “the increase in tension between Iran and the United States will not help to settle any crisis in the region, because the level of tension will increase”.

Iran seemed to be heading towards a conflict earlier this month after the United States assassinated the leader of the Revolutionary Guards, General Qassem Soleimani, with a strike from a drone in Baghdad, prompting Tehran to launch missiles targeting two military bases in Iraq where US soldiers are stationed.

Iran later shot down a Ukrainian passenger plane while Tehran was on alert after targeting the two bases. The shooting down of the Ukrainian plane killed all 176 passengers, most of whom were Iranians.

A few days after the disaster, Tehran acknowledged that the tragedy was caused by a human error.

While Lavrov stressed that he did not wish to “search excuses for any party”, he criticized Washington for killing Soleimani.

Lavrov considered that this “unprecedented” American operation “undermined and questioned all conceivable standards of international law”.