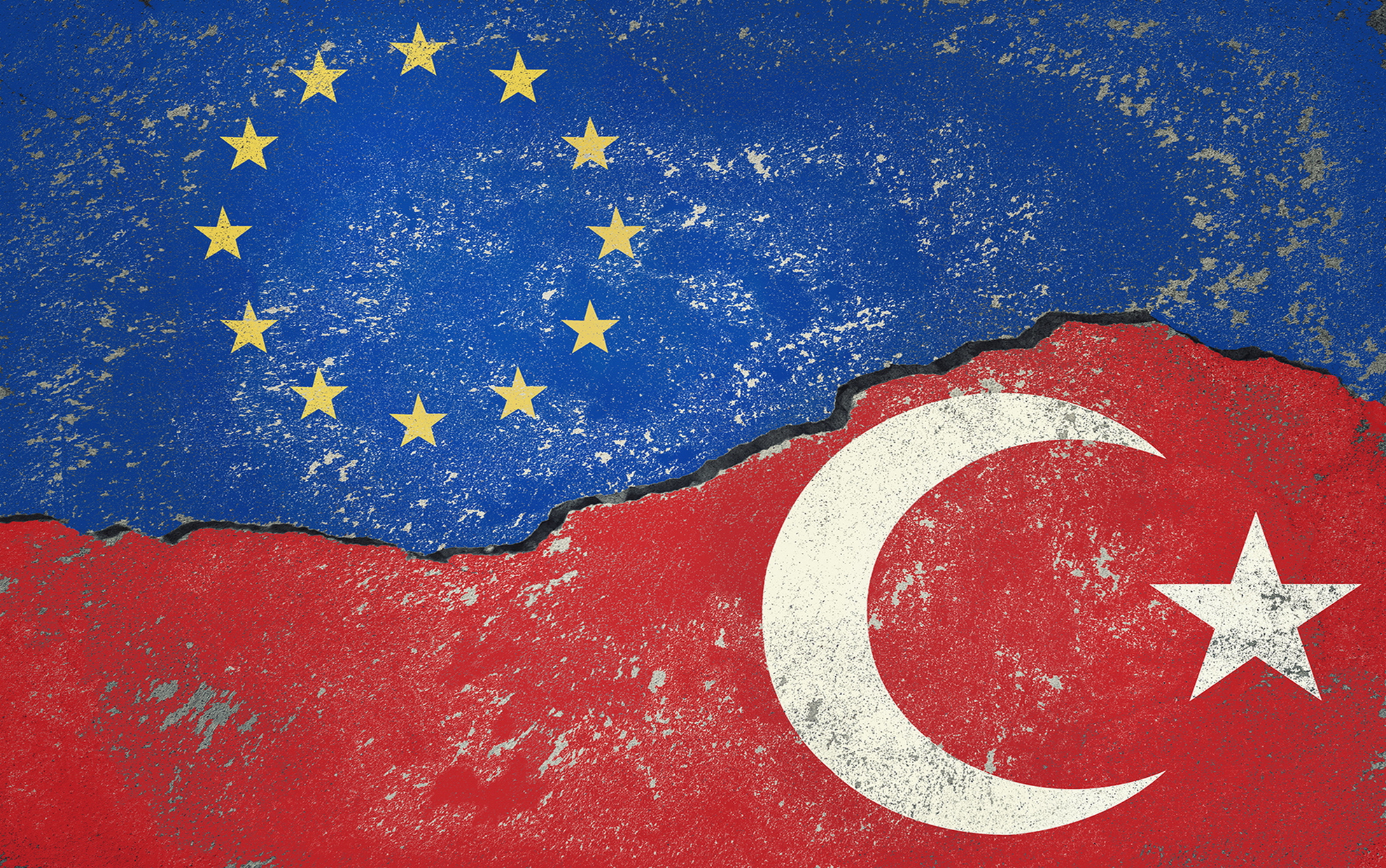 Press reports in Germany revealed, Saturday, that the European Union has significantly reduced accession aid allocated to Turkey this year.

This came, according to newspapers of the German (Foncke) media group, based on a letter sent by Josep Borrell, the European Union’s foreign relations official, to the European Parliament.

According to these reports, Borrell explained that the reasons for reducing this aid are the dispute with Turkey over gas in the Mediterranean and the Turkish military operation in Syria.

Reducing European payments to Turkey does not apply to the bloc’s assistance to Ankara under the Refugee Convention.

Foncke newspapers indicated that Borel’s speech revealed that the European Union has decided to cut aid funds to Ankara again, so that the rate of aid written off for the current year will reach 75%.

The commission did not comment on these reports until Friday.

It is noteworthy that the European Union seeks, through accession aid, to support reforms and competitiveness in the candidate countries.

The accession negotiations between Turkey and the bloc stopped years ago.

Borrell justified the new cut in aid allocated to Turkey by unauthorized exploration by Turkey off the coast of Cyprus, a member of the bloc, in addition to the Turkish military operation that began in northern Syria last October.