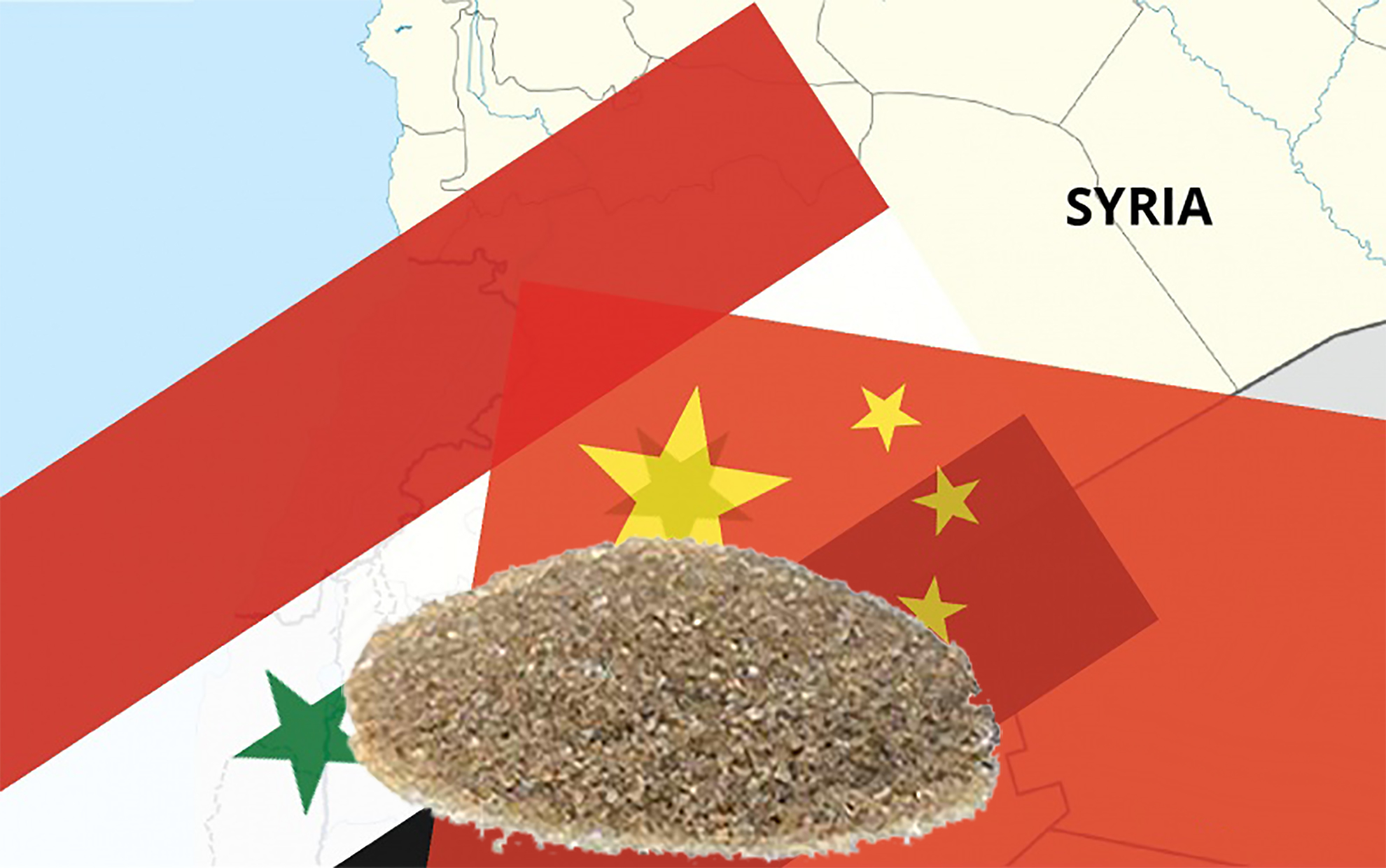 The director of the Homs branch of the General Establishment of Geology and Mineral Resources, Eng. Ali Al Ruwishedi, revealed that a final negotiation process is underway with the Chinese company “Sawei” in preparation for signing a contract to build a silica factory for quartz sand.

Al Ruwaishedi explained that “the factory will operate with a production capacity of 100 thousand tons annually, at a value of $ 67 million, which in turn will lead to a final dispensation of the import”, noting that “the contract is under ratification and the project will be started during this year”.

The director of the Homs branch of the General Corporation for Geology and Mineral Resources stated that “the total revenue achieved by the branch of the Foundation in Homs, during the past year 2019, amounted to about 2 billion Syrian pounds, from the sale of various quarry products (quartz sand, gravel, salt, marble, and clay)”.

Al Ruwaishedi stated that “a bid has been announced for extracting and investing sand from the foundation’s 30 quarrying quarries, and the bidding has been awarded to one of the participating companies, on producing 885,000 tons of quartz sand for a year at about 2 billion pounds”.

The director of the Homs branch of the General Corporation for Geology and Mineral Resources indicated that “there is a special quarry for the institution, which annually produces about 150,000 tons to 200,000 tons of quartzite sand upon request”.

Al Ruwishedi stated that “the branch’s production of gravel amounted to about one million cubic meters, a decrease of 3 times compared to the year 2018, attributing this to the fact that the gravel quarries in Hesyia stopped working, and that their licenses were not renewed as a result of the Ministry of Agriculture’s communication in 2018”.

Al Ruwaishedi continued, “The communication included the non-renewal or granting of new licenses for gravel quarries located less than 1 km from the areas of forest and fruit trees, but most of them are located less than 1 km, which led to a decrease in the number of quarries currently operating to 7 out of 46 quarries, which adversely affected the production of gravel”.

Al Ruwaishedi explained that “a committee consisting of the General Establishment of Geology and Mineral Resources, the Ministry of Agriculture and the Environment and the relevant authorities has been formed to work on studying the current situation of the quarries suspended according to the communication, and to find appropriate solutions and the possibility of their return to work and production”.

Al Ruwaishedi added that “the committee reached a decision that includes the return of all quarries suspended work and investment, provided that the communication applies to quarries that will be granted new licenses, without issuing anything in this regard to date”.

Al Ruwaishedi indicated that “a decision was issued by the Presidency of the Government that includes the exclusion of gravel quarries belonging to the General Corporation of Geology from the conditions of distance according to the Ministry of Agriculture notification, except that the branch does not have any quarries of its own, but rather all quarries that provide the local market with gravel and are located in Hasia are Especially”.

Al Ruwaishedi explained that “in the event that it is not approved to renew the licenses of suspended quarries, the coastal area will not be provided with gravel civilizations during the current year, which means not taking advantage of the gravel bringing station located in the Shamsin region, which has reached its final stages of completion, because the quarries have not returned Stopped working”.

The director of the Homs branch of the General Establishment of Geology and Mneral Resources stated that “the branch’s production of salt reached about 16 thousand tons of sabkhat Al Mawh in Palmyra, achieving a three-fold increase over the production in 2018”.

It is noteworthy that the geology sector in Syria is one of the most important sectors to the national economy in terms of securing materials for internal consumption, especially providing the requirements for the reconstruction phase, at a time when its financial revenues are growing with the return of stability to the areas of production sites.