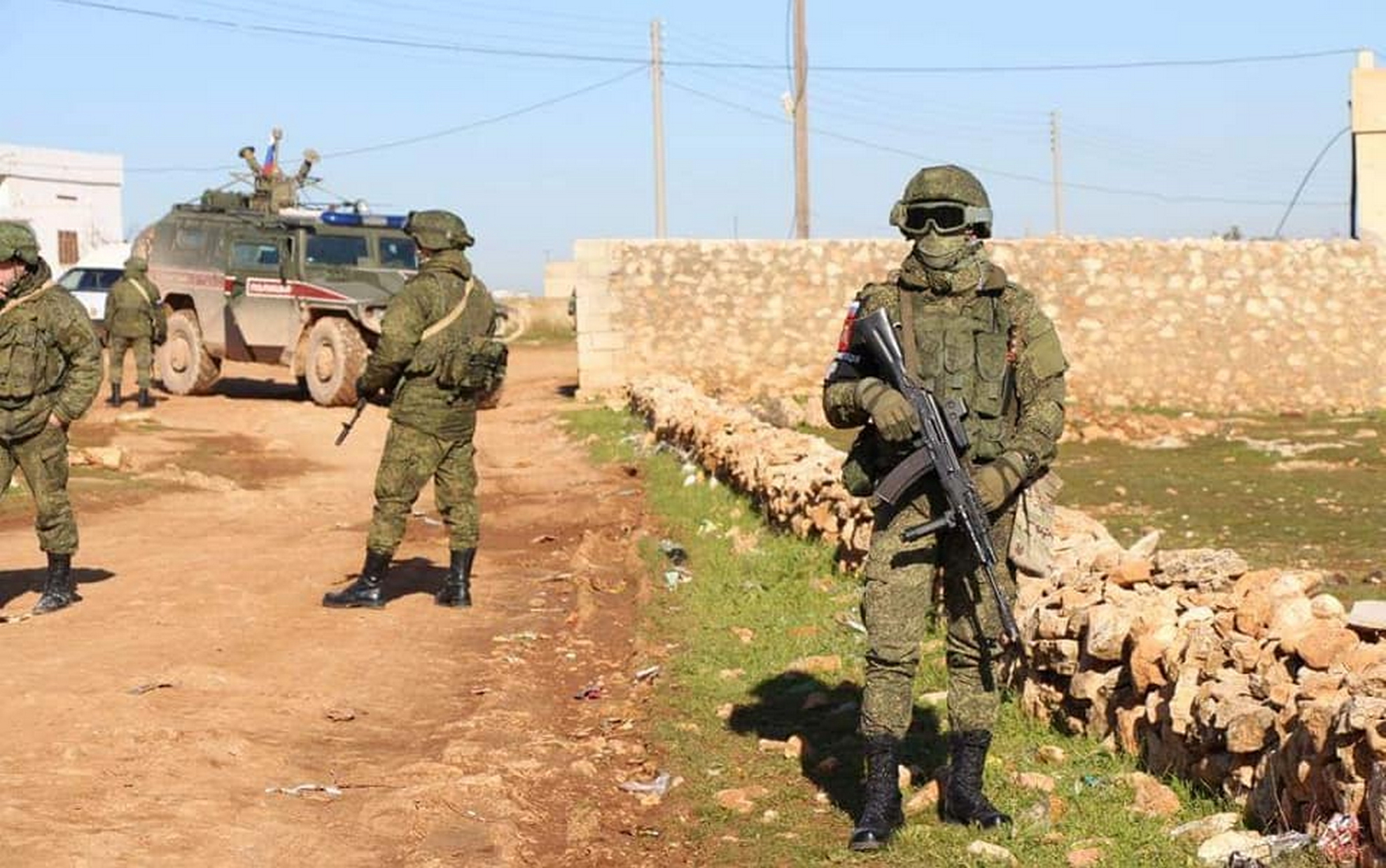 The Syrian Observatory for Human Rights reported today, Saturday, that four Russian soldiers were killed due to an attack by the Syrian opposition factions on a military site from which Russia runs operations in the eastern Idlib countryside.

The Observatory, which is based in London, said in a press statement today, that this comes at a time when the new escalation in the military operations of the Syrian and Russian army completed its third day in a row, noting that more than 1796 air and ground strikes hit the region during the 72 years.

The last hour focused mainly on the eastern, southern, and southeastern Idlib countryside, in addition to the western and southern Aleppo countryside.

The observatory pointed to the killing of a man, his wife and their three children by air strikes targeting the village of “Bala” in Anjara in the western countryside of Aleppo, bringing the number of civilian victims during the past 72 hours to 28 dead, including eight children and 75 injured.

During the past three days, after fierce clashes between Syrian government forces, opposition faction, that caused multiple casualties in both sides.