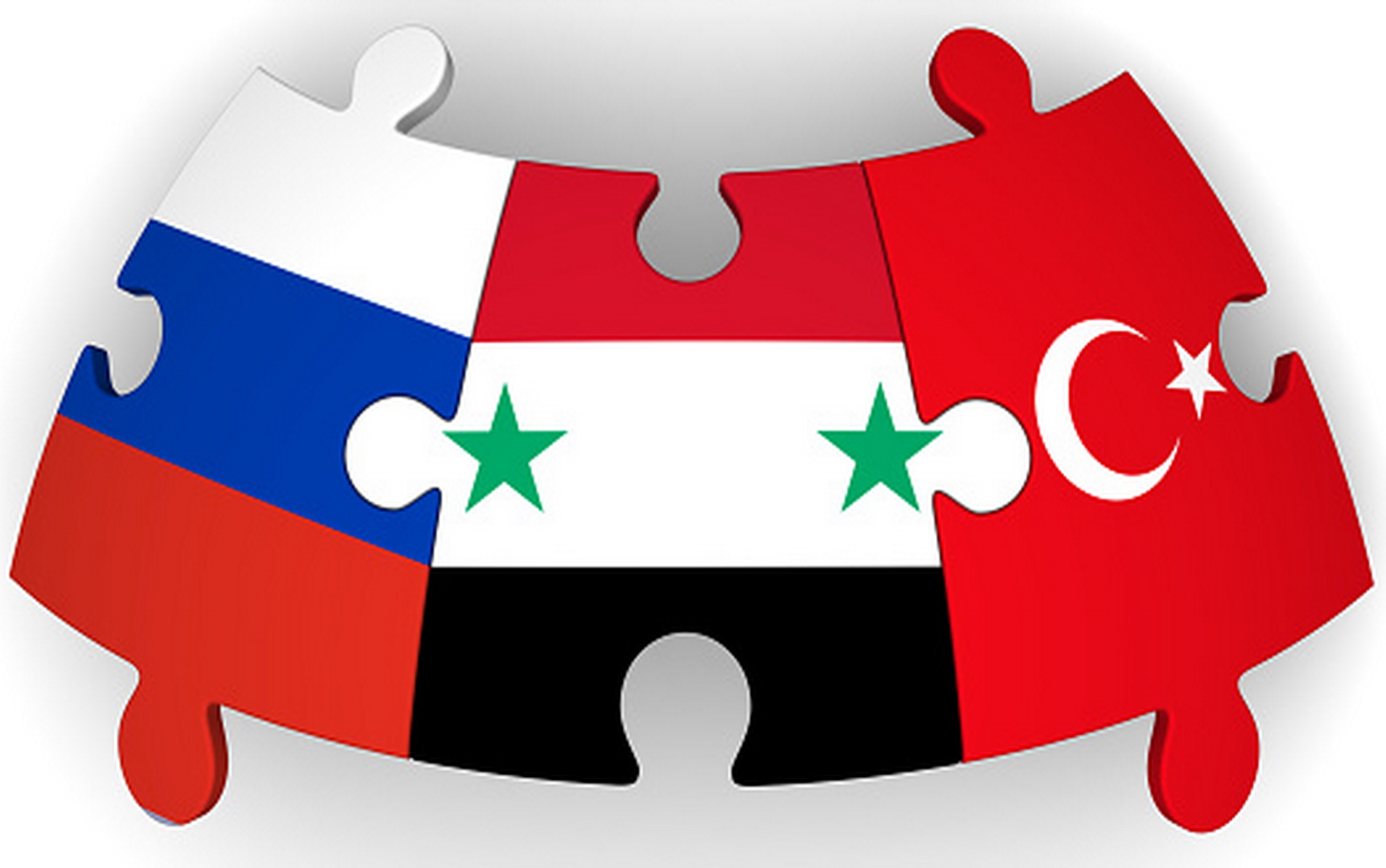 On 8 January 2020, in Ankara, Russian President Vladimir Putin struck a deal with his Turkish counterpart, Recep Tayyip Erdoğan, for a ceasefire in Syria’s Idlib province.

It was made public before being approved by the Syrian side.

With the United States also having secretly agreed to the ceasefire, China and Russia went along with the vote on 10 January at the Security Council of a resolution renewing the list of crossing points for the delivery of humanitarian aid inside Syria, which were not those initially proposed.

In addition, the Russian delegation convened another Security Council meeting to discuss the report of the Organization for the Prohibition of Chemical Weapons on the alleged chemical attack in Douma, issued on 7 April 2018, and currently put into question.

Following these developments, the heads of the Syrian and Turkish secret services, Ali Mamlouk (national security) and Hakan Fidan (Millî İstihbarat Teşkilatı), held talks during a Syro-Russian-Turkish summit in Moscow on 13 January 2020.

It was the first time that the two countries had an official contact since the outset of the conflict in 2011.

Talks focused on the liberation of the Idlib governorate, where a large number of Al Qaeda fighters, possibly hundreds of thousands, are harbored.

On this subject, the Sochi de-escalation memorandum (2018), which Turkey has not complied with, provided for:

The withdrawal of heavy weapons, while Turkey continues to support the jihadists.

However, it has started to move them out of Idlib to Djerba (Tunisia), and onwards to Tripoli (Libya), where the United States wishes to rekindle the war.

The reopening of the Aleppo-Latakia (M4) and Aleppo-Hama (M5) highways.

Also on the agenda was the fight against the Kurdish terrorists of the PKK/YPG.

On this point, Turkey requested the revision of the Adana Secret Agreement (1998), which was hammered out during the Cold War, when the Kurdish organizations identified themselves as Marxist-Leninist and were turned towards the Soviet Union.

They are now anarchists and work with NATO.

The Agreement recognized Turkey’s right to guarantee its security, granting it access to a strip of Syrian territory corresponding to the range of the artillery in possession of the Kurdish armed groups at the time.