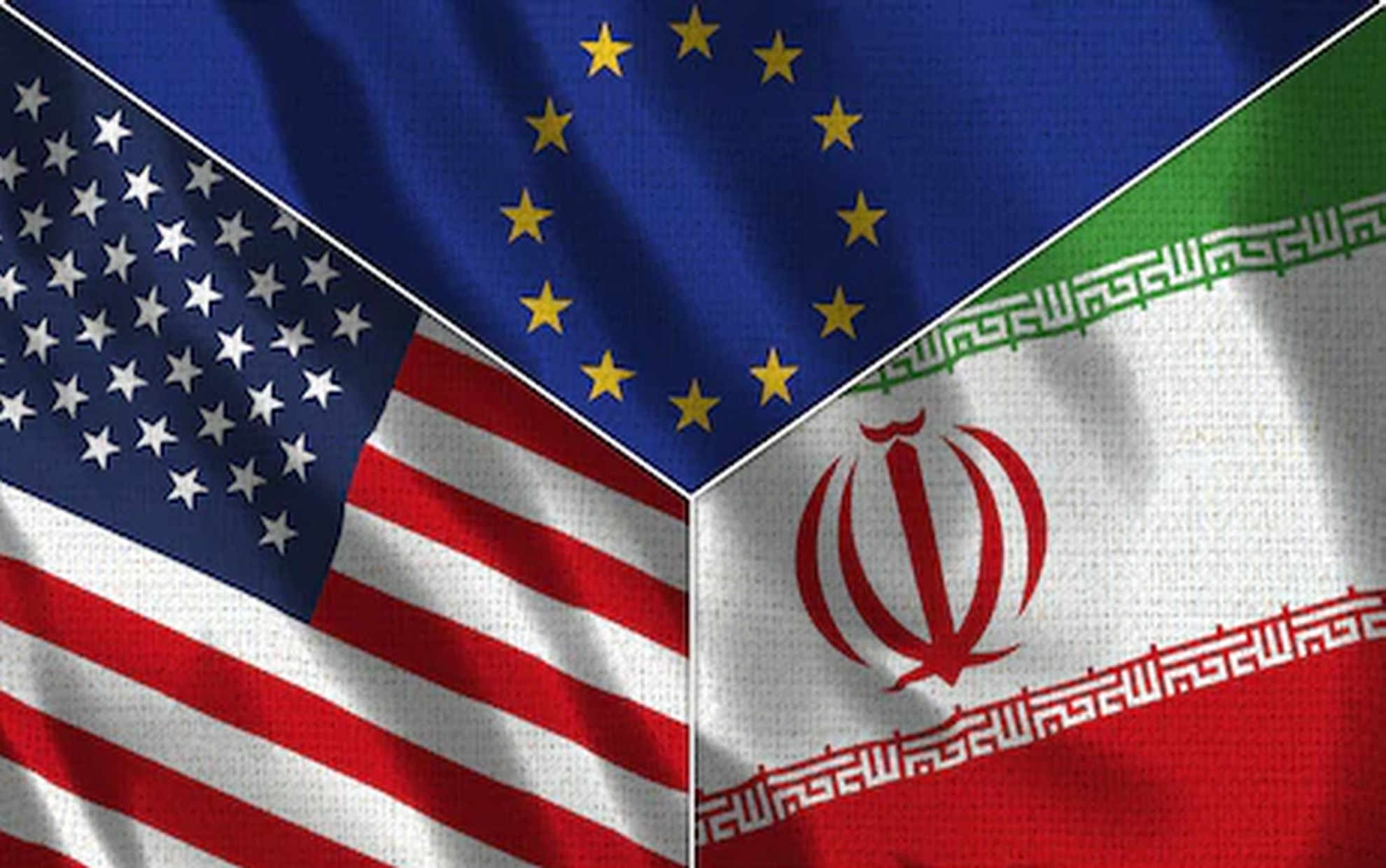 European officials said that the administration of US President Donald Trump threatened to impose charges of 25% on European cars if the European Union does not issue a statement of condemnation of Iran, and activates the dispute settlement mechanism found in the nuclear agreement signed between Iran and the five permanent members of the United Nations Security Council and Germany in the year 2015.

The Washington Post pointed out that it was not entirely clear the need for this threat, especially since the Europeans have already taken the step of activating the dispute settlement mechanism, as Germany, France and Britain announced Tuesday their activation and said that they aim to save the nuclear agreement from collapse.

Last week, Iran announced that it fully analyzed the terms of the agreement after the United States assassinated General Qassem Soleimani, commander of the Iranian Revolutionary Guards Corps, and increased US sanctions on Tehran.

It is reported that President Trump had unilaterally decided to withdraw from the nuclear agreement in 2018 and began imposing a series of severe sanctions on Tehran, although the latter did not violate the terms of the agreement at that time.

Since Trump withdrew from the agreement, Iran has begun to reduce its commitment to the terms of the agreement and raised the level of uranium enrichment.

The Washington Post quoted an unidentified European official as refusing to threaten the White House.

It is reported that Trump had previously indicated his intention to increase the fees imposed on the European auto sector in order to obtain a better trade agreement with the European Union, but linking these sanctions to the position on Iran indicates the deterioration of relations between the two sides of the Atlantic Ocean.

It is noteworthy that the dispute settlement mechanism requires that talks be opened with Iran for a period of 65 days.

If Iran does not return to abide by the terms of the agreement, international sanctions can be reimposed.

This comes despite the United States that initiated the withdrawal from the agreement.