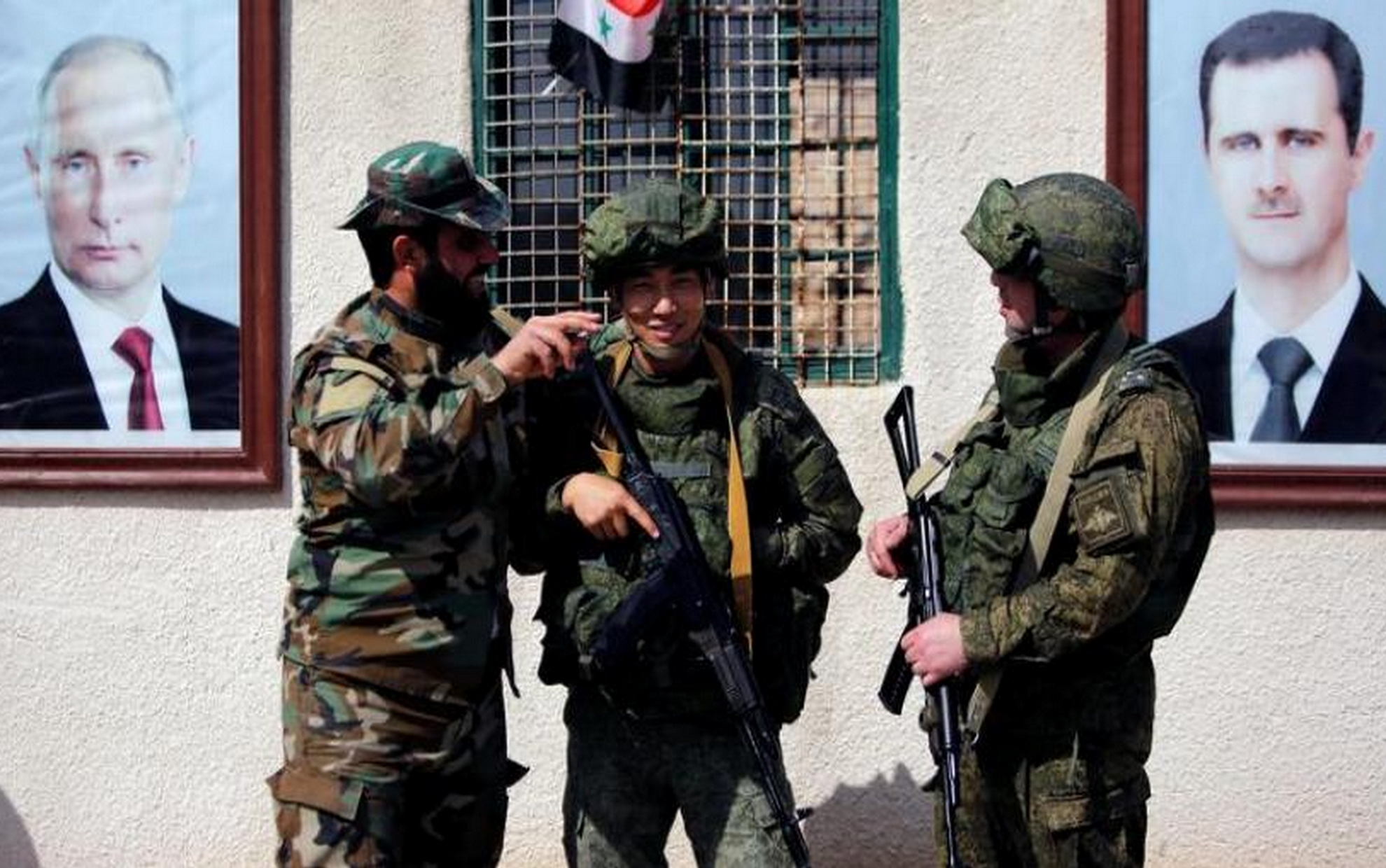 The US embassy in Syria, Russia and the Syrian authorities have warned of diplomatic and economic measures, in case the attack on Idlib, northern Syria, continues.

The embassy stated on Twitter today, Thursday, January 16: (The continued aerial and artillery shelling of civilians, health centers and civilian facilities is a “shameful condemnation by the international community”, especially since it came a week after the Russian President, Vladimir Putin, to Syria), according to the US embassy statement.

The embassy stressed that “the United States of America is ready to take diplomatic and economic measures against Damascus, and any country or individual that supports its military agenda”, in the event of continued attacks.

On December 26, 2019, US President Donald Trump, through his Twitter account, warned Russia, Damascus, and Iran of the continuation of the military operation in Idlib, northern Syria.