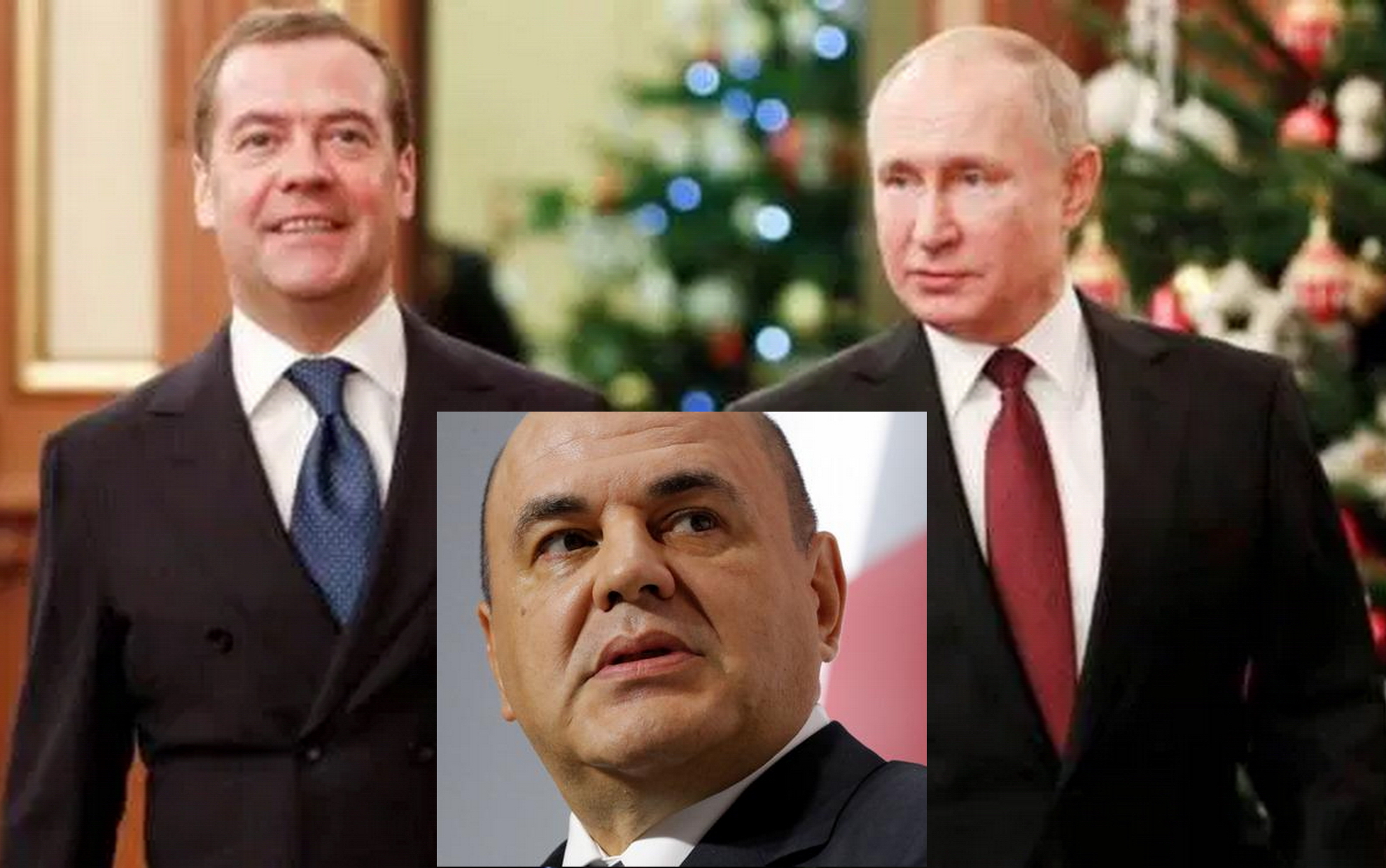 The Kremlin announced that Russian President Vladimir Putin has nominated the head of the Tax Authority, Mikhail Michaelostin, to head the government.

This came after the Russian Prime Minister, Dmitry Medvedev announced the resignation of the government after the letter sent by President Vladimir Putin to the Russian Federal Assembly.

“I think it is right, according to Article 117 of the Russian constitution, that the Russian government resign in the current composition”, Medvedev said during a meeting with the Russian President.

At a time when Putin proposed to the resigned prime minister, Dmitry Medvedev, a new position as deputy head of the National Security Council for defense capability and security.

“Medvedev has always been dealing with issues of improving defense capacity and security in the country”, the Russian president said during his meeting with Medvedev, adding, “I consider this possible and asked him to do so in the future”.

Russian President Vladimir Putin had proposed some changes to the Russian constitution in his letter to the Federal Assembly today.

The President’s message to the Federal Assembly is, according to the constitution, one of the duties of the President of the State, as he presents his assessment of the situation in the country, and identifies the main directions of domestic and foreign policy for the next stage.

This message is considered a legal political document, which expresses the President’s vision of strategic directions in the field of Russia’s development in the near future and includes ideological, political and economic issues and specific proposals on the legislative work of the two chambers of Parliament – the State Duma and the Federation Council.

Putin asked members of the resigned government to continue to perform its duties in full until the formation of a new government.

On the other hand, the reaction of the Russian financial markets to the decision of Prime Minister Dmitry Medvedev to resign from his post and dissolve the government in passing at a time when investors shifted their attention to the identity of the expected Prime Minister.

The Bloomberg News pointed out that the price of the Russian ruble fell for a short period after Medvedev announced the decision to resign and dissolve the government, as the ruble recovered the largest part of its losses, to be traded with a decrease of 0.2% to 61,550 rubles per dollar this evening Wednesday.

This comes as Russian President Vladimir Putin suggested on Wednesday that the current head of the Federal Tax Service, Mikhail Michaelostin, be the next prime minister of the country, according to the Russian TASS news agency.