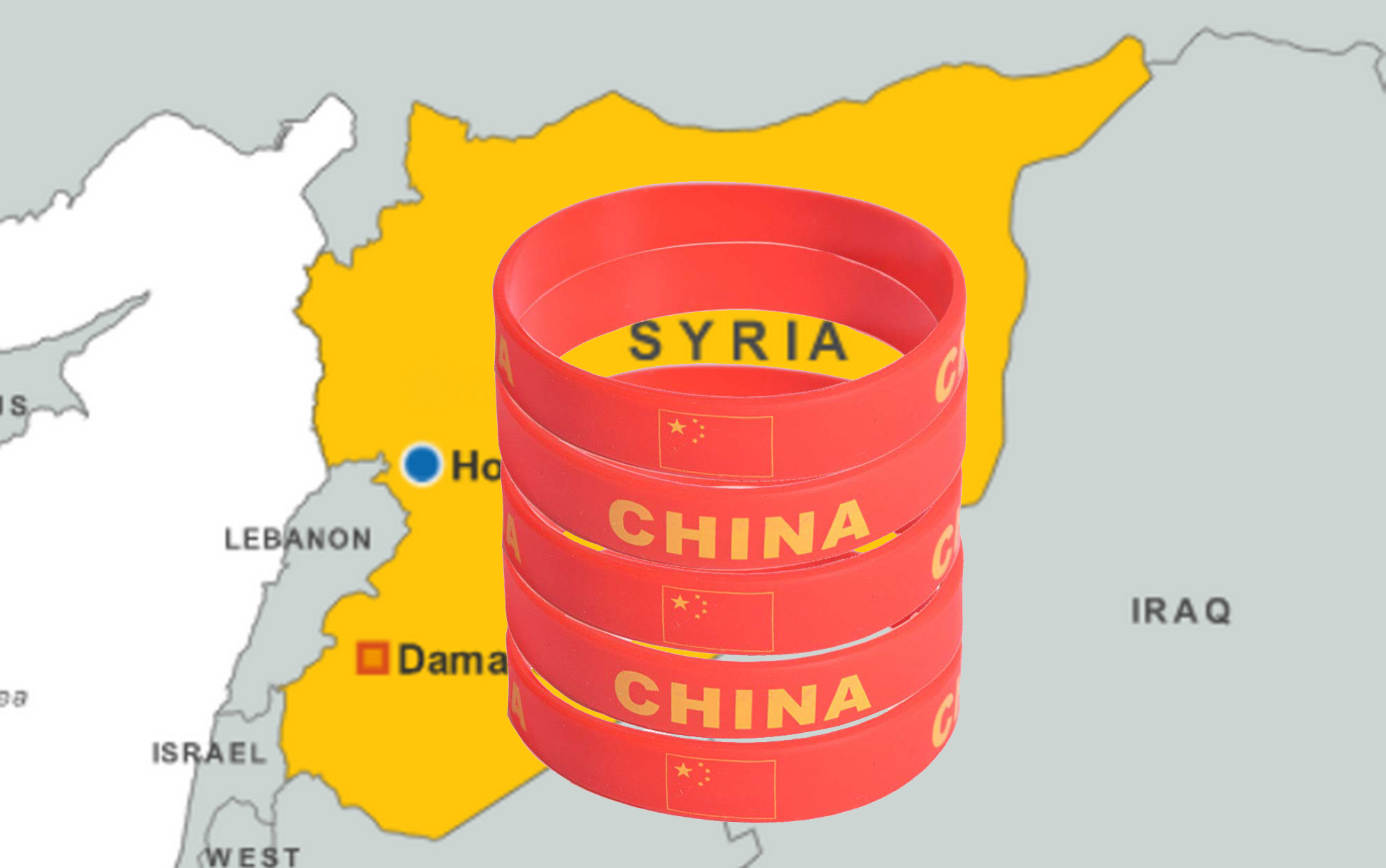 A Syrian official revealed that negotiations with a specialized Chinese company are taking place in its final stage, in preparation for signing a contract to set up a silica production plant valued at $ 67 million.

Ali Al Ruwashidi, director of the Homs branch of the General Establishment of Geology and Mineral Resources, as saying that final negotiations on this matter are taking place with the Chinese company Sawei.

Al Ruwishedi stated that this step will pave the way for signing a contract for the construction of a silica plant for quartz sand with a production capacity of 100,000 tons annually, at a value of $ 67 million.

The Syrian industrial official pointed out that this factory will enable the country to permanently dispense with the import of this material, noting that the contract is under ratification and the project will be started during the current year.

It is noteworthy that the Syrian newspapers alerted, at the middle of last year to what was reported by “trumpets” that justify to the United States its military presence and its occupation of areas from east of the Euphrates, by referring to the presence of a very pure “silicon”, which saw it as capable of “achieving a qualitative leap in the manufacture of smart computers, world level”.

Unconfirmed reports said that Syria possesses a valuable wealth of “silicon”, which is used in the manufacture of computers, characterized by purity that exceeds that of its minerals extracted from the Nevada desert.