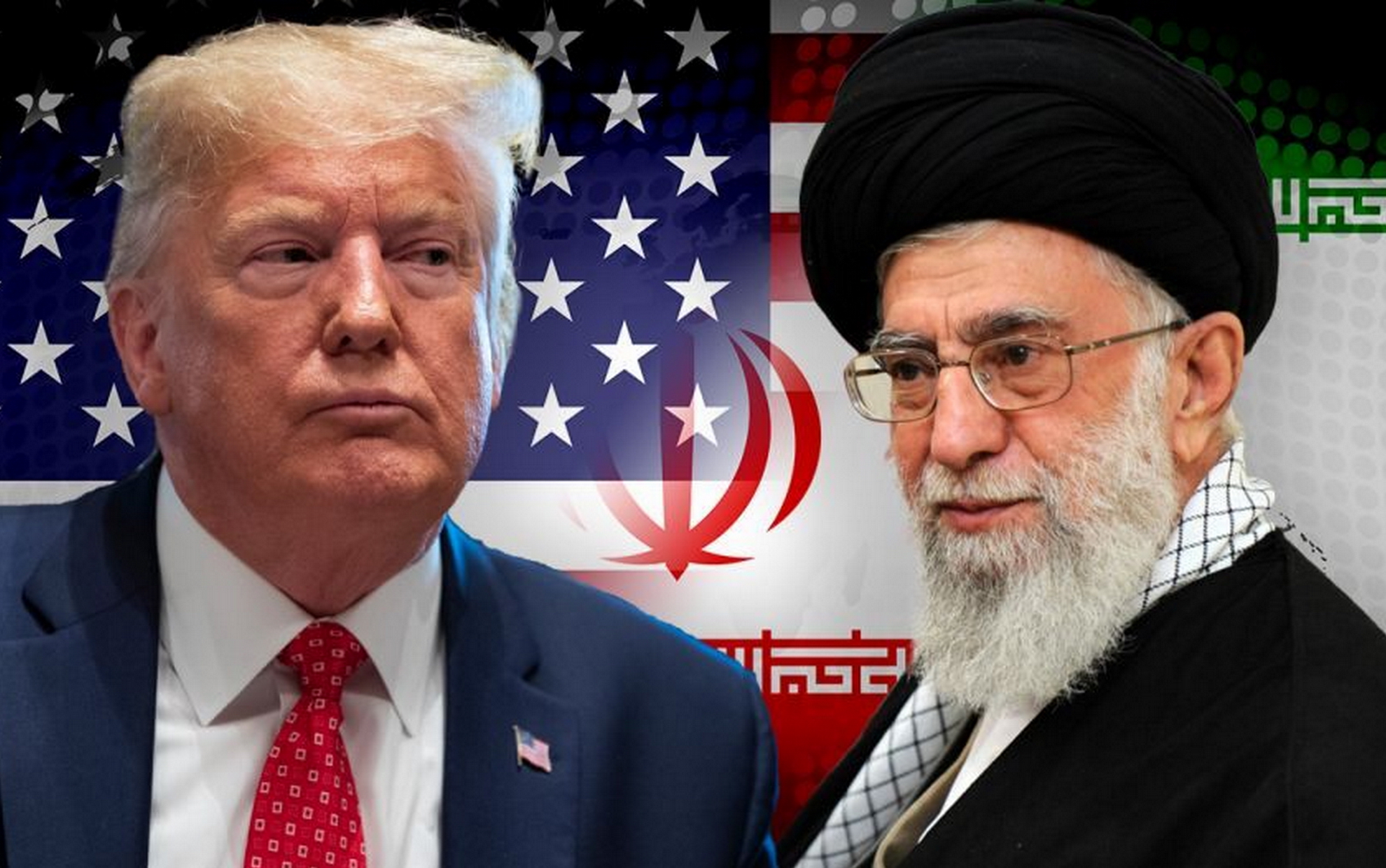 US President Donald Trump warned Iran again on Sunday against the suppression of demonstrators in protest against the Iranian government downing of the Ukrainian Airlines passenger plane, while the defense minister in his administration confirmed that the president was still ready to talk to Iran.

“I tell the leaders of Iran: Do not kill your demonstrators”, Trump wrote in a tweet, in the wake of his warning to Tehran against committing a “new massacre of peaceful protesters”.

On Saturday, Iranian police dispersed students chanting “extremist” slogans as they gathered in honor of the victims of the 176th Ukrainian plane crash, which Iran admitted had shot down “by mistake”.

“Thousands of people were killed or imprisoned originally by you,” Trump added, warning that the world “and most importantly the United States is watching you”.

Trump refers to the demonstrations that broke out in mid-November in Iran after the authorities announced a significant increase in gasoline prices, in which 300 people were killed, according to Amnesty International.

Trump’s warning comes in light of the tension between the United States and Iran, which has escalated dramatically since the Americans assassinated the former commander of the Quds Force in the Iranian Revolutionary Guards, General Qassem Soleimani, on January 3.

On Wednesday, the Iranians responded with missile attacks on two military bases in Iraq, which harbored two American soldiers.

No casualties were reported.

Despite the tension, US Defense Secretary Mark Esper announced on Sunday that President Trump was still prepared to talk to Iran “without preconditions”.

Esper told CBS that the United States is ready to talk to the Islamic Republic about a “new path, and a series of measures that make Iran a more natural country”.

The US President Donald Trump tweeted, Sunday, that “John Kerry has been seized confirming that the ridiculously granted money to Iran was used to finance attacks on the United States of America”, according to Bloomberg news agency.

Trump added, “Only a foolish person can give more than $ 150 billion to Iran.

The Iranians have gone to carry out violence in the Middle East!”