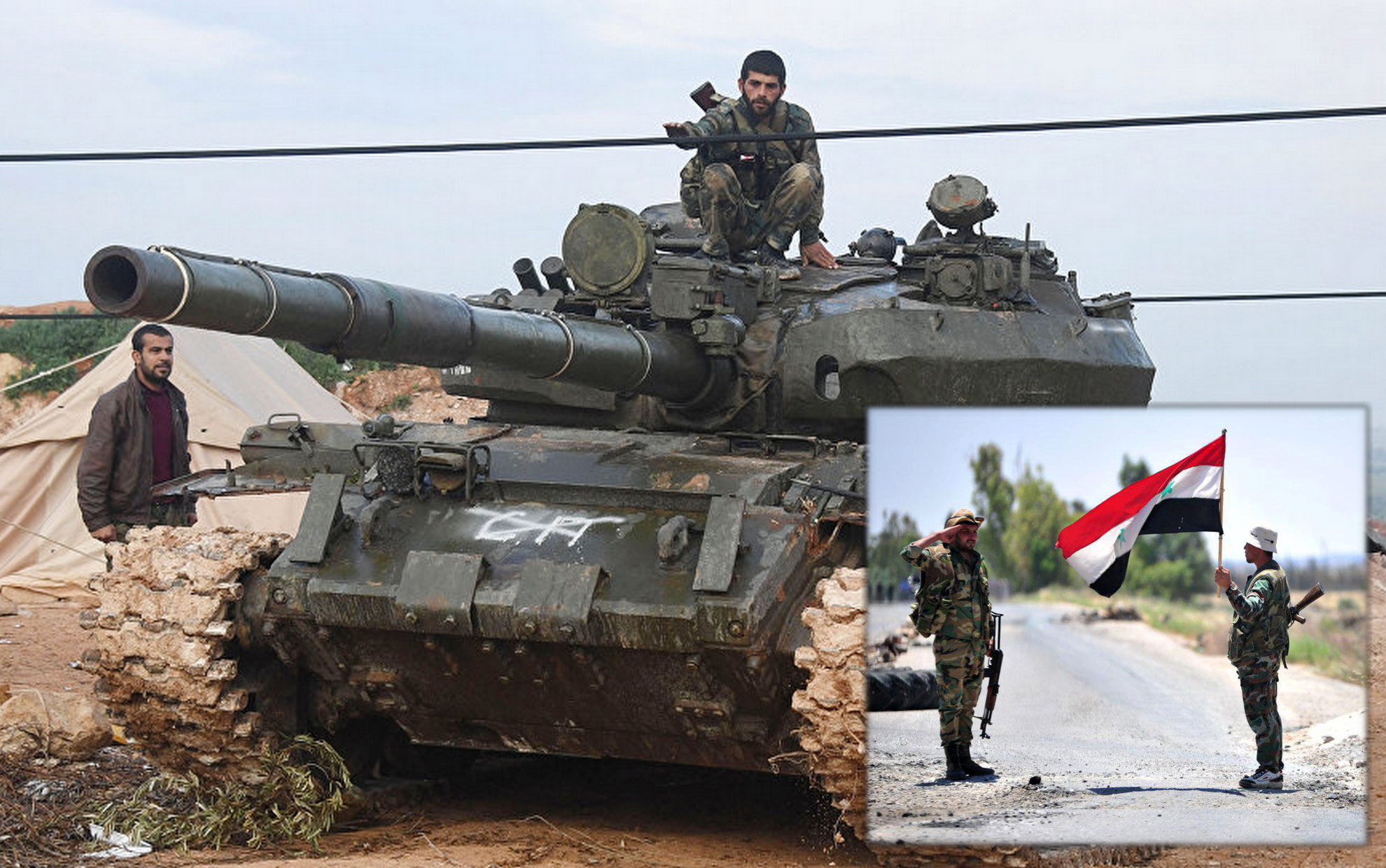 A news report stated today, Sunday, that the Syrian army has completed its preparations to start a military operation in the outskirts of Aleppo and its countryside.

Syrian military sources stated that this operation would put the international road that links Aleppo to Hama, according to the “Sochi Agreement” 2018, in service and “secure the western fronts of the city from terrorism”.

A field source revealed that the Syrian army had brought in new military frameworks, including modern missiles that had not been used in Aleppo before, to the lines of contact with the western fronts of the city and to the southern governorate countryside, to be added to the previous reinforcements sent earlier; marking the start of an expected military operation in any Moment.

The source pointed out that the army carried out yesterday missile and artillery attacks targeting the headquarters and movements of the militants in the western and southern countryside of Aleppo.