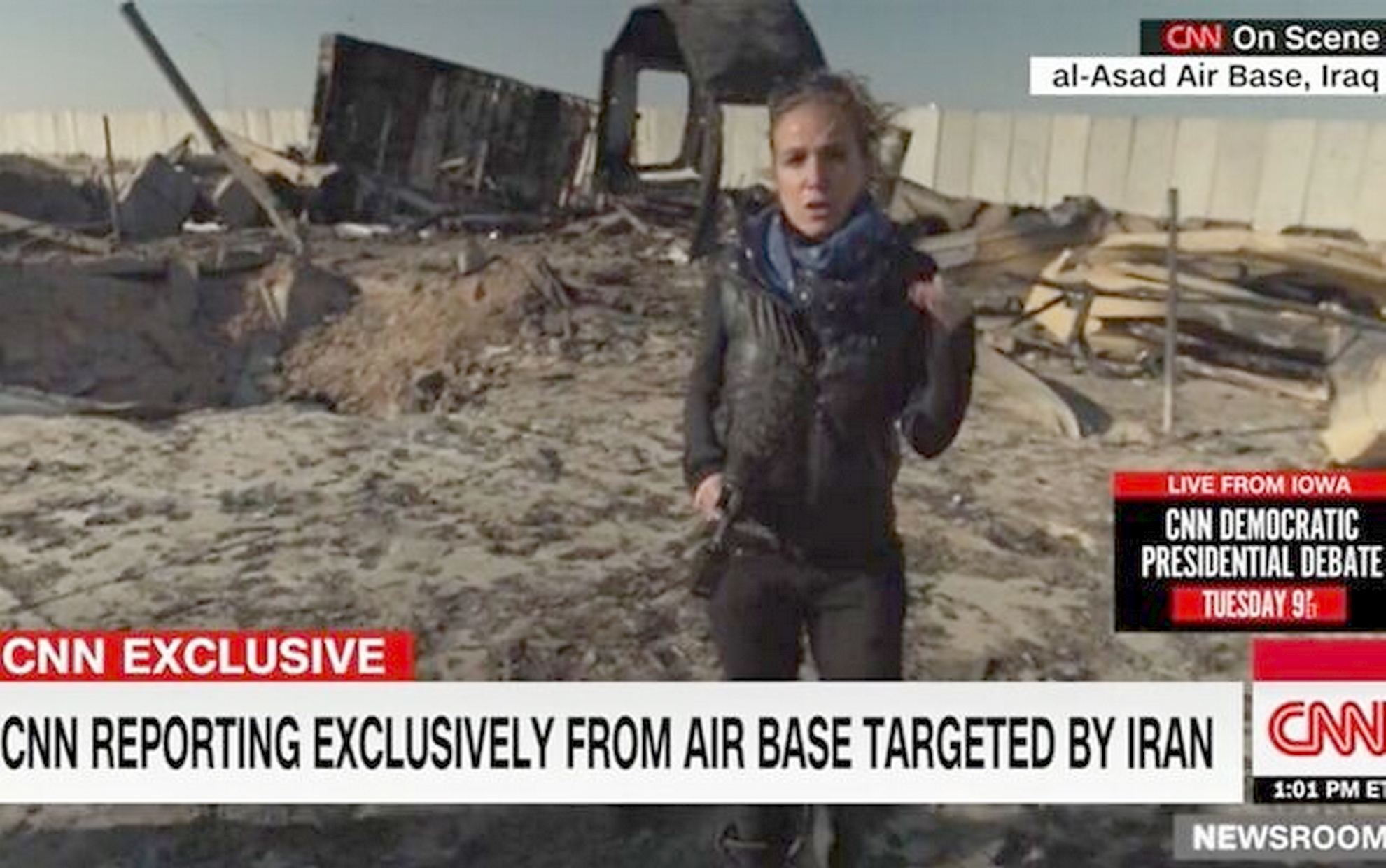 CNN confirmed that the US forces stationed at Ein Al Assad base in Iraq were already aware of Iran’s plans to attack it.

The network, whose press team arrived at that base on its first visit since the Iranian missile attack, quoted US officers as saying that most of the military went to the safe shelters at approximately 11 pm on Tuesday, 2.5 hours before the Iranian attack that began in 01:30 am on Wednesday and lasted about two hours.

The network stated that the American forces “were aware that its base would be attacked, but were not aware of its nature”.

The officers pointed out that the Iranian strikes exclusively affected the part of the base in which the American forces are stationed, adding that the attack did not lead to miraculous human casualties, especially since some of the rockets fell several meters away from the shelters and remained with some of the military personnel outside during the attack.

The head of the Iraqi caretaker government, Adel Abdul Mahdi, had previously stated that Iran had informed his country in an oral message about its plans to target American military sites on its soil, and CNN quoted an Arab diplomatic source who mentioned that the Baghdad government had previously warned the United States about the rules that might be exposed For attacks.

The Iranian bombing came to two bases where the American forces are stationed in Iraq, one of them is Ein Al Assad, in response to the assassination of the United States commander of the Revolutionary Guard’s Quds Force, Qassem Soleimani, with an air strike targeting his convoy on the Baghdad airport road last week.