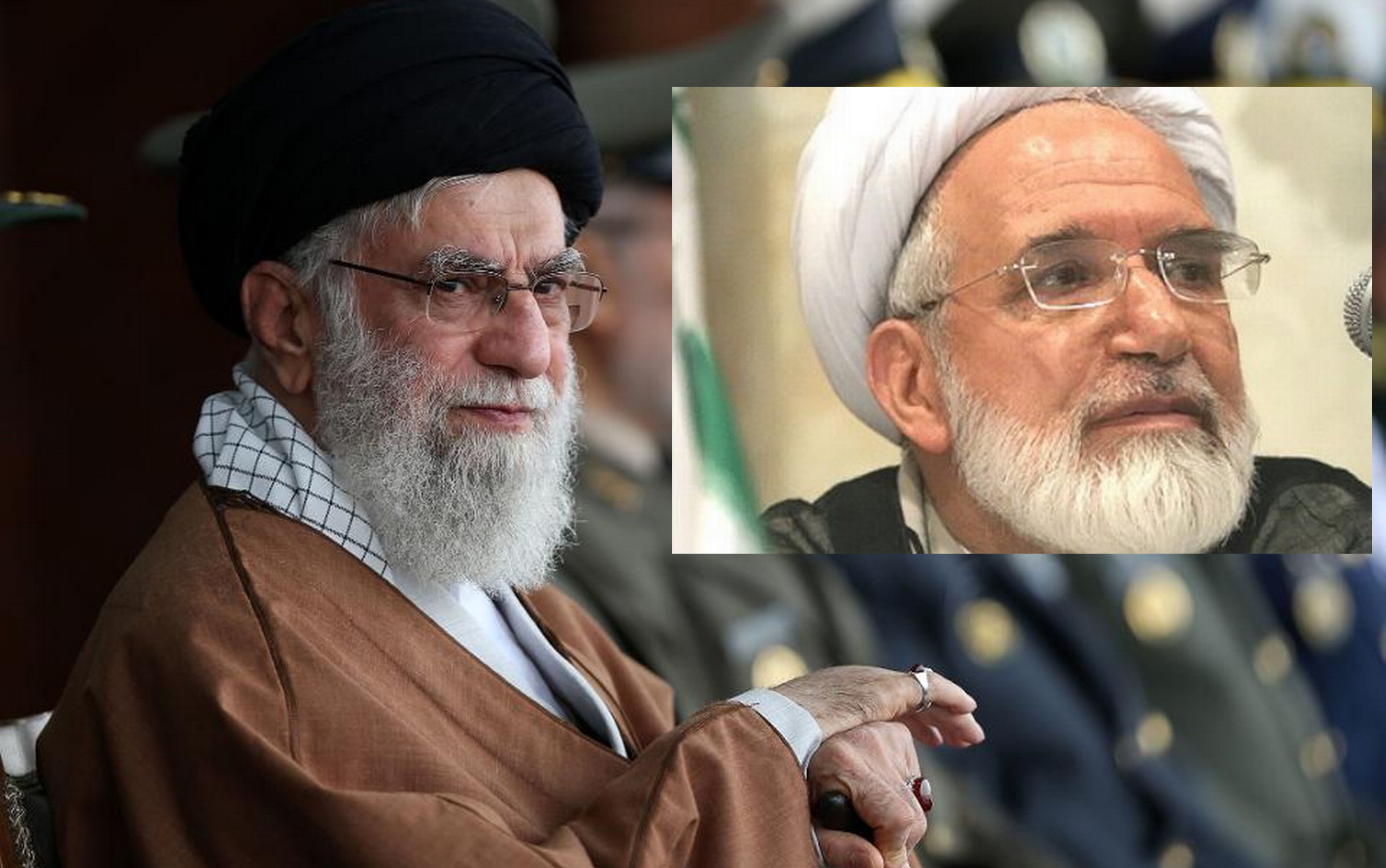 Mahdi Karoubi, one of the leaders of the opposition Green Movement in Iran, called on the Iranian leader, Ali Khamenei, to step down because of the shooting down of the Ukrainian plane, amid university students’ protests against the Iranian government.

In a statement on the website of Saham News, Karoubi asked about the date of Khamenei’s knowledge of the shooting down of the plane after it took off from Tehran on Wednesday, and the reason for the delay in informing the public of the actual causes of the crash.

On Saturday, Iranian police dispersed students who were chanting slogans during their gathering in Tehran for what he described as “a tribute” to the victims of the Ukrainian plane that was accidentally hit by an Iranian missile, according to Fars News Agency.

According to Agence France-Presse, hundreds of students gathered at Amir Kabir University in central Tehran condemning the regime, and the “gathering” later turned into an angry demonstration.

The students chanted slogans condemning the “liars”, calling for the resignation of those responsible for the downing of the plane, coverage of the accident and their trial.

Iran admitted on Saturday that it had shot down a Ukrainian civilian plane “by mistake” and offered its apology, noting the responsibility for the “American adventure trend” in this tragedy that killed 176 people.

The Fars news agency said the students chanted “destructive” and “extremist” slogans, adding that some students tore up pictures of the late Iranian general, Qassem Soleimani, who was killed on January 3 by an American strike in Baghdad.

Faris also published pictures of demonstrators gathered around a ring of candles during the protest, in addition to a torn picture of Soleimani.

The agency said the police “dispersed them” after they left the campus and closed the streets, causing traffic jams.

Iranian state television referred to the demonstration, stressing that the students were chanting “against the regime”.

The commander of the Revolutionary Guard Air Force-Space Brigadier Amir Ali Haji Zadeh has declared that he bears “full responsibility” for the Ukrainian plane tragedy.

The brigadier general said that the soldier who fired the missile believed the plane to be a “cruise missile”.

He added that he tried to communicate with higher-ranking commanders to “verify the target” but he was unable to do so, because “apparently turmoil” occurred in the communications system.

He said he was not seeking “regime change” in Iran.

“The Iranian government should allow human rights groups to monitor and make known facts on the ground about the ongoing protests of the Iranian people.

No further massacre of peaceful protesters can occur nor the Internet can be closed, the world is watching”.

The British Foreign Office confirmed late Saturday evening that the Iranian authorities had detained the British ambassador to Tehran, Rob MacAire, for a short period, and condemned the move as “a flagrant violation of international law”.

Earlier, Tasnim News Agency reported that MacAire had been detained for hours in front of Amir Kabir University for inciting anti-government protesters.