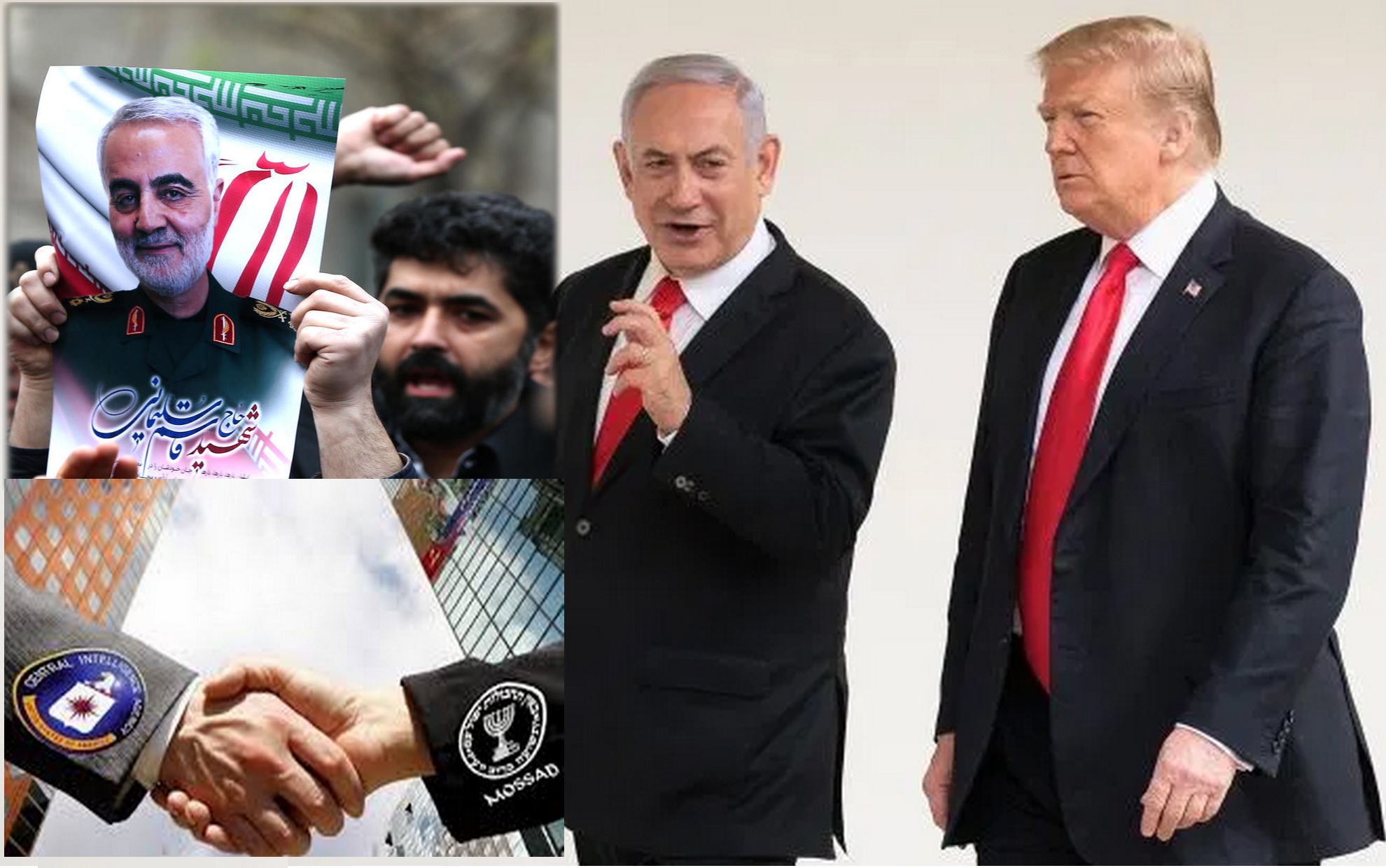 US media reported that intelligence information provided by Israel to the United States assisted in the assassination of the commander of the “Quds Force”, General Qassem Soleimani, at the airport in the Iraqi capital, Baghdad, with a raid carried out by a drone of the US forces.

According to reports, Israeli intelligence information sent to the Pentagon contributed to determining the whereabouts and presence of Soleimani at the time of the assassination.

Reports also indicated that the Central Intelligence Agency (CIA), with information from collaborators at Damascus Airport, knew exactly when the plane with Soleimani on board left Damascus airport, on his way to Baghdad Airport.

Where the Israeli intelligence confirmed these details to the Americans on the night of the assassination.

And the American “NBC” network reported that the intelligence information received from Israel helped confirm the fact that Qassem Soleimani was at Damascus airport and went to Baghdad before his liquidation.

The network said that US intelligence was aware of the exact location of the Iranian commander, Soleimani, through intelligence information he had received from informants at Damascus airport, where Israeli intelligence helped confirm these details.

The New York Times reported that the Israeli Prime Minister, Benjamin Netanyahu, was the only leader around the world, often aware of the intentions of the United States of America to assassinate Soleimani, after a phone call by Secretary of State Mike Pompeo.

On the other hand, the newspaper stated that the United States did not warn any European ally or partner from the Middle East about the plan of the assassination of Soleimani.

The newspaper added that Netanyahu hinted at the elimination of what he told reporters before traveling from Tel Aviv to Athens.

“Our region is troubled and exciting things are happening”, Netanyahu told reporters.

He added, “The United States has the full right to defend itself and its citizens”.

The report was published after the Iranian Revolutionary Guard announced that it was responsible for the accidental shooting down of the Ukrainian plane, and for the spontaneous protests of Iranian citizens, due to misleading everything related to the crash.

It is noteworthy that the US Secretary of Defense, Mark Esber, canceled his visit to Israel, which was scheduled for last Wednesday, one day after the assassination of Soleimani.

According to what the military reporter of the Israeli Channel 12 revealed, on Friday evening.

The correspondent confirmed that canceling the visit confirms that the United States has informed Israel of future serious developments in the region.

On the other hand, the channel’s political analyst, Amnon Abramovich, said that the political level prevented in several opportunities for the assassination of Soleimani, and he did not endorse his assassination operation after the Israeli security services monitored him several times.