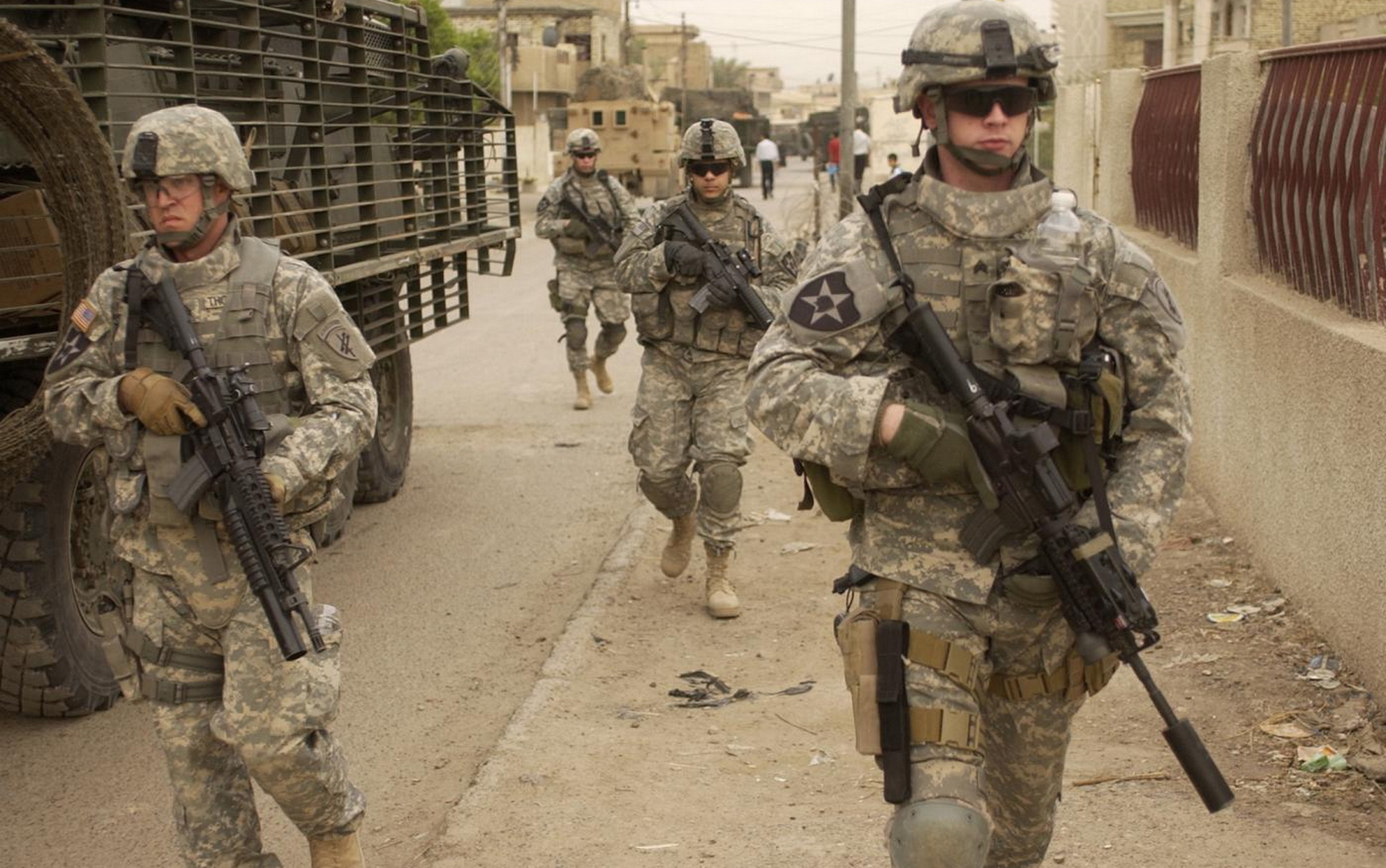 The US State Department announced Friday that the United States does not intend to discuss the “withdrawal” of its forces with the Iraqi authorities, despite the request of resigned Prime Minister Adel Abdul Mahdi from Secretary of State Mike Pompeo to send a delegation to organize the withdrawal.

“At this point, any delegation heading to Iraq will be tasked with discussing the best way to reassert our strategic partnership, not to discuss troop withdrawal”, State Department spokeswoman Morgan Ortigos said in a statement.

Abdel Mahdi had asked Pompeo to “send delegates to Iraq to lay down the mechanisms for implementing the decision of the House of Representatives for a safe withdrawal of troops” from the country, according to a statement issued by the office of the resigned prime minister.

On Sunday, the Iraqi parliament called on the government to “end the presence of any foreign forces”, including the 5,200 US troops.

The decision was issued days after the assassination of Iranian General Qassem Soleimani and deputy head of the Iraqi Popular Mobilization Organization, Abu Mahdi Al Muhandis, in a US raid in Baghdad.

This process has aroused anti-American sentiment in the country.

American forces are deployed in Iraq as part of an international coalition led by Washington to fight the Islamic State.

Ortigos stressed that “our military presence in Iraq is aimed at continuing to fight the Islamic State, and, as the Foreign Minister said, we are determined to protect the Americans, Iraqis, and coalition partners”.

She added that Washington wanted to “discuss not only the issue of security, but also the issue of our financial, economic and diplomatic partnership” with Baghdad.

“We want to be a friend and partner of a sovereign, prosperous and stable Iraq”, she said.

While US President Donald Trump on Wednesday asked NATO to boost its engagement in the Middle East, the spokeswoman for the ministry announced the start of talks on this.

She said, “A delegation from NATO is present at the Foreign Ministry to discuss the alliance’s increasing role in Iraq, according to the president’s request for a better burden sharing in all our joint defense efforts”.