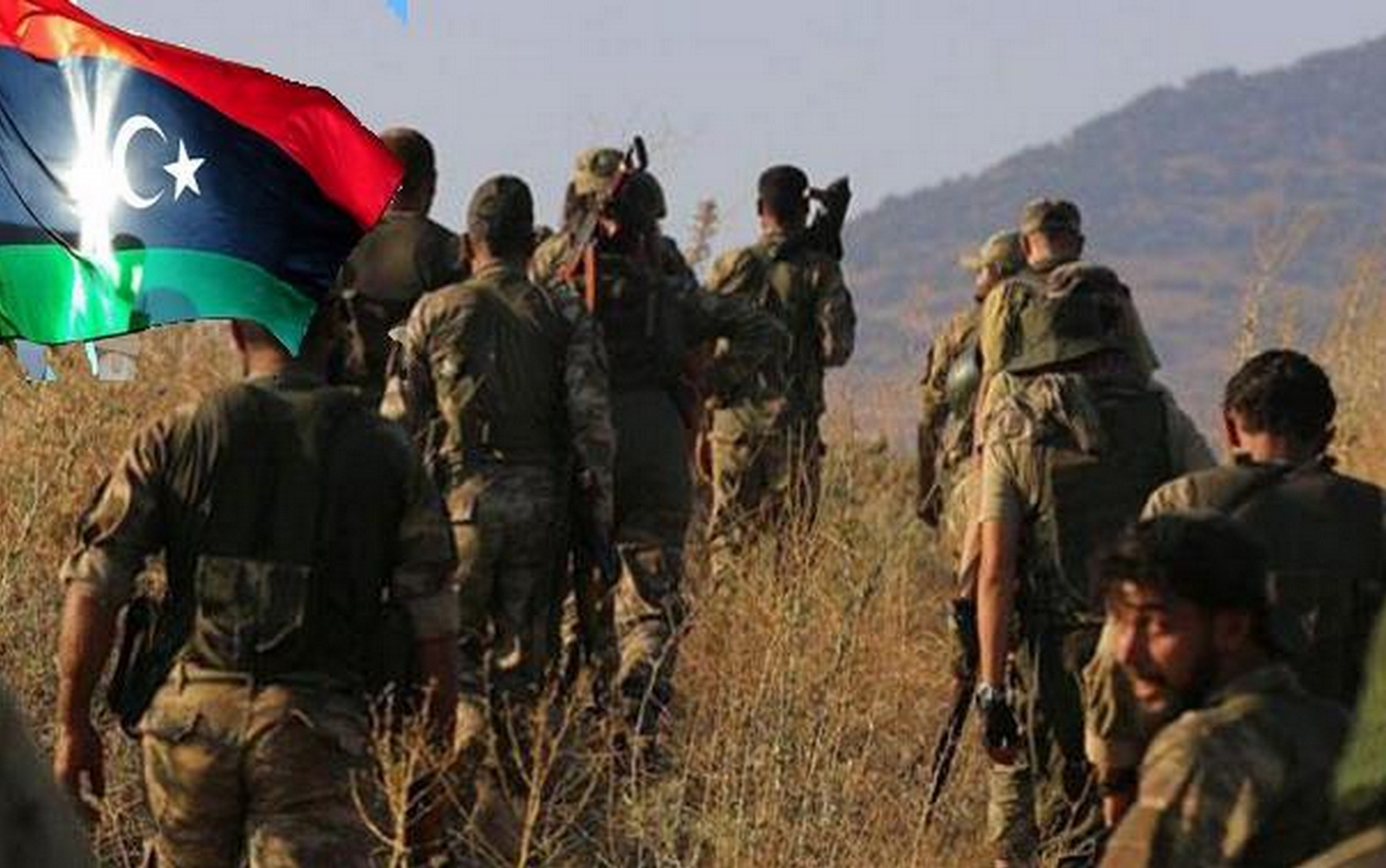 Syrian opposition websites confirmed the continuation of the registration of the names of the militants of the “Syrian National Army” factions of the Turkish occupation within security centers in northern Syria with the aim of fighting in Libya in exchange for many temptations guaranteed to them by Turkey.

In addition, a human rights researcher, Elizabeth Tsurkov, revealed that Ankara promised Syrian groups fighting in Libya to grant them Turkish citizenship after completing six months of fighting in Libya.

According to what she confirmed in her tweet on Twitter, some faction leaders loyal to the Turkish occupation in northern Syria obtained Turkish citizenship and Turkish passports during the past month, that is, before the start of the move to Libya.

The “Syrian Observatory” had confirmed that the salaries promised by Turkey for the fighters ranged between 2000 to 2,500 dollars per person, within a contract of three to six months, in exchange for heading to Tripoli in Libya.

Temptations were not limited to salaries and nationality, whoever survives will be allowed to return to Turkey and temporary housing will be granted to him and his family, while the families of every Syrian fighter killed during the battles in Libya will be awarded compensation of $ 40,000.

One of the militants of the “Sultan Murad” militia of the Turkish occupation army was killed in Libya on Sunday, as the first militia killed in the so-called “Syrian National Army”.

It is worth noting that the number of “National Army” elements who arrived in Libya reached 300 from among 1,600 who were transported to Turkey in preparation for their transfer to Libyan lands, and most of them belong to the factions of “Sultan Murad” and “Suleiman Shah” and the “Al Mu’tasim” pro-Turkey division.