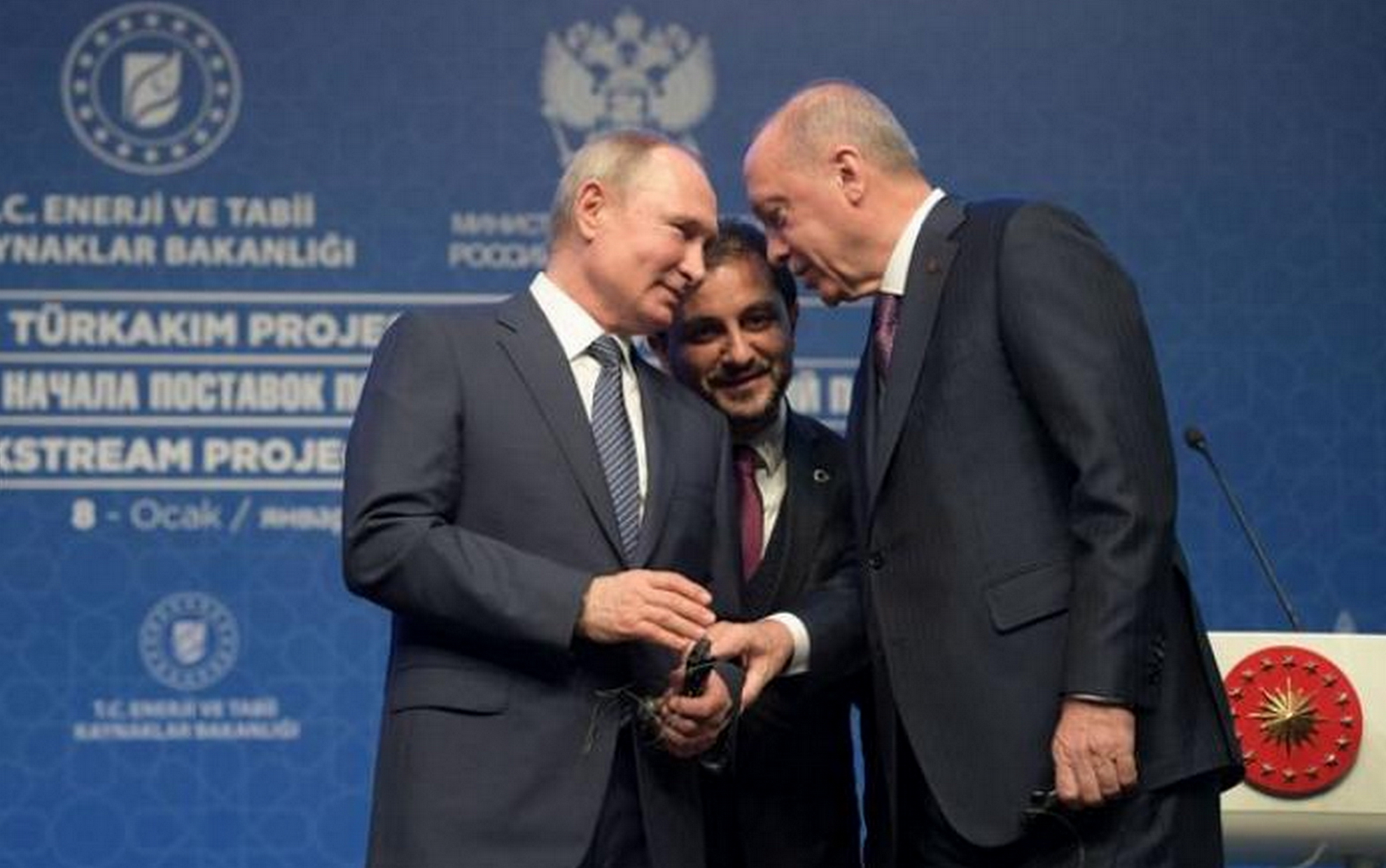 Friday evening, the Turkish Ministry of Defense announced an agreement with Russia to cease fire in the de-escalation zone in Idlib, starting from midnight on January 12, according to local time.

“The ceasefire includes air and ground attacks, with the aim of preventing further civilian casualties and to avoid new displacement and to restore normalcy in Idlib”, the Turkish Defense Ministry said in a statement reported by the Anatolian Agency.

On Thursday, the Russian Ministry of Defense announced a cease-fire, in the Syrian province of Idlib.

In May 2017, Turkey, Russia and Iran announced that they had reached an agreement to “escalate the de-escalation zone” in Idlib, within the framework of the Astana meetings on Syrian affairs.