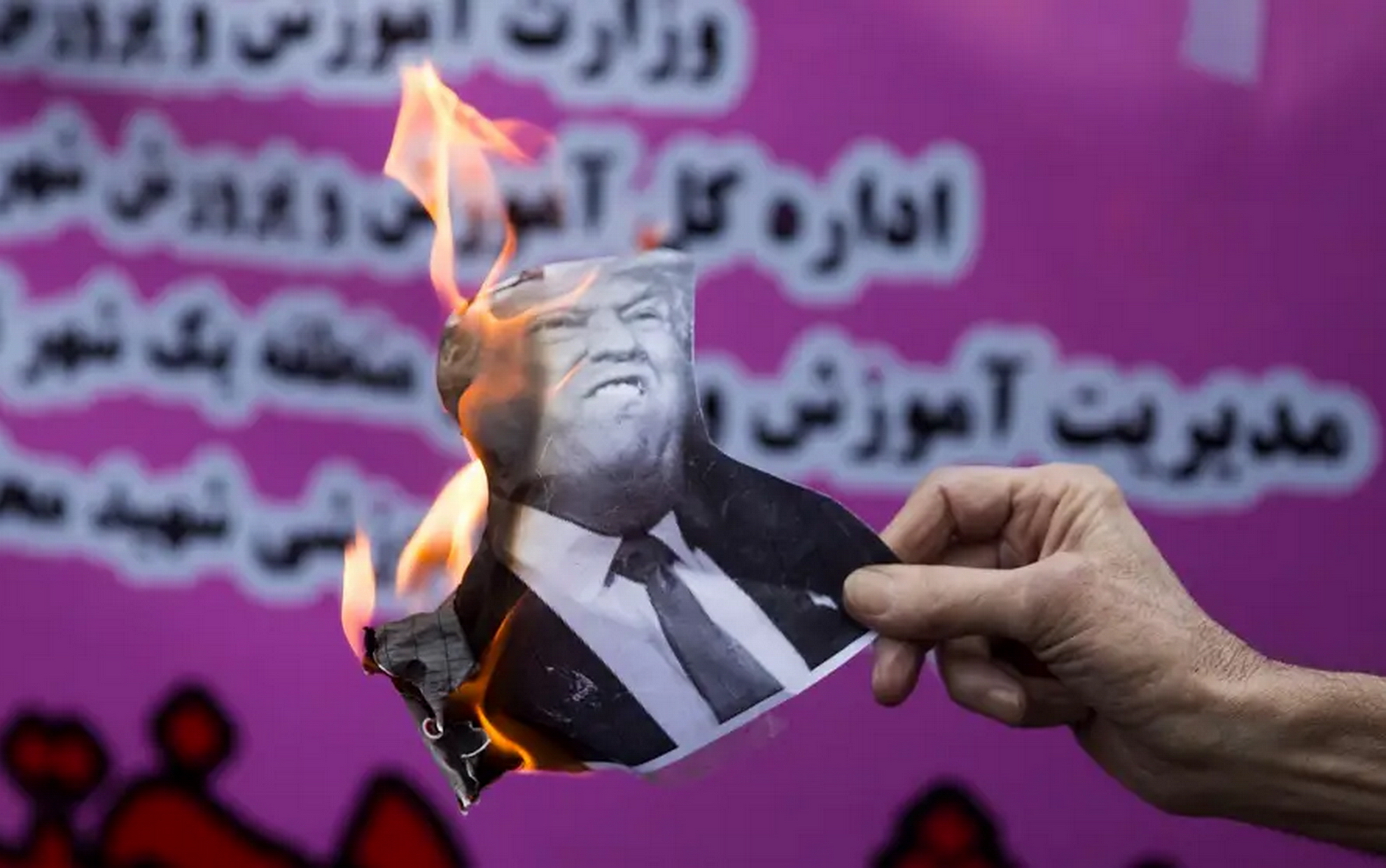 In an analysis published by the Washington Post, Susan Maloney, a deputy director of the Brookings Institution, ruled out Iran’s tendency to respond blindly or recklessly to the assassination of the commander of the Quds Force in the Iranian Revolutionary Guard, Major General Qassem Soleimani.

Although she warned of the repercussions of the assassination of “Iran’s expanding architect of influence in the Middle East”, she said that Iranian leaders have good experience in terms of controlling the response in proportion to their real interests, noting that these interests mainly relate to the survival of the regime.

Accordingly, Maloney suggested that the Iranian response be easy and accurate.

In this context, Maloney reminded of the absorption of trauma and setbacks in Iran in the past years, speaking about the accident of the downing of the Iranian civilian plane in 1988 and the assassination of Hezbollah leader Imad Mughniyeh in 2008.

Maloney saw that Iran then retaliated with “planned attacks with caution” And after months or even years have passed.

“Therefore, do not be surprised if it takes time (the Iranian response)”, Maloney added, expecting the Iranians to respond after choosing the right time and time.

Maloney warned that the Iranians would choose a target that promises the best opportunities to punish US President Donald Trump, advance their interests and ease the blockade of their economy.

In this regard, Maloney warned that the options are wide for the Iranians.

In conclusion, Maloney believed that the decision to avoid quick rounds of victories would be wise for the Trump administration, stressing that easy solutions to confront Iranian challenges “do not exist”.

Despite Maloney’s insistence on Trump and Iran not wanting a war, she considered that the two parties demonstrated that they were neither willing nor able to deviate from the path that would lead to a wider and more costly conflict.